Bus Driver Slapped, Pinned Down Blind Teen With Autism After She Panicked During Rides

A bus driver abused a blind, autistic student on his bus, and it was all captured on surveillance video.

The 16-year-old girl (who is unnamed to protect her identity) attended Horizon School in Saratoga Springs, a school for people with special needs. She is nonverbal, blind, and on the autism spectrum.

During one bus ride, the teen became agitated after a loud noise startled her. When she experiences unexpected disruptions like this, she typically reacts physically, by screaming and throwing out her arms. Her IEP clearly outlines what to do when she becomes upset. When the people caring for her count down from 50 or sing to her, it usually can calm her down. 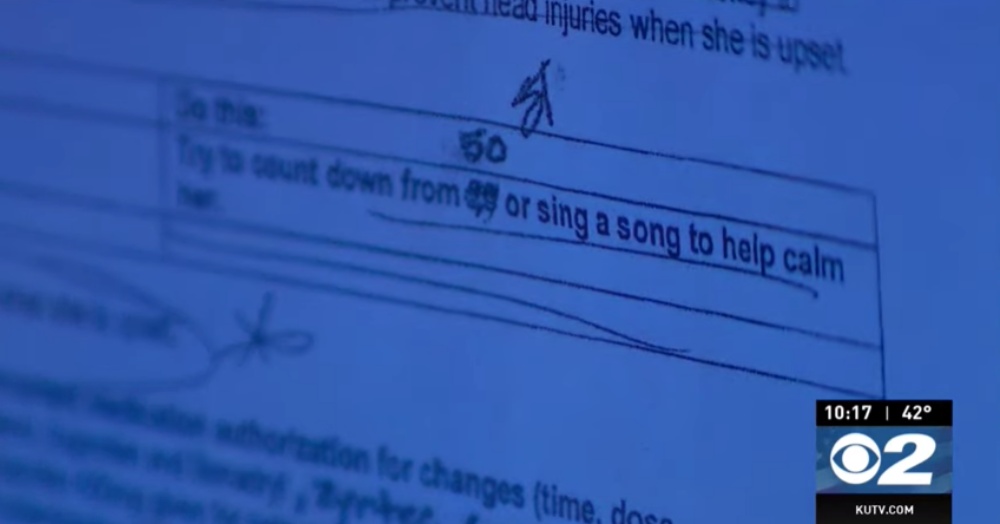 However, neither the aides on the bus nor the driver, Gary Bertagnole, knew what to do during this bumpy bus ride. For Bertagnole, it was only his third day on his new route, though he had been a bus driver for the district for five years.

Even though Bertagnole was unfamiliar with the teen and how to work with special needs children and teenagers, he decided to act anyway to try to curb her behavior — and he chose to use threats and physical force. 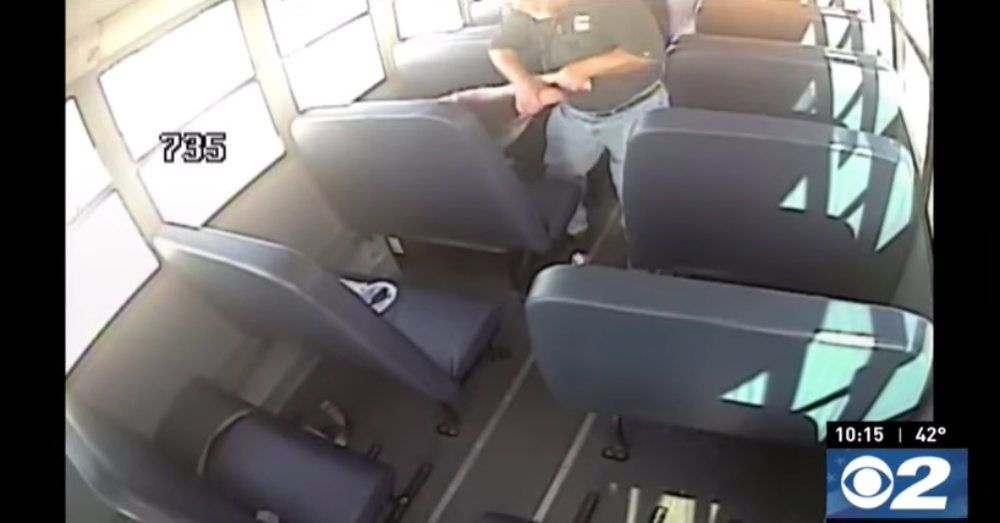 After pulling off the road, he walked over to her seat. He began using brute force, pinning her wrists and leaning aggressively over her, yelling at her while he did so.

Some of what he yelled was clearly captured on the surveillance video. 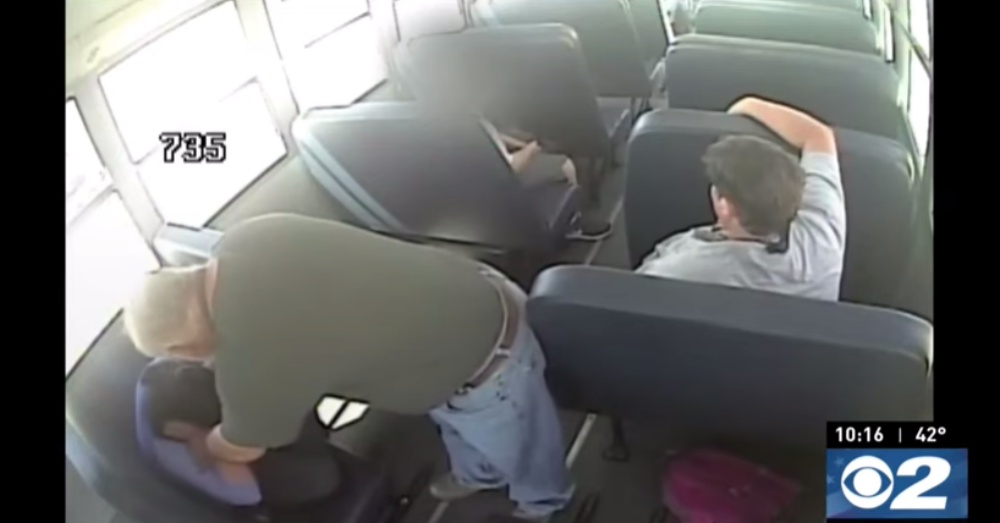 When she tried to push him away, he slapped the side of her head.

“I don’t expect to wrestle with you every damn time,” he said. 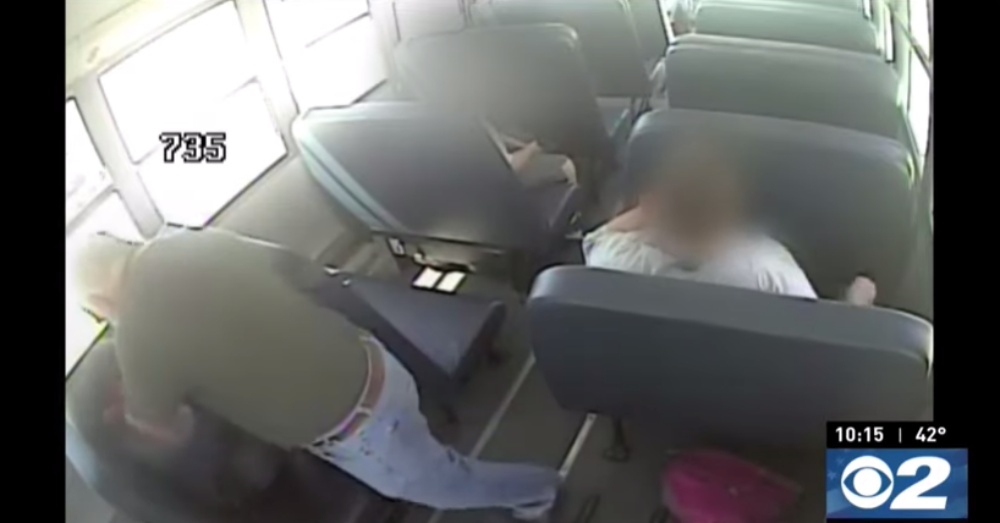 It wasn’t an isolated incident, either. On at least two separate bus rides, surveillance video captured Bertagnole becoming physical with the autistic teen. The aides on the bus did not try to stop him.

After school officials saw the video, which took a couple of weeks, Bertagnole was fired. Another report, however, says he resigned. 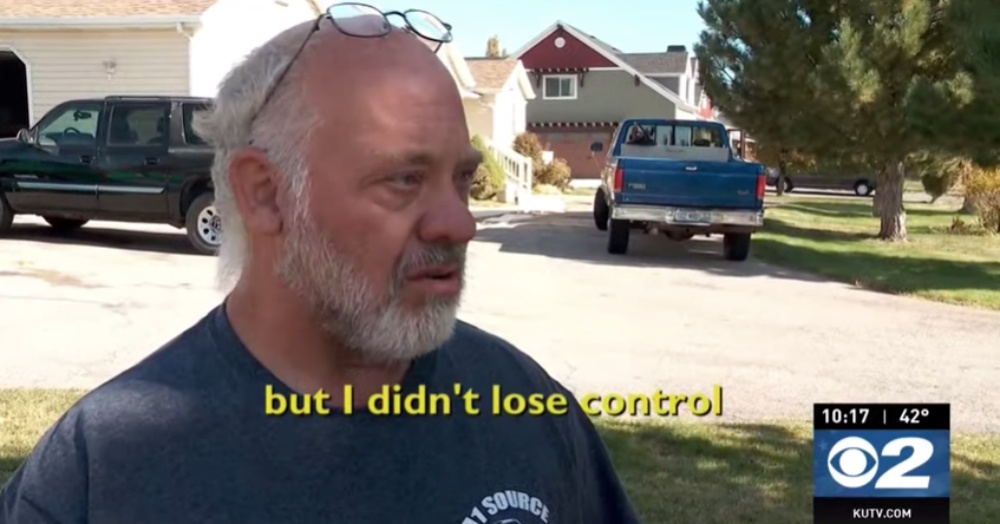 The incidents happened in June of 2018. While the Saratoga Springs City Police Department did investigate the claims against Bertagnole, no criminal charges were filed, at the request of the child’s parents, the Turners.

“When this case was brought to our police department’s attention, the parents of the child requested that no charges be filed,” said David Johnson, a spokesperson for Saratoga Springs City. “They informed our officers that they felt the Alpine School District’s actions were sufficient.” 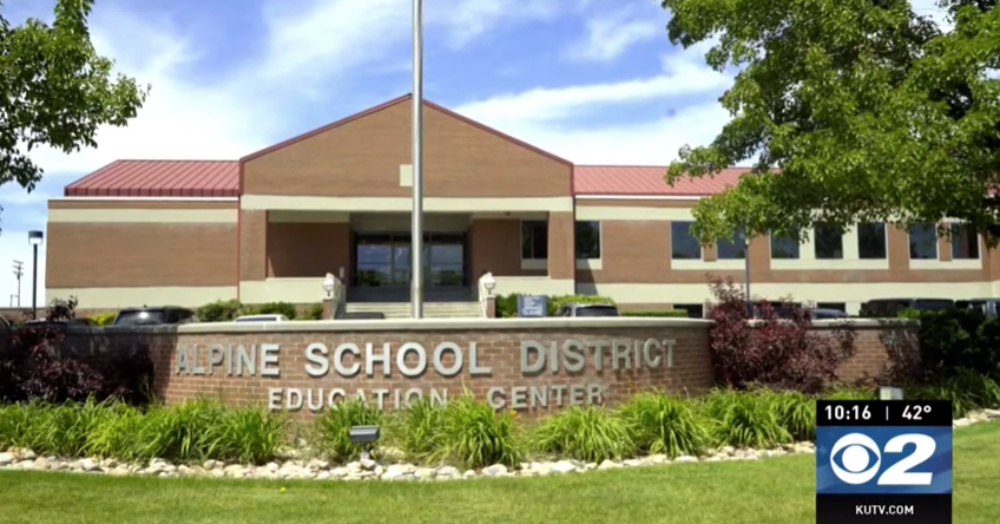 However, in the fall of that year, the Turners met with lawyers from the Disability Law Center, a nonprofit. The lawyers then filed complaints to the Utah State Board of Education. The board of education investigated the incident, yet found no wrongdoing on the school district’s part.

Now, more than a year after the incident occurred, the teen’s parents have filed a civil rights complaint lawsuit against the Utah State Board of Education, Bertagnole, and the Alpine School District. 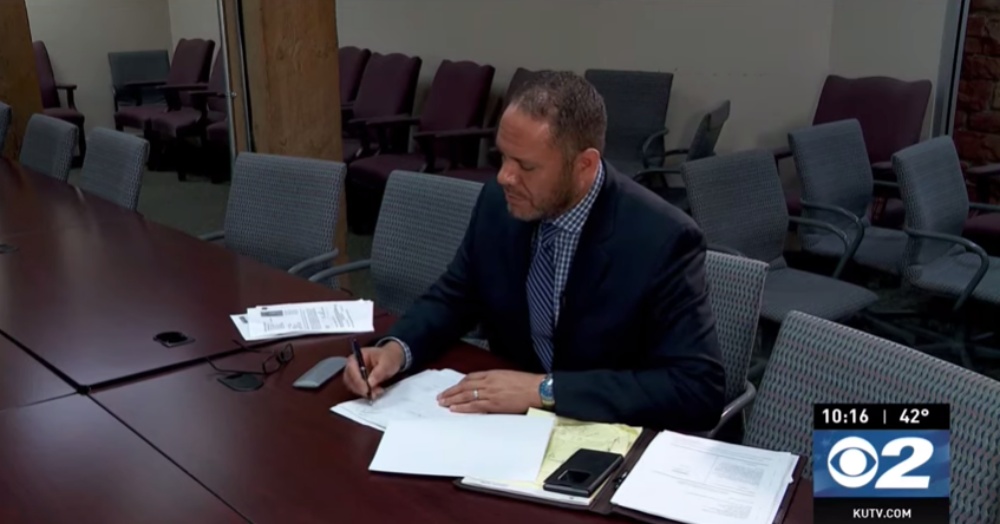 Aaron Kinikini is the Legal Director of the Disability Law Center and is working with the family. He says that the parents are pursuing the lawsuit in the hopes that it will “change things.” Bus drivers in the district weren’t trained on how to interact with special needs students, and that is unacceptable.

“A grown man shouldn’t beat a child on a school bus. The bigger system issues are: Why did this bus driver have zero training on … A: how to deal with people with disabilities, and B: this specific child,” Kinikini said. 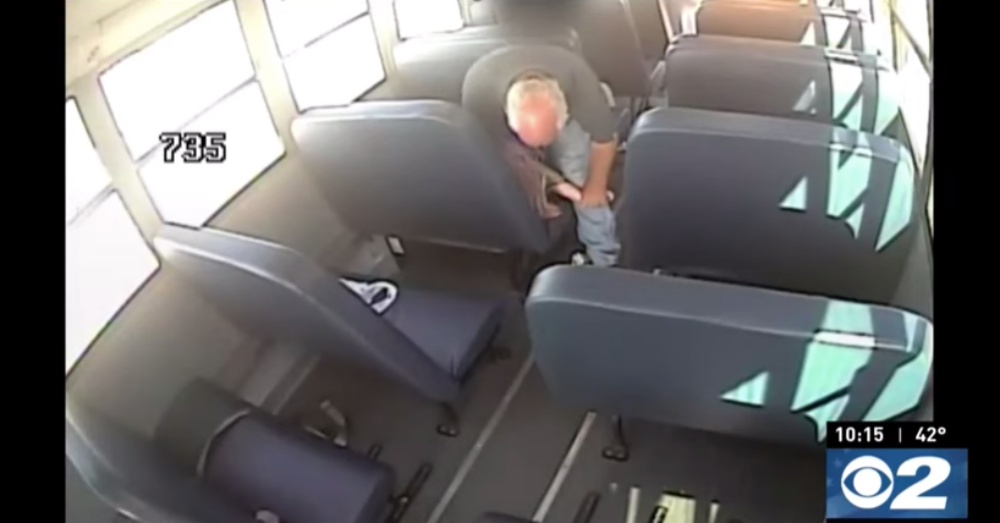 “The family of course hopes for a measure of justice, accountability, some changes in the way this specific school district either funds or administers or otherwise supervises employees that have daily contact with really vulnerable children,” he said. 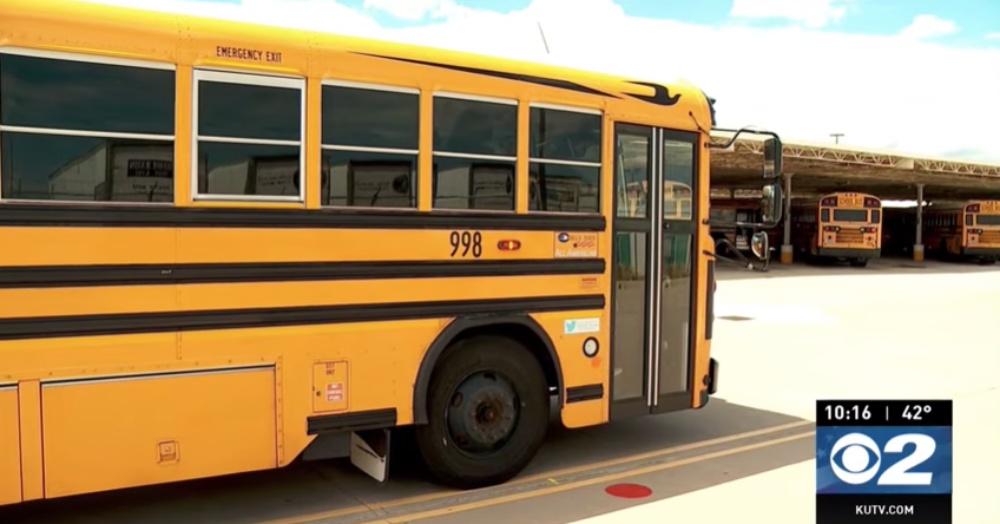 It seems like Bertagnole still hasn’t learned from the incident, however.

“They’re portraying it as bus driver abuse and it’s bull—-,” Bertagnole told The Salt Lake Tribune. “If anything, it was abuse on the girl’s part. I had no idea what the hell was going on with this girl. She just come off for no reason. She came unglued. … Those children become professional manipulators, and you have to correct them. When they receive correction, they usually appreciate it when they understand. And they do understand a hell of a lot more than we give them credit for.”

Since the incident, the Turners say their daughter has grown more anxious and fearful, and is unable to pay attention when she’s at school.

Family Members Locked Autistic Woman In A Cage, Forced Her To Eat Her Mother’s Ashes: Click “Next” below!