A couple in South Carolina is suing their daughter’s school district after the 4-year-old girl was attacked by a student more than twice her age on the bus ride home from school and the bus driver didn’t step in to stop him.

The girl, who has autism and other special needs, was attacked back in November, and the event was captured on the bus’s security camera footage, which the family’s attorney released to the public last month. The child is nonverbal, but she can be heard screaming and crying as well as seen trying to fight back against the 9-year-old boy who was hitting, punching, and biting her.

After some investigation, the family says the bus driver did not do enough to prevent or stop the attack. They also say the Chesterfield County school district is to blame, as well as the South Carolina Department of Education, for “gross negligence.” These organizations, they say, failed to protect their daughter, provide adequate safety measures, monitor the child and other students, and properly train employees to deal with situations like this one. 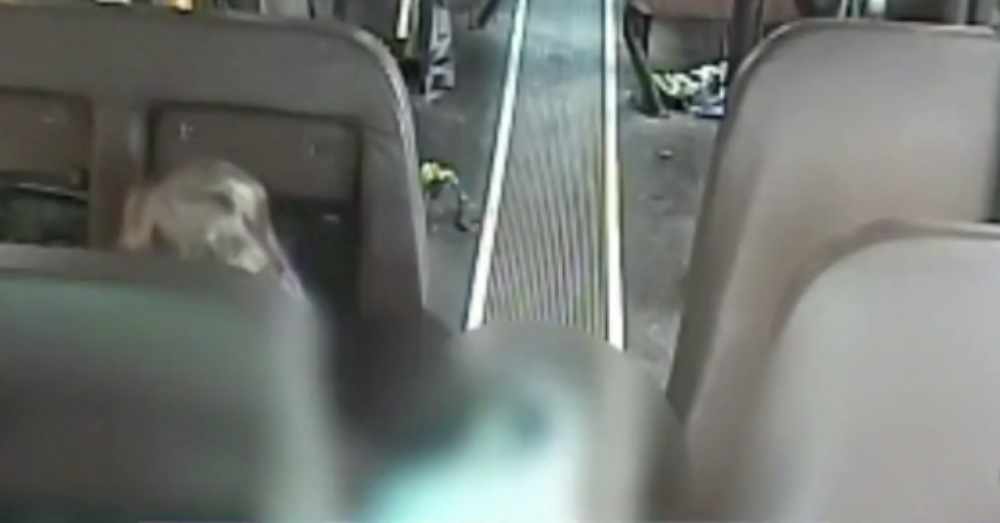 The family is asking for monetary compensation for the girl’s injuries and medical costs, as well as to pay for her transportation to school, as she won’t be riding the bus anymore.

The school district is considering adding monitors to all their school buses and has fired the bus driver who failed to protect the little girl from her assailant. He has been charged with unlawful neglect. 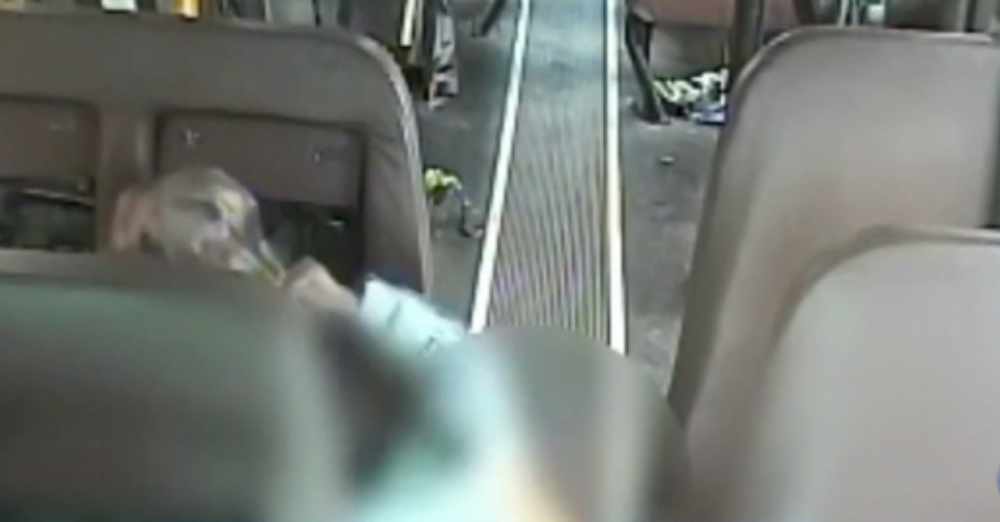 So far, however, the school district has not responded to the lawsuit filed against them.

In the video below, the children’s faces are blurred for their protection, and the sound has been cut out. However, the footage may still be hard for some viewers to watch.

Long Island Bus Driver and Aides Accused of Abusing Nonverbal Autistic Boy on 5 or More Occasions: Click “Next” below!