The parents of a 9-year-old boy with nonverbal autism had a feeling something wasn’t quite right when their son began returning home from school acting differently than normal. They contacted the school and the bus company in an attempt to find out more and were eventually able to track down school bus video footage allegedly showing the boy’s bus driver and two aides abusing him on at least four or five occasions.

The bus driver, 81-year-old James LaGreca, and the two aides, 68-year-old Auga Roberts and 56-year-old Anneris Contreras, worked for East End Bus Company in Medford and were responsible for transporting the child to and from the Masera Learning Center. All three were fired after the incident surfaced, although the bus company declined to comment on the situation.

In the video footage, Ms. Roberts can reportedly be seen kicking the boy and bending his toes backward until he screams out in pain. She and Ms. Contreras both use the boy’s own hands to slap him in the face several times. On one occasion, the boy removes his shoe and throws it toward Mr. LaGreca, and the bus driver picks it up and throws it back at him. 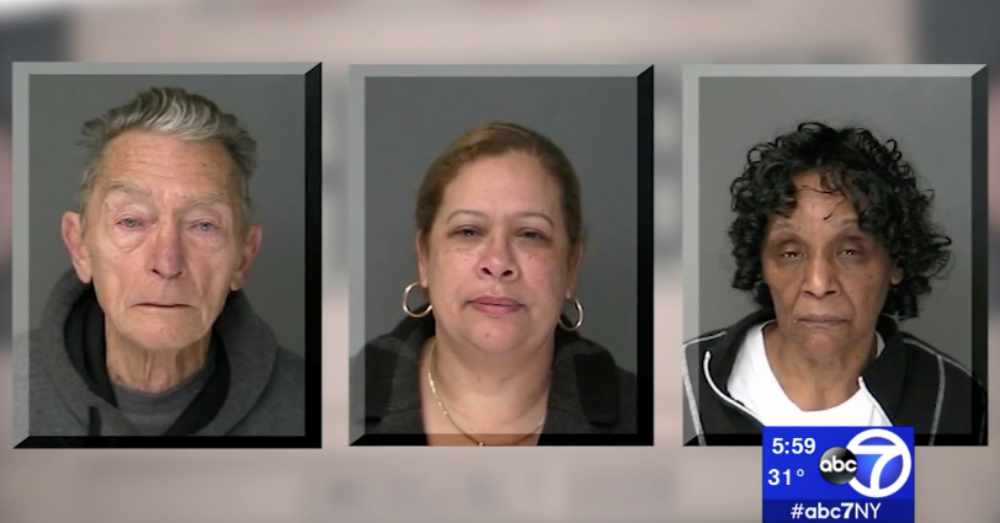 The defendants’ lawyers have been making the case that the driver and aides had a particularly difficult time controlling the child during his time on the bus, which naturally led them to take more drastic measures to restrain him. However, there is no excuse for behaving this way toward a child, particularly one with a disability.

“Any abuse of a child is reprehensible, but to abuse a child with severe disabilities – a child who is unable to speak up about that abuse – is beyond depraved,” Sini said. “These individuals were entrusted to care for the victim and provide him with a safe ride to and from school, but instead they subjected him to cruelty, ridicule, and physical abuse.” 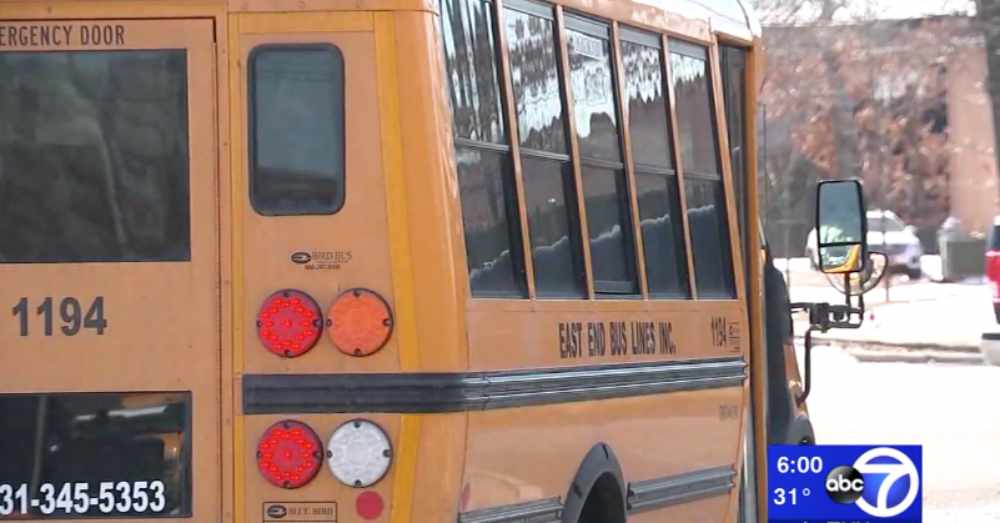 The Longwood Central School District released this statement regarding the alleged abuse:

The Longwood Central School District has been made aware of the arrest of a bus driver and two bus aides for allegations of abusing a district student. The alleged incidents did not occur on school grounds, nor were the alleged individuals involved in this matter, employees of the district. The alleged abuse happened on an East End owned minibus in route from BOCES where the student receives services.

Upon learning of these disturbing allegations, the district immediately contacted the Suffolk County Police Department, and we have fully cooperated as they conducted their investigation.

LaGreca, Roberts, and Contreras have all been charged with multiple counts of endangering the welfare of an incompetent or physically disabled person, but they’ve pled not guilty. If convicted, the trio will serve a maximum sentence of 1.3 to four years in prison. For now, they’ve been released without bail.

Mom Searches for Answers After Nonverbal Autistic Son Comes Home with Bruises All Over His Body: Click “Next” below!