Relinquishing our control over our children’s delicate lives is a difficult task for any parent, but it’s even harder when your child is on the autism spectrum and is nonverbal. You know no one will understand your kid the way that you do, and he won’t be able to tell people what he wants and where it hurts and all that other super-important stuff moms care about.

But most of us can’t be with our children 100 percent of the time, and at some point, we have to step back and trust that the trained professionals at our kids’ schools, daycares, pediatrician’s offices, and other organizations will do the right things for them. 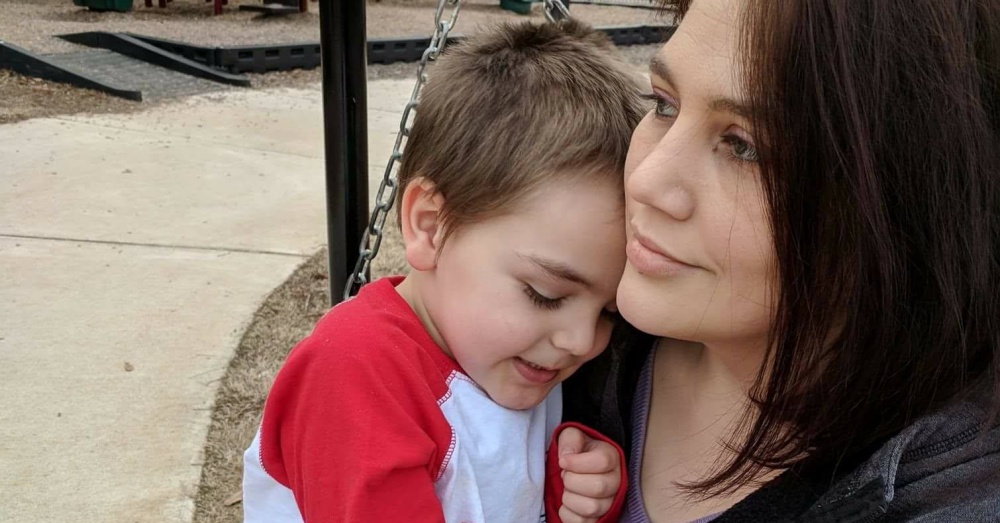 Callie Snow is one of those parents who sent her children off to school, believing that no one they would encounter over the course of their school day would be out to hurt them. But one of her worst nightmares came true when her four-year-old nonverbal son who has autism and sensory processing disorder came home from school one day with scratches and bruises all over his body. 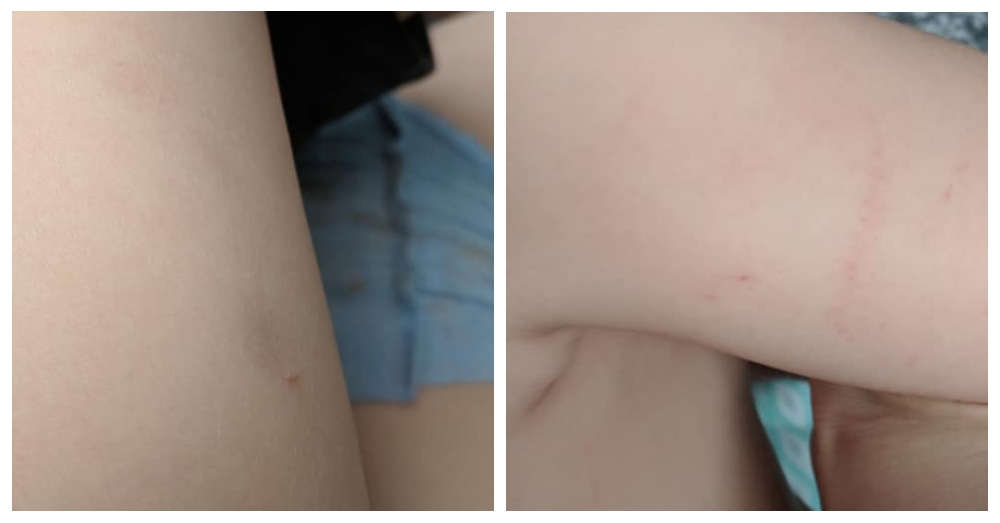 Snow and her husband immediately alerted the police and took photographs of the various scrapes and bruises. They also called the boy’s school to get answers.

Eventually, they narrowed it down to the department of transportation. It seems that two adults on the child’s bus tried to move him from his regular seat to a different seat, which is when he became distressed and began to have a meltdown, refusing to get in the seat he’d been offered. The aide backed off, but the bus driver picked the boy up and forcibly put him in the seat. 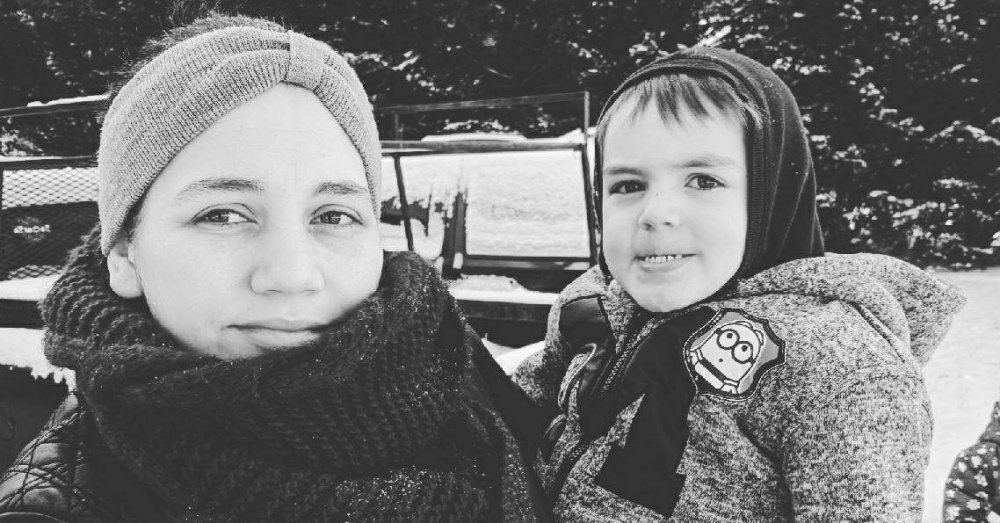 “He was upset but safely buckled into the seat and should have been left alone,” Snow said. “When they tried to move him, he was overwhelmed and confused.”

The bus driver and bus monitor who were present apologized but laughed off the incident, saying they’d learned their lesson and would not try to change the boy’s routine again. But Snow says this is more than just a meltdown—it’s a response to undue restraint and physical pain, the effects of which she witnessed herself. 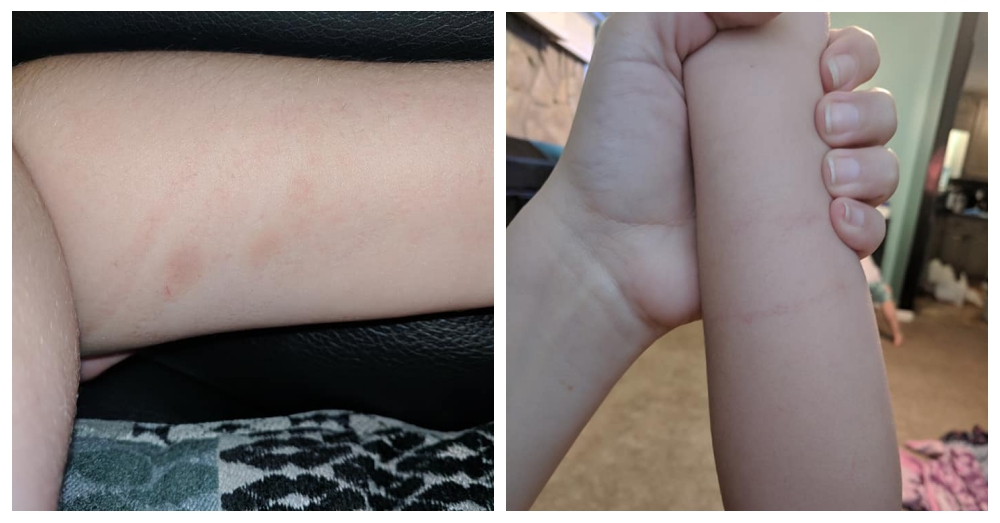 Henry County School District investigated the matter and ruled that excessive force was not used on the boy, so no one will be held responsible for his injuries. But Snow says, “You don’t leave marks on a 4-year-old child like this without using excessive force.” 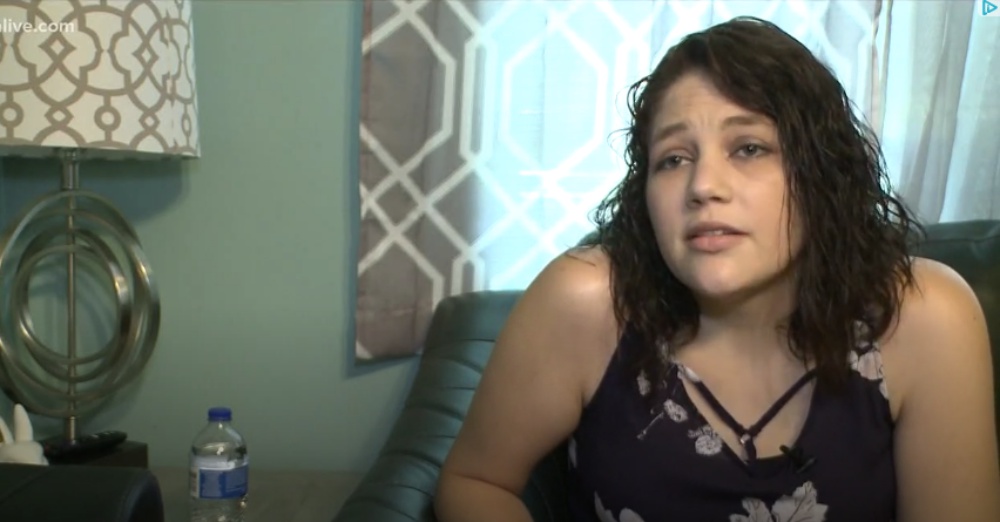 Snow’s husband, Andy, was later given the opportunity to watch the film taken from the bus that day. The family reports that after their child was forced into a different seat, the camera’s view was blocked by the two adults’ backs, but the boy could be heard screaming in pain. 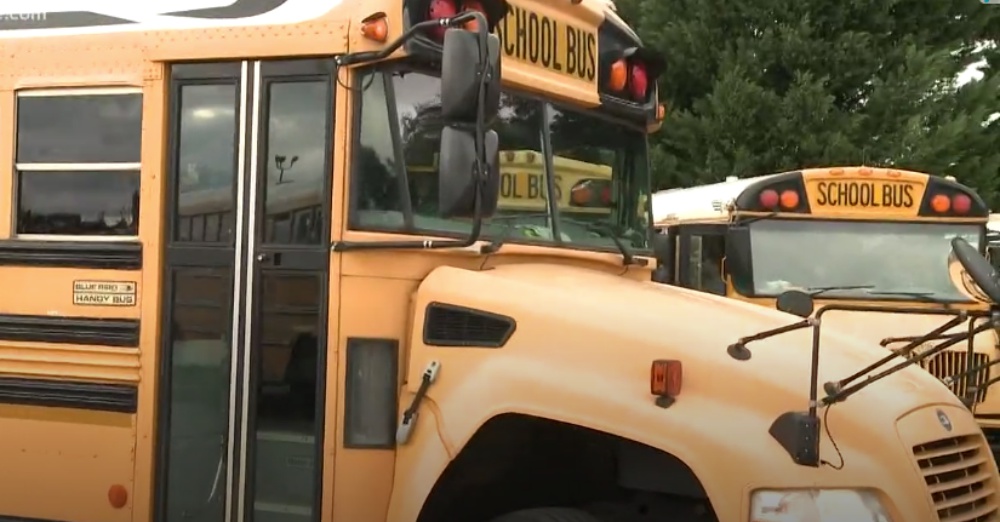 For now, the bus driver and aide continue to work their route and have not apparently received any punishment for their actions. The family does not plan to put their son back on the school bus until the issue is resolved, so Snow has been driving him to school while she and her husband seek legal counsel for the incident.

Check out the video to learn more.

After Autistic College Student Was Assaulted, She Developed a Card to Tell Police About Her Disorder: Click “Next” below!