One of the more heartbreaking realities of autism is that the incredible individuals with it have a tendency to be bullied. But every once in a while, a bullying story turns around and has a happy ending when others reach out in kindness.

That’s exactly what happened in the case of 15-year-old Ty, who is on the autism spectrum. Ty is no stranger to bullying, but he wasn’t expecting what the result would be of this one particular instance of bullying. Sometimes the humiliation is worth it just to see the outpouring of love and support that follows. 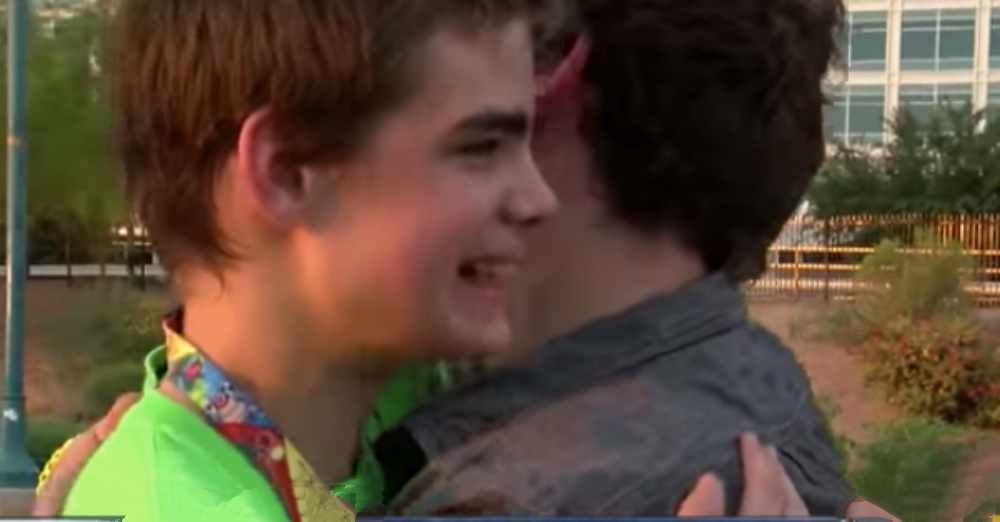 The Tempe, Arizona teen and his mother were out playing Pokémon Go during the phone-app craze that swept the nation. While they were resting under a tree, a couple of college-aged boys deliberately stomped on a bottle of barbecue sauce, aiming the stream at them. 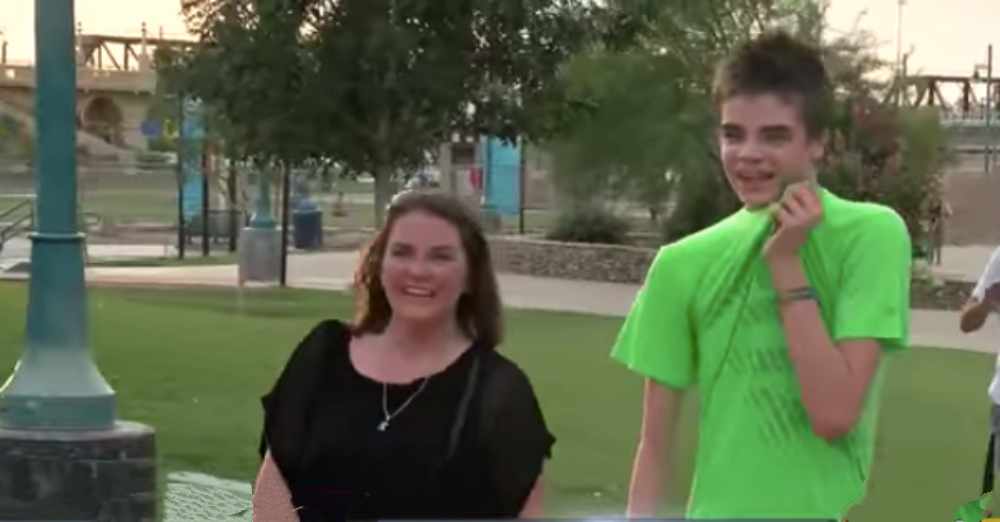 Sadly, these individuals not only insulted the pair using physical tactics, they also felt the need to utilize some less-than-kind words to get their point across. “Yes, we got [the r-word].” 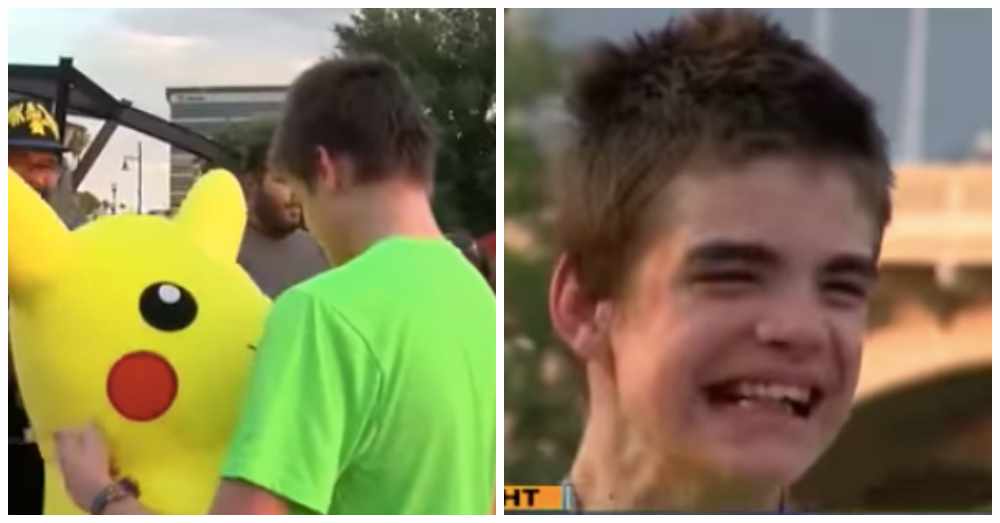 Ty’s sister wrote about the incident in an Arizona Pokémon Go Facebook page. The way complete strangers responded? Absolutely incredible. Check out the video to see what they did! I really wish I could have been there to participate…

Pokémon Go is incredibly popular. But did you know it’s been helping people with autism in some unexpected ways? Learn more about that here!

What a glorious rainbow after the storm. Thank you to all those who showed Ty that love is stronger than hate and that so much of our world is accepting and understanding of people who are different from them!