It’s always great when people on the spectrum have the opportunity to spread awareness to more of the world. Seriously.TV, a comedy news source, recently gave a young man on the spectrum a chance to shut down “BS” about autism.

However, this video wasn’t as in-depth as some people would have liked it to be, and so a few people set out to change that and make sure everyone knows the important stuff about life on the spectrum! 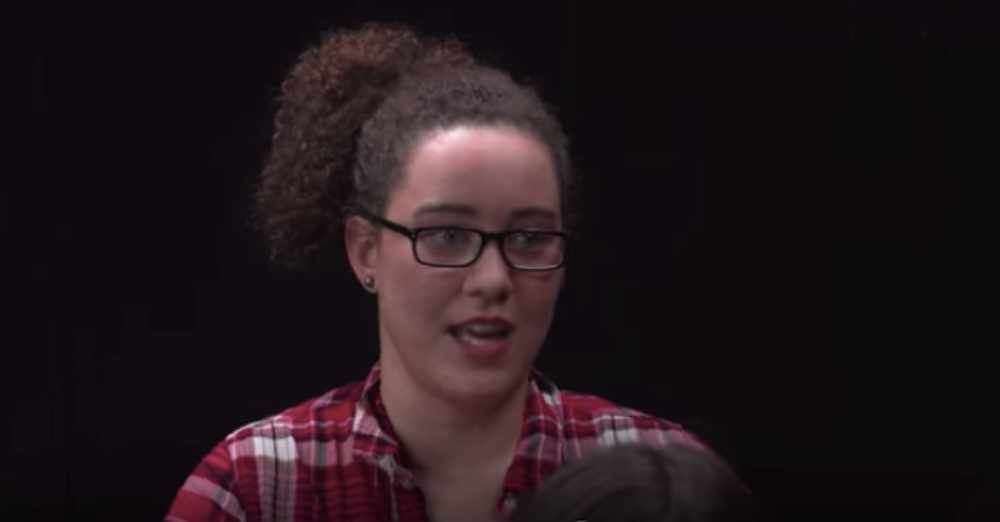 The new “Shutting Down BS” about autism video involved four people with autism sitting down and talking with show host Dylan Morron about myths, misconceptions, and other garbage they’re sick of hearing. And this one is a little bit different than what you might expect to see. 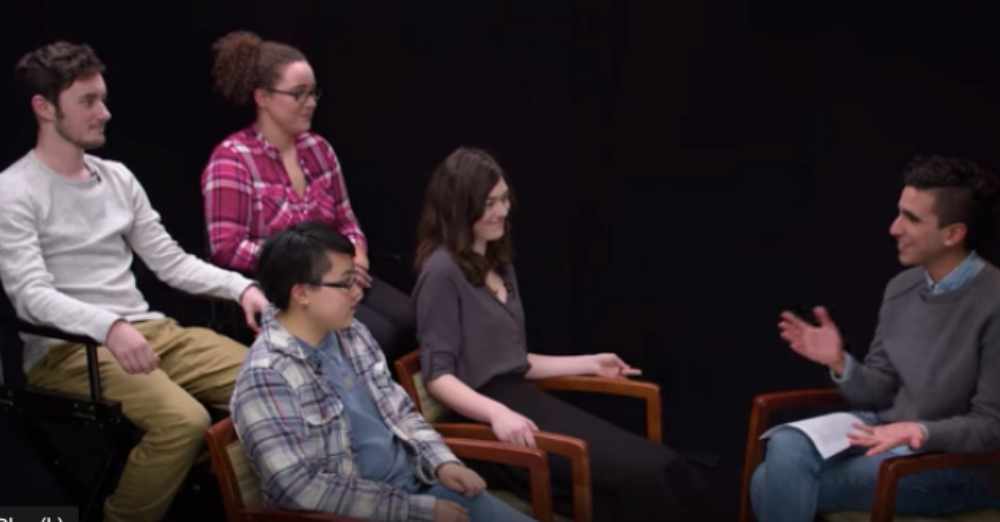 Some of the things these individuals have to say might make you uncomfortable—for example, their views on person-first versus identity-first language are a bit unorthodox—but I think it’s vital that we listen to what they have to say. After all, they are the ones who are living with the disorder…shouldn’t they be the ones we listen to most closely?

This video is such an important learning tool for anyone who is new to the autism world or just wants to know more about the myths that permeate our society. Some of these myths are very harmful to people on the spectrum without even intending to be, so it’s time to change what we believe we know on this important topic!

Whether you agree with these individuals or not, be sure to check out the video and let us know what you think!