Lots of people have suggested different types of foods and supplements to help mitigate the symptoms of autism, but this one may surprise you, as it’s not one many of us are accustomed to eating.

Broccoli sprouts contain large amounts of sulforaphane, a powerful antioxidant. Researchers extracted this ingredient and fed it to participants in the form of a supplement and then monitored their behavior and autism symptoms, but broccoli sprouts themselves are believed to be helpful as well. 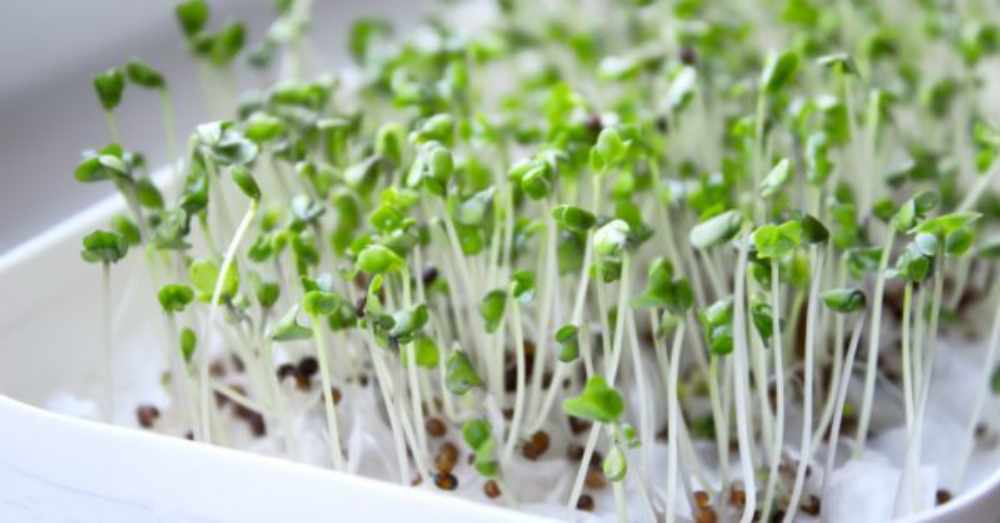 Scientists from the MassGeneral Hospital For Children and John Hopkins University conducted a study involving 40 males, aged 13 to 27, with moderate to severe autism. Some were given sulforaphane in pill form, and some were given placebo pills.

The results of the study show that 2/3 of the boys given the sulforaphane pill showed improvement in social responsiveness and calm behavior, as well as a decrease in irritability and repetitive behaviors. 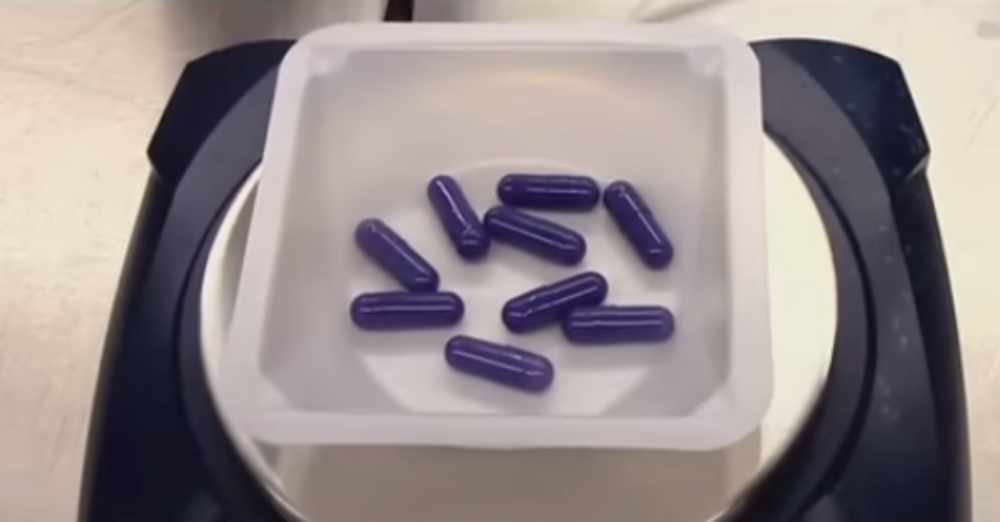 **It is important to note that the amount of sulforaphane these boys were given varied, and the amounts were well above what can be gained from food intake alone. The study was very small in scale, and 1/3 of those given the pills showed no improvement. No females were studied.** 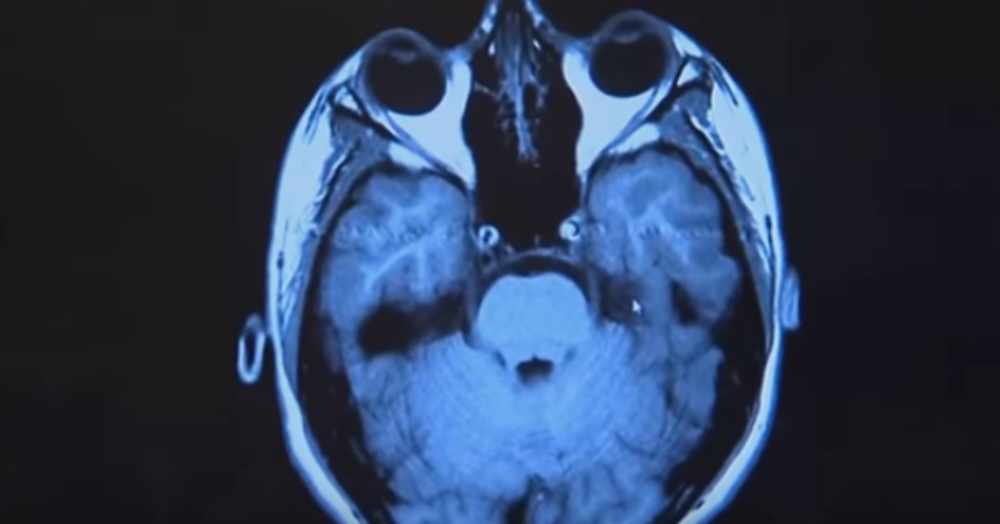 If you want to add broccoli sprouts to your diet to improve your health and potentially alleviate autism symptoms, you can eat them plain or add them to a salad or smoothie. Let us know how you like to eat your sprouts!

Watch the video to learn more about this research.