There’s probably not an adult on this planet who can’t think of a time when they witnessed a child do something “unacceptable” in public. It may have been a child using their “outside voice” in a quiet movie theater or a baby crying in a nice restaurant instead of sleeping through the special occasion like its parents hoped it would. We’ve all been there.

It’s the nature of children to act in ways that most adults wouldn’t, and autistic children struggle even more with learning social nuances. The real thing that makes or breaks these socially problematic situations is how adults react. Do they scowl, glare, and mutter under their breath? Or do they try to help? 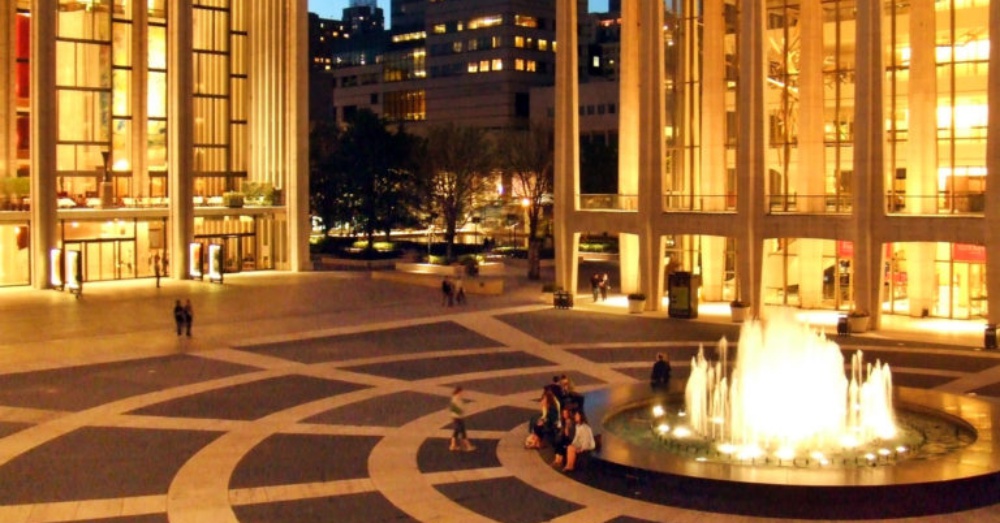 Broadway actor Kelvin Moon Loh is one of the latter kind of person. In September 2015, he was in the middle of a matinee performance of “The King and I” at New York City’s Lincoln center when something out of the ordinary happened.

During a scene in which one of the characters is repeatedly whipped, a frightened autistic child in the audience began to cry out, upset by the performance. The boy’s mother tried to quiet him, but other theater patrons were only making matters worse by openly confronting the mother, condemning her for bringing her son to the theater if he couldn’t keep quiet.

“His voice pierced the theater,” Kelvin later wrote in an open letter about the incident. “The audience started to rally against the mother and her child to be removed. I heard murmurs of ‘why would you bring a child like that to the theater?’ This is wrong. Plainly wrong.”

Kelvin was infuriated by the behavior of his audience. So he turned to Facebook and wrote the letter, which admonished theater-goers for their intolerance and unwillingness to help. 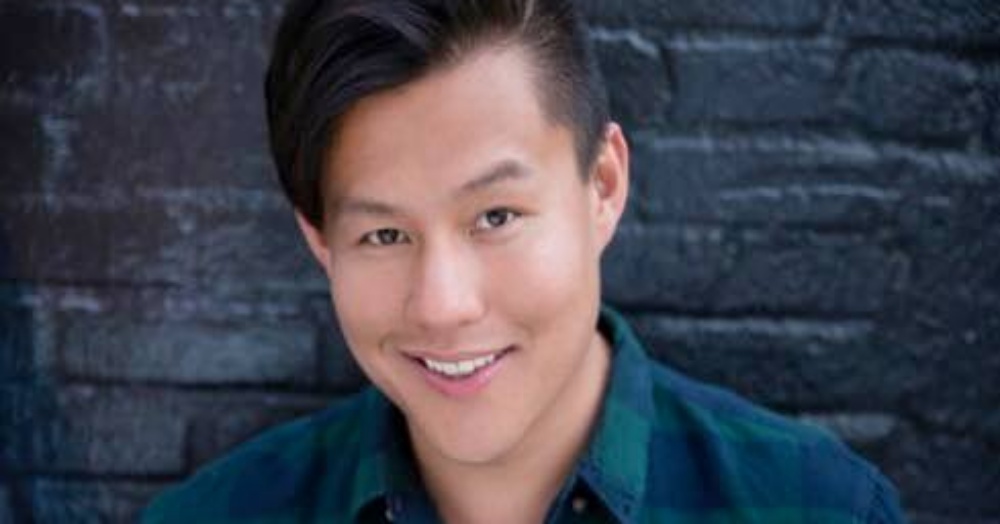 “I am angry and sad,” the letter began.

“When did we as theater people, performers and audience members become so concerned with our own experience that we lose compassion for others?” Kelvin asked. “The theater to me has always been a way to examine/dissect the human experience and present it back to ourselves. Today, something very real was happening in the seats and, yes, it interrupted the fantasy that was supposed to be this matinee, but ultimately, theater is created to bring people together, not just for entertainment, but to enhance our lives when we walk out the door again.” 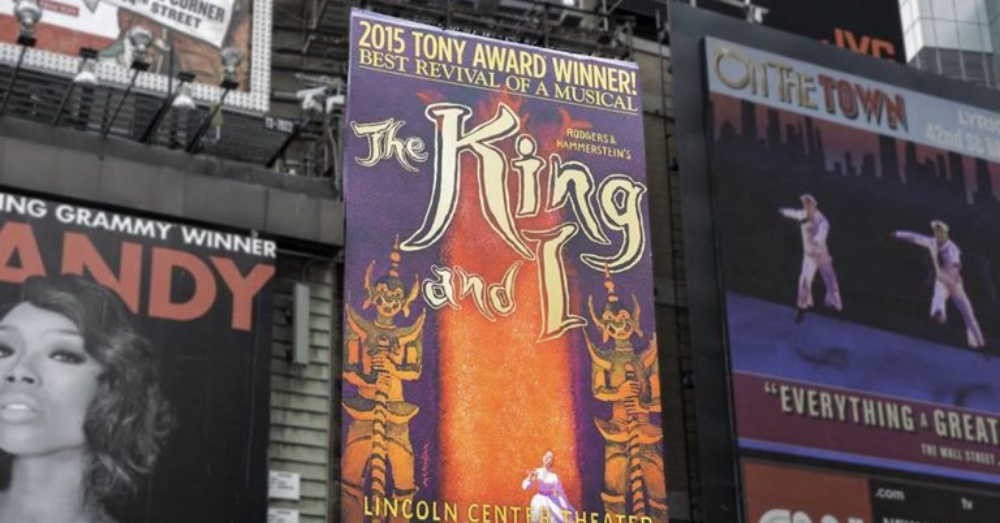 Photo: Facebook/The King and I the Musical

The letter continued, mentioning that children’s voices often interrupted Broadway performances but that this particular mother was unfairly and harshly judged because of her son’s autism. He was likely deemed “too old” to be acting in such a manner by most onlookers. Very few seemed to understand how hard the boy’s mother was working to get his behavior under control and that a little compassion would have helped the situation a great deal.

Sadly, too many people still have very little understanding and acceptance for people on the autism spectrum. Just like everyone else, they have good days and they have bad days. And just because they don’t always act the same as everyone else doesn’t mean they should be deprived of experiences the rest of us take for granted.

This little family, undoubtedly, planned on having a happy afternoon at the theater and were hoping nothing like this would happen. 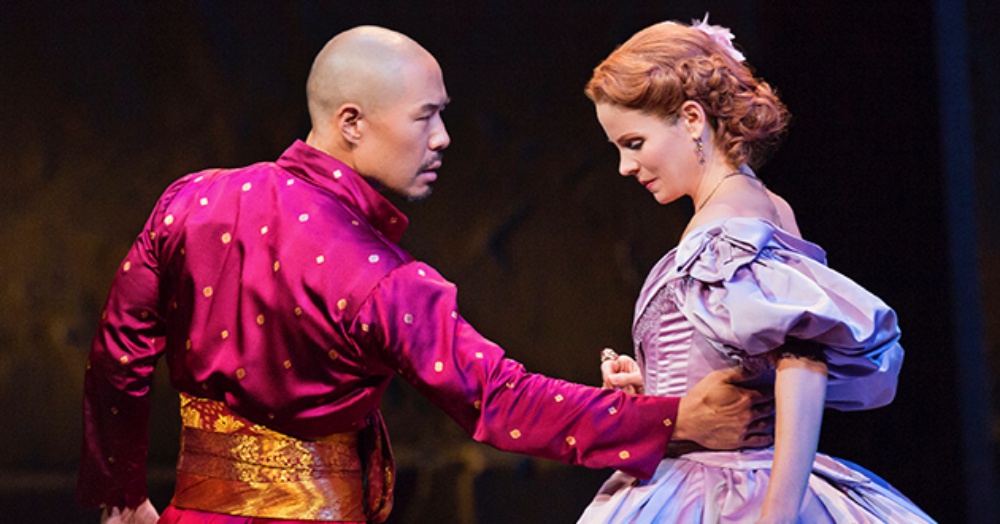 Photo: Facebook/The King and I the Musical

Kelvin also emphasized that “The King and I” is meant to be a family-friendly performance, and that includes families with autism. “Performances should be acceptable to any and every single person,” he wrote. “The stares and the glares are not helping. Instead, reach out and ask how you can help as a person. The theater is supposed to be for everyone.”

The letter quickly went viral, and Kelvin began to hope that it would eventually reach the mother of the autistic child, but she never reached out to him. Nonetheless, he’s glad that he wrote it and hopes that he can help countless others understand that all people should be welcome in the theater. 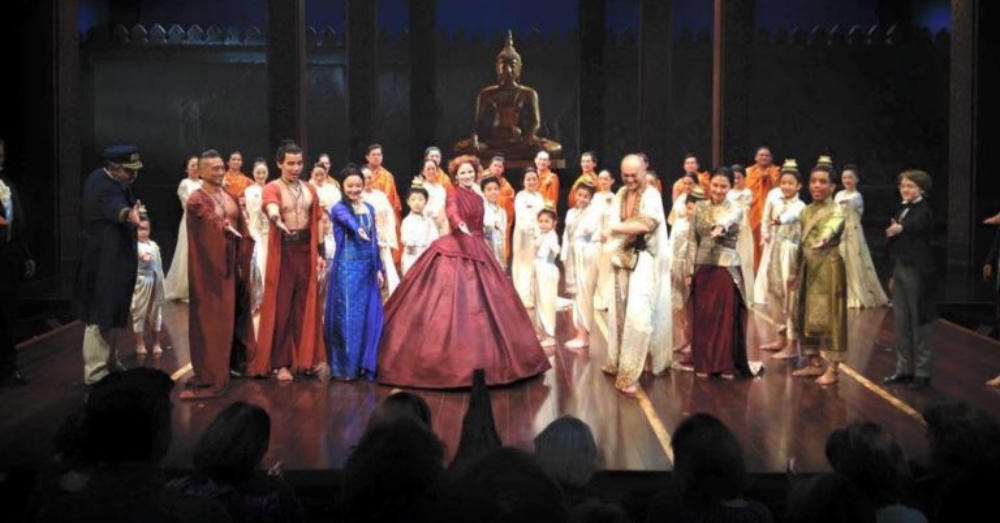 Happily, Kelvin has gotten some good feedback on the letter, including several people who commented things like, “If you don’t reach her, at least you reached another family with another child that may fear bringing children to special events.”

At the very least, Kelvin hopes he can let autism families know that there are people in their communities who may not have a lot of experience with special needs but who care a lot and want to help. 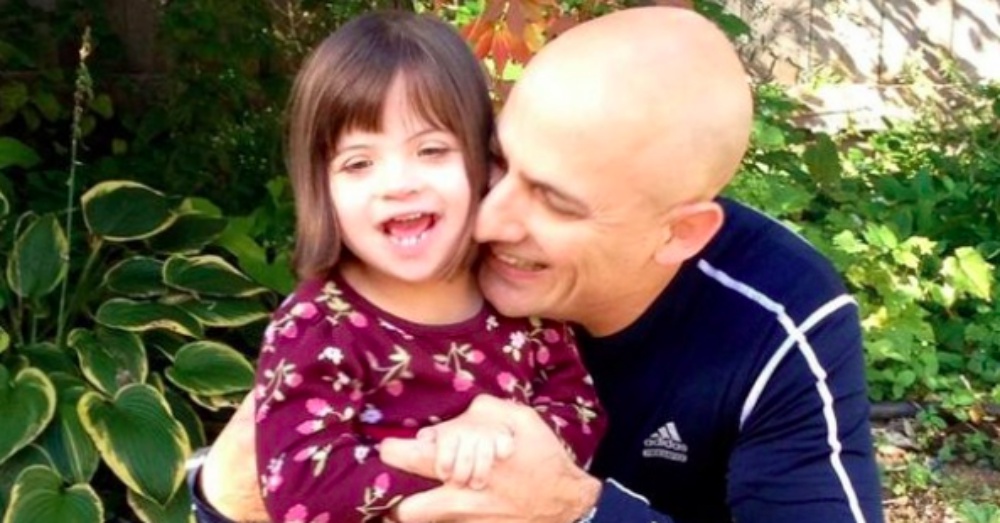 Kelvin does have an interesting background that may have contributed to his perspective on the situation. Before becoming an actor, he worked as a teacher and helped at an after-school program, where he befriended an autistic child. However, even those who don’t have prior experiences like Kelvin’s should be able to treat those with autism and other special needs with common decency. A little extra compassion from everyone would go a long way to make the world a better place.

Please share this story to spread Kelvin’s important message of love and understanding with others.

Autistic Woman Kicked Out of Movie Theater for Laughing: Click “Next” below!