If you or someone you know is on the autism spectrum, you may have recognized the incredible ability these individuals have to pick up on tiny details most others would miss. But that ability has a catch: people with autism have a harder time pooling all those details together and seeing the big picture.

A recent study may have an explanation as to why this is the case.

As you probably know, humans have two brain hemispheres—the right and left. These hemispheres are best buddies, working together to create the world as we perceive and interpret it. The left brain is more involved with language and details, whereas the right brain is more about seeing the big picture. So those who are neurotypical tend to have denser connections in the right side of the brain, meaning they tend to rely most heavily on that hemisphere. This is likely what allows them to “see the forest for the trees,” so to speak. 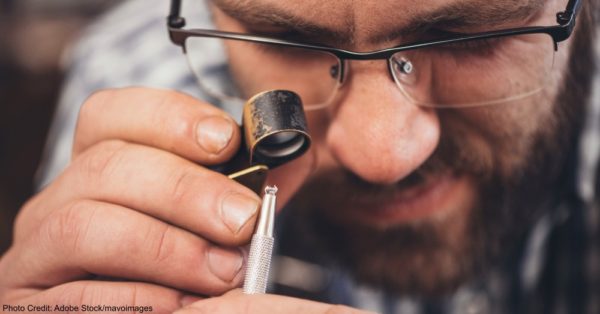 People on the spectrum, however, seem to have more symmetrical brain connections. That is, the labor isn’t divvied up in the same way as neurotypical brains—the individual hemispheres are less specialized and are used pretty equally.

The result? People with autism may have a harder time integrating those minute details into a bigger picture.

The study comes to us from San Diego State University. It involved taking MRIs of 44 neurotypical individuals and 41 people with autism. The study size is pretty small, so these findings obviously shouldn’t be taken as the gospel truth. But they do seem to match up with an earlier study involving mice. Only time and further research will tell, I guess!