For a long time now, we’ve considered autism to be more prevalent in boys than girls. Some statistics estimate that the ratio is one girl for every four boys diagnosed with autism. We’re not a hundred percent sure why this is, but experts suspect that a proportion of the discrepancy is due to girls being overlooked and under-diagnosed.

However, another proportion of the discrepancy may be biological, and researchers recently found evidence that this may be the case. 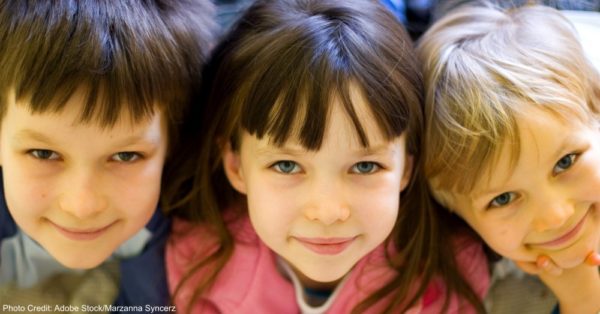 Before we go on, I should tell you: there are structural differences between female brains and male brains. Male brains, for example, tend to have thinner cerebral cortexes. The cerebral cortex is the outside, wrinkly-looking layer of the brain that is involved in lots of the functions that make us human, such as language, emotion, and thought.

In essence: women whose brains were more male in structure were “three times more likely” to have autism. 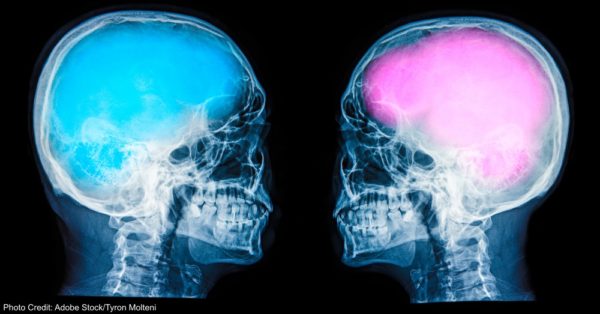 Researchers aren’t sure exactly what this means—whether a masculine brain structure could be a cause of autism or just a symptom of it. Nor do we know if cortex thickness changes brain function in any way. Furthermore, the sample size was too small to firmly conclude whether these differences in brain structure were actually significant or meaningful.

However, the study does provide evidence that there might be a biological component behind autism’s gender discrepancy…perhaps in addition to the very likely fact that girls with autism often fall through the cracks? Only time and further research will tell.