A young boy in Michigan got the biggest surprise of his life when his birthday rolled around, all thanks to the love of his mother and the thoughtfulness of strangers. We love it when stories like this come together perfectly!

When Colin’s mother asked about his birthday, Colin said that there was no need to have a party because he didn’t have any friends. Colin has sensory processing disorder and other processing disorders similar to autism, so he has difficulty interacting with other kids his age. He struggles with social skills and other issues that make it hard for Colin to make friends. 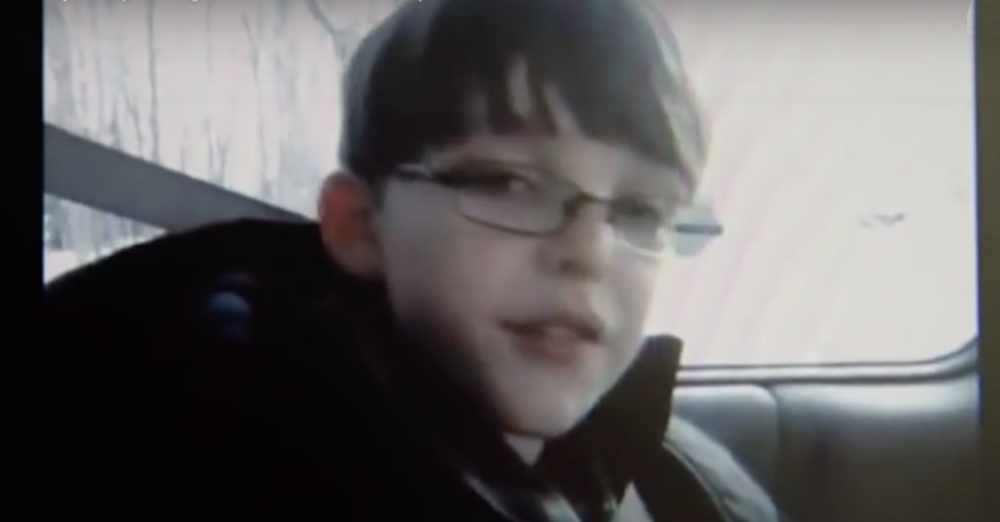 “If you can see somebody with challenges, like somebody on crutches or in a wheelchair, you know you need to open the door for them,” says Colin’s mom, Jennifer. “But if somebody’s acting differently, you may not know that they have challenges you don’t understand.” 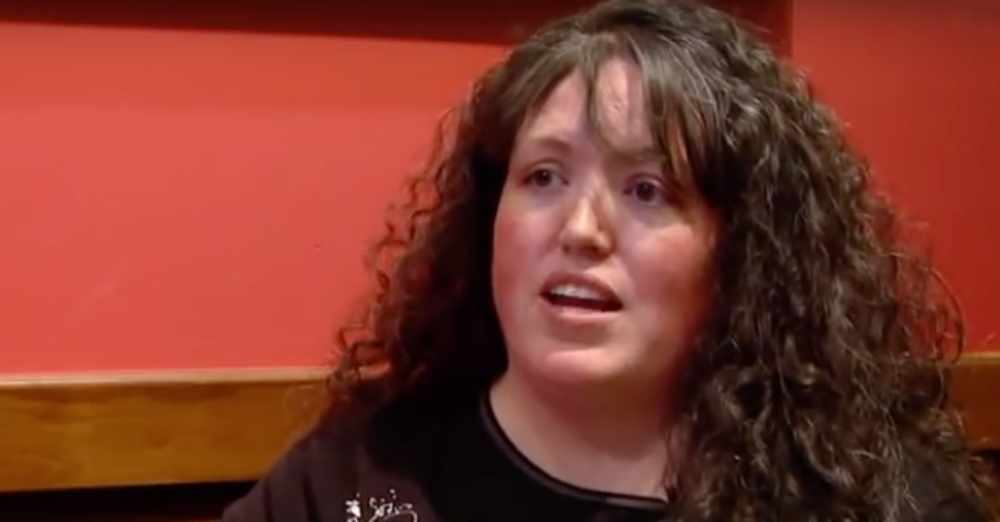 Desperate to put a smile on his face when his special day rolled around, his mom created a Facebook page in honor of his birthday with the hopes that a few of her friends would join in on wishing her son a happy birthday.

Little did she know, his story would touch millions around the world.

Within weeks, the Facebook page had garnered several thousand followers, and it continues to grow, later landing somewhere in the millions. Strangers around the world have posted inspiring and loving messages on the page, and many send special birthday cards and gifts to make sure that Colin really feels the love on his birthday. 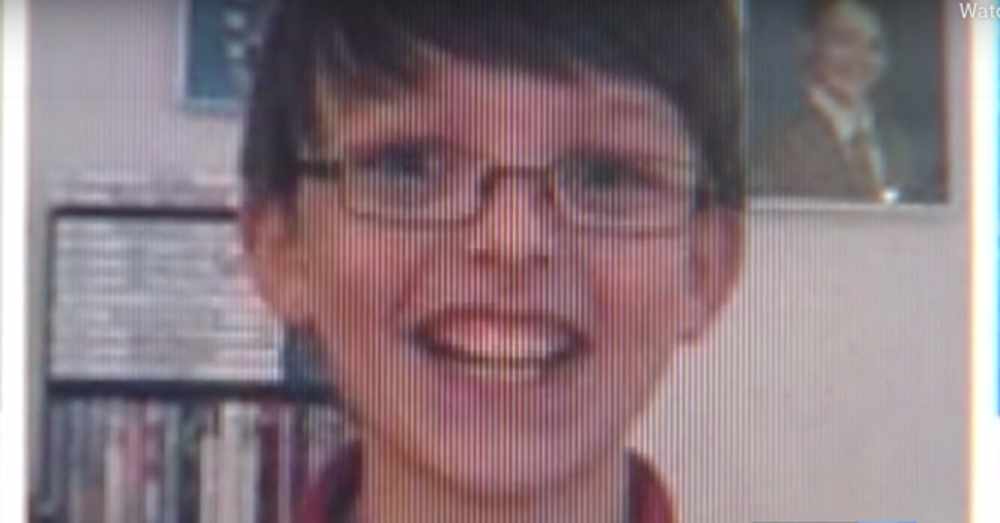 Jennifer saved her secret Facebook page to surprise her son on his birthday. One thing’s for sure; Colin doesn’t have to wonder anymore whether he has friends, because so many kind strangers on the internet have already proved him wrong.

Hear more of Colin’s story now by clicking on the video below.