Boy Scout with Autism and Down Syndrome Stripped of His Badges

15-year-old Logan Blythe has autism and Down syndrome. He is also a passionate Boy Scout in a local chapter in Utah, and, up until a few weeks ago, he was working on becoming an Eagle Scout. However, his dreams were crushed when the National Parks Council announced that Logan hadn’t truly earned his badges.

For the past three years that Logan has been in the Boy Scouts, the council has been making special accommodations to allow him to receive badges, even when his intellectual disabilities don’t make it easy for him to complete the required tasks. 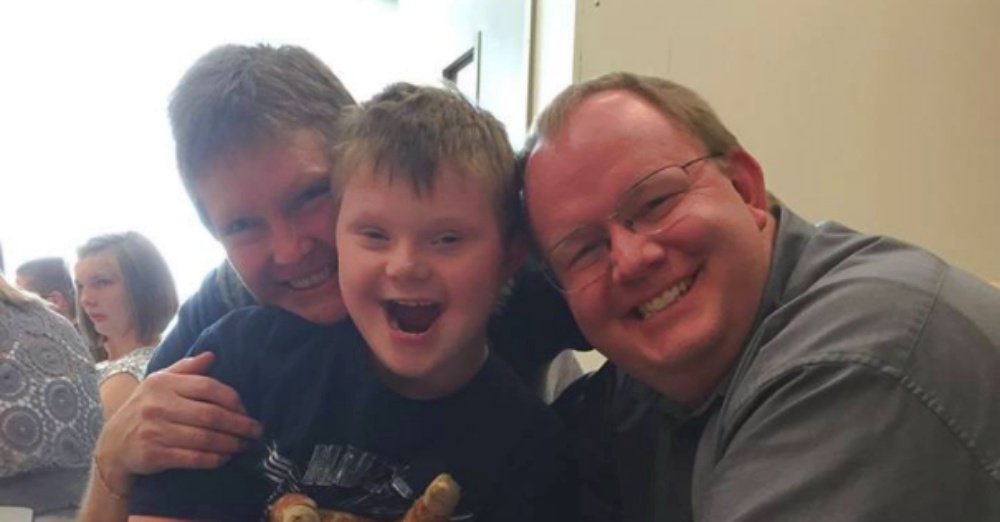 “For example, if a task is cooking and the instructions are to pour a cup of flour, Logan won’t stop pouring,” says his dad, Chad Blythe. “In situations like that, the local chapter has awarded him a badge regardless, for his effort.”

Blythe says he often emails the council to ensure that his son is doing well as a Scout, and he has never tried to hide any of the accommodations made for Logan.

Recently, Logan has been serious about becoming an Eagle Scout, the highest rank in the Boy Scouts. This has required him to earn 22 badges and complete a service project that demonstrates leadership. Logan was excited about his chosen project, which was to create “kits” of onesies and blankets for special needs babies and distribute them at nearby hospitals. And the council was on board with the idea…at first. 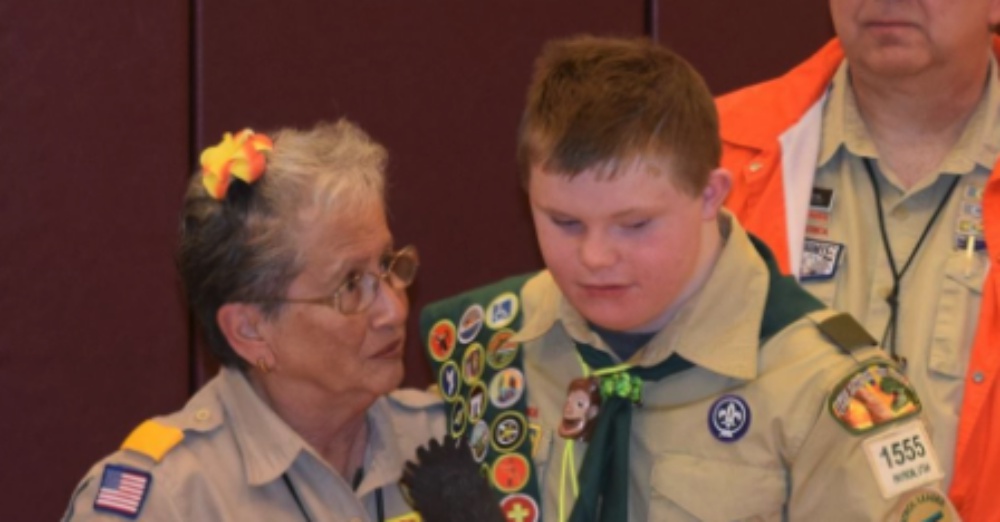 A day after they approved the project, however, Blythe received a text saying that Logan’s project had been suspended. The council claimed their “hands were tied” after the national office investigated the situation and decided Logan hadn’t actually met the requirements for many of his badges.

“They apologized for letting Logan advance so many levels,” says Blythe.

Blythe knows the council’s intentions were good. But he’s still upset about the miscommunication that has brought a great deal of distress and disappointment to his son.

The family filed a lawsuit against the Boy Scouts of America and the National Parks Council, asking them to change their discriminatory policy. Blythe says the lawsuit was about his son’s honor. “I want the Boy Scouts to change its policy. They should reinstate Logan’s badges and acknowledge the fact that not all boys have the same capabilities.” 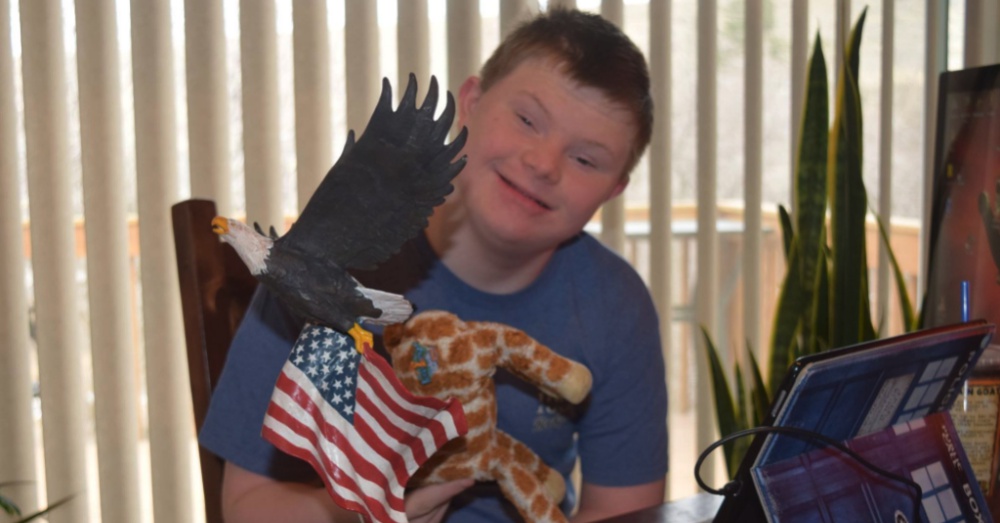 Happily, the Boy Scouts did just that. Logan was able to receive his Eagle Scout award, and the family hopes that their fight for justice will open doors for other boys with autism spectrum disorder, Down syndrome, and other disorders and disabilities.