A Five-Year-Old Boy Had Never Spoken. The Dentist Made 1 Move, And He Was Talking In Full Sentences 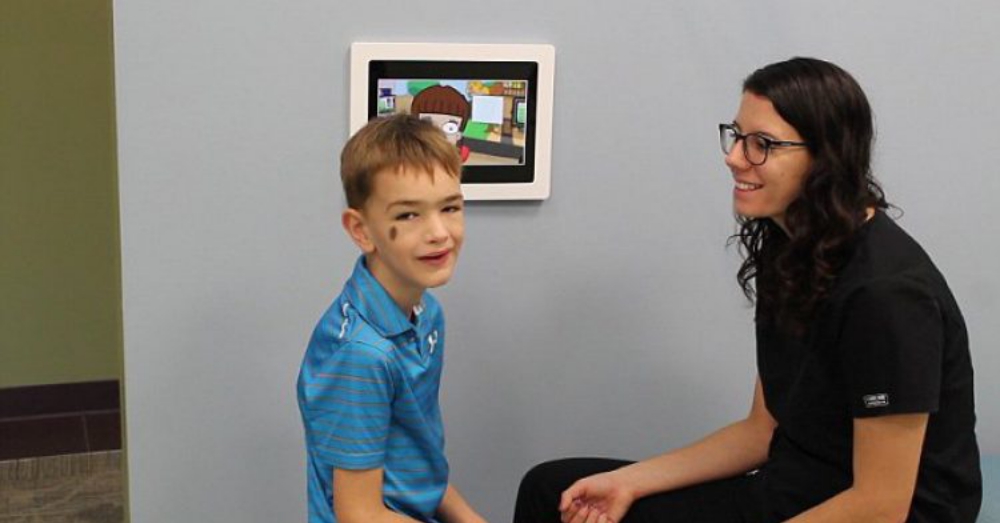 When five-year-old Mason Motz couldn’t construct complete sentences, his parents really started to worry. Their son had always lagged verbally behind his peers, but the boy still communicated in grunts and noises on the eve of entering school.

After a series of tests, doctors realized that Mason suffered from Sotos syndrome, which leads to learning disabilities and impaired mental development. The doctors also prescribed special education classes to help Mason catch up, and for a while, the Motz believed they were right. 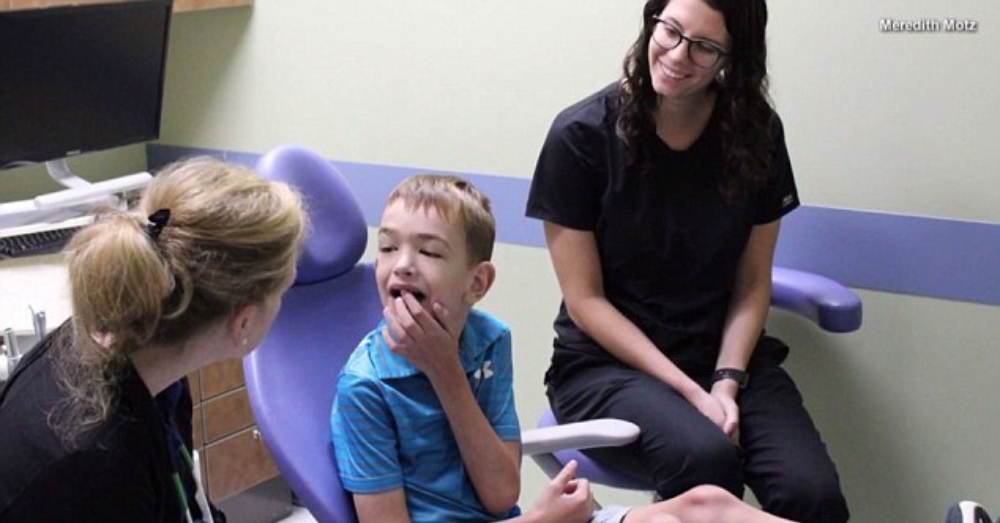 “Since birth, he’s had delays and issues,” Mason’s mother, Meredith, told Inside Edition. At the time, she didn’t know there was actually much more to the story. Mason was also inflicted by a mysterious ailment that only a good dentist could find.

Meredith reflected on how Mason’s ongoing struggles to speak had been hard on the family, and not only because the boy had been in speech therapy for four years. 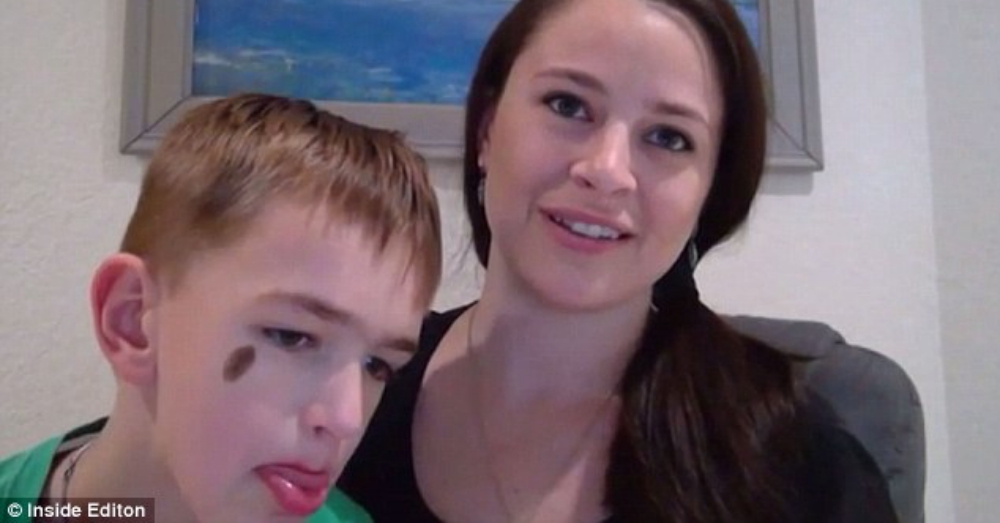 “Sleeping was always stressful,” she admitted. “He would stop breathing. He had trouble eating and swallowing; every single meal we would have to remove something that was choking him. He didn’t get the nutrition he needed. His teeth started having problems.”

Mason had seen a number of dentists over the years, but it wasn’t until he met Dr. Amy Luedemann-Lazar that they got to the actual root of the problem. Apparently, the boy was literally tongue-tied, a victim of a childhood condition called ankyloglossia that makes it physically impossible to talk. 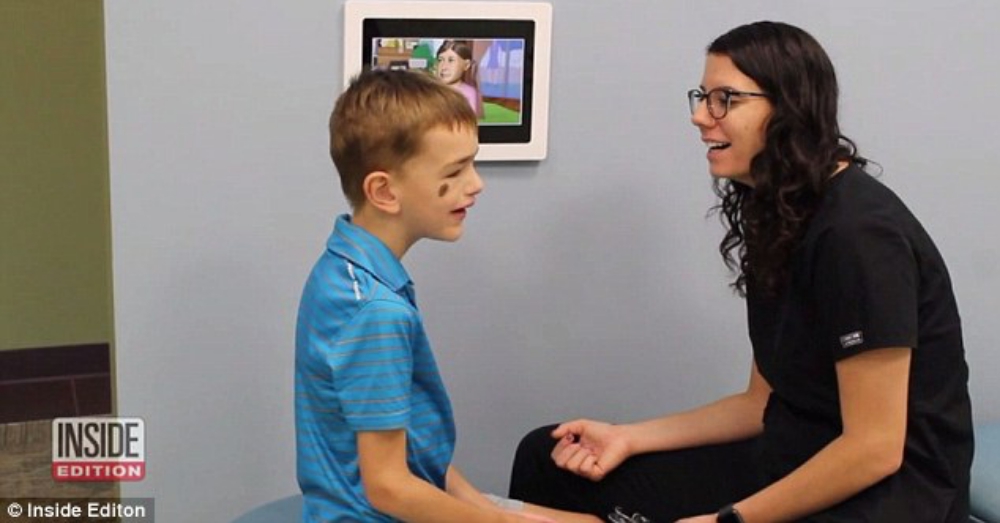 “Mason was not nonverbal; he was just unable to speak,” Luedemann-Lazare explained. Despite years of speech therapy and multiple dental visits, nobody had ever checked under the boy’s tongue.

In April 2017, Luedemann-Lazare conducted a non-invasive surgery to free Mason’s tongue.
“Within 12 hours (of the procedure), he was talking, and it was amazing!” Meredith exclaimed. Mason, obviously, was similarly overjoyed. 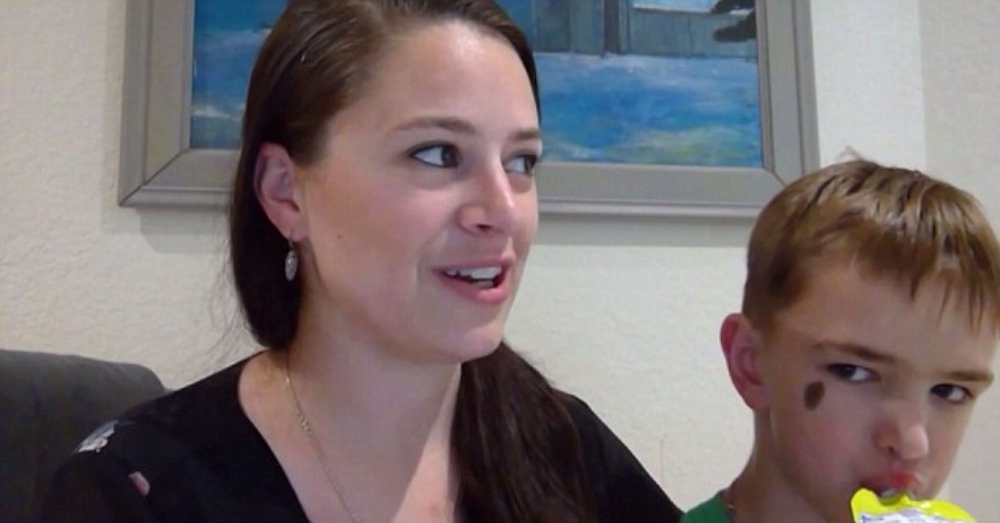 “It’s night and day,” Meredith said of her son, who nevertheless still attend speech therapy to counter other effects of Sotos syndrome, and because he was unable to speak for so long.

“He doesn’t have choking episodes anymore; he’s eating different types of food,” she said. “He’s behaving much better at school. His behavior was a problem because he was getting poor quality of sleep at night, he was constantly tired and was not able to express himself.”

Learn more about Mason’s condition in the video below!