Autism generally can only be detected by observing a child’s behaviors and seeing if they align with the disorder’s symptoms. It’s far from an exact science; autism almost never presents itself as a textbook case, and it can take years for a suspected diagnosis to be confirmed, delaying intervention. Even then, it may only be diagnosed with about 60 to 70 percent accuracy, according to Naila Rabbani, a biologist working at the UK’s University of Warwick.

To combat these problems, researchers have been working to find a biological method that could accurately detect autism. A test like this would not only be easier on professionals but could also make the diagnostic process happen sooner and be more efficient. 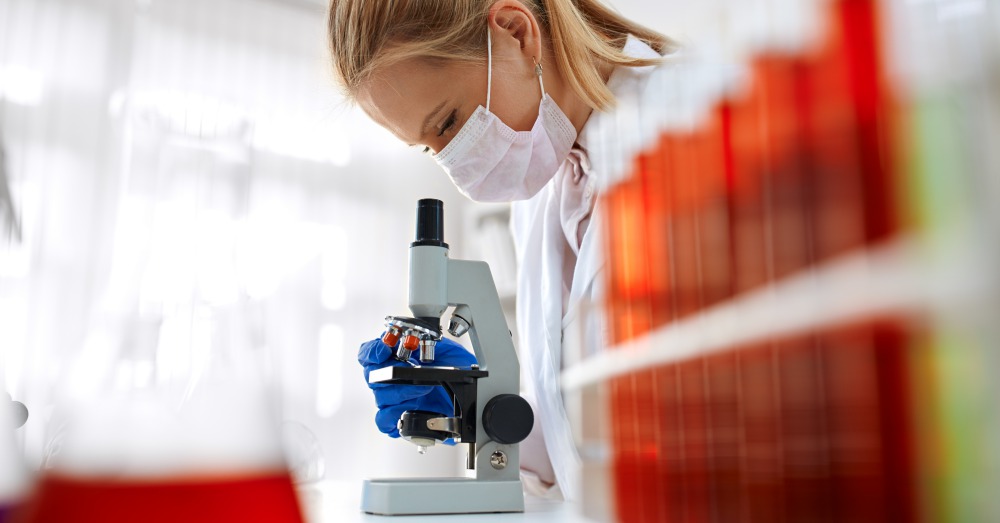 A study from the University of Warwick, published in the journal Molecular Autism, suggests that we’re one step closer to having something like this. And if the method truly is effective, it could be conducted through a simple blood and urine test.

Led by Naila Rabbani, Warwick researchers teamed up with the University of Bologna in Italy, which gathered 69 child test subjects (38 autistic, 31 neurotypical, ranging in age from five to 12). Blood and urine samples were collected from the children.

Analysis of the samples revealed that the blood plasma of autistic children appeared to contain some damaged proteins. Based on this, researchers then calculated four different algorithms that would determine who had autism and who didn’t. 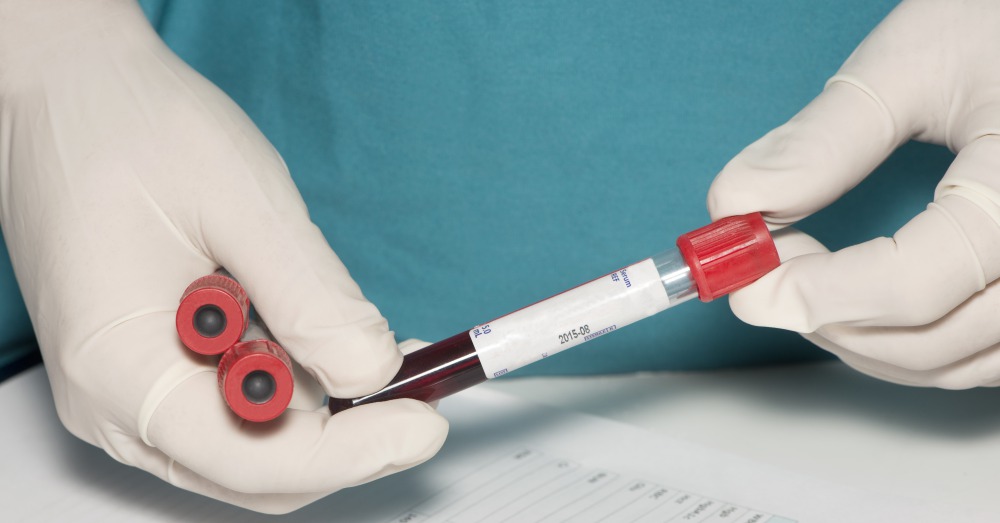 The scientists discovered that the most accurate algorithm they came up with involved the proteins in blood plasma. According to them, the autistic children had higher levels of what’s called dityrosine, as well as advanced glycation end-products. (As to how all this works, it’s pretty complex. But those of you who are science-minded can read all about it in the original study.)

While more work needs to be done on larger groups of people and younger children, this study is an exciting step toward a biological method of diagnosing autism. And that could have profound effects on everyone.

Learn about similar work that's been conducted: Click “Next” below!