As it is right now, autism is typically diagnosed by analyzing a child’s behavior and seeing if they present symptoms of the disorder. A first-of-its-kindstudy, however, offers hope for a potential new diagnostic tool through a blood test.

The study, led by Juergen Hahn and Daniel Howsmon, was published in the journal PLOS Computational Biology. It studied 76 neurotypical children and 83 children on the spectrum—together, 159 children between the ages of three and ten. 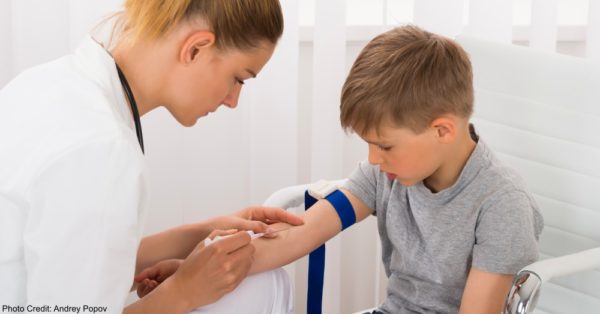 They studied blood samples from these children. Why blood? Previous work has suggested that people with autism may experience differences in two metabolic processes: folate-dependent one-carbon (FOCM) and transsulfuration (TS). As a result, they may have different concentrations of certain substances—metabolites—in their blood.

In addition to this, researchers also created multivariate statistical models. With both of these things at their fingertips, the researchers found themselves able to correctly identify 97.6 percent of kids with ASD and 96.1 percent of the kids who did not. That’s nearly perfect. Perhaps even more astoundingly, it was also able to predict the severity of the child’s autism. 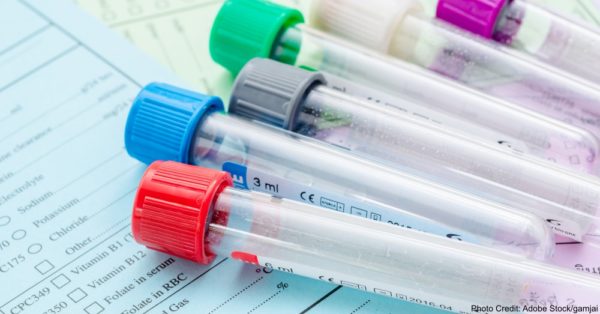 However, we can’t use blood tests to diagnose autism just yet. For one, the study was pretty small and would need to be replicated in a larger group with similar results in order for it to be a more solid possibility. There are also some concerns about the methodology used in the study. We also don’t know if this would be effective for children younger than age three—if it did, that would be ideal, as earlier diagnosis means earlier intervention.

Nevertheless, the findings of this study are certainly interesting, and further research into this subject is planned. So only time and more studies will tell if this is a viable diagnostic method!