Parents Create Epic Movie Display for Their Son with Autism When His Favorite Place, Blockbuster, Closed

For 20-year-old Hector Andres Zuniga, a man with nonverbal autism, regular visits to his local Blockbuster were a norm from the time he was 13 years old. He loved renting DVDs from TV shows like Barney, Rugrats, Veggie Tales, and Elmo.

However, with the advent of movie-streaming sites like Netflix and Hulu, video rental stores like Blockbuster have gradually become more and more obsolete. In fact, the one nearby Hector, in Sharyland, Texas, was one of the few Blockbusters left in the United States.

Emphasis on was. Just recently, that one shut its doors for the last time, too. 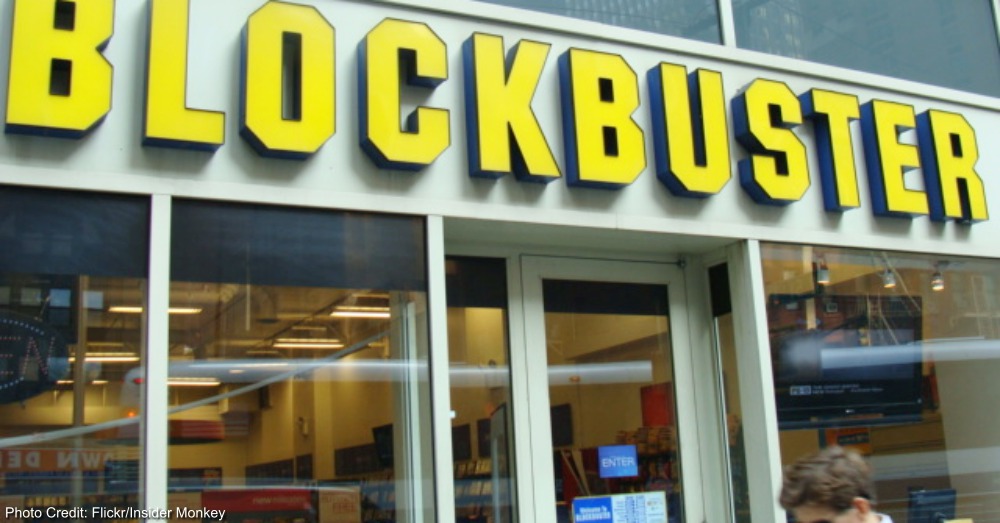 When the employees told the Zuniga parents, they knew Hector was going to be completely heartbroken. But then his mother came up with a brilliant solution that would come to melt hearts worldwide.

As soon as Blockbuster started selling off their merchandise, the Zunigas leapt into action secretly, snatching up all of Hector’s favorites. They even managed to secure themselves a shelf and sign.

Closing day rolled around. The Zunigas had kept the fact a secret from Hector, but now they knew it was time for him to learn the truth. At the end of that last day, they brought their son to the gutted store. When he ran to his favorite section and saw nothing there, the realization of what was going on dawned on him. As his parents knew he would be, he was absolutely crushed.

“He almost started having a meltdown,” said his father. So he took his son’s hands and said to him, “This place is closing, but it’s OK. We have a surprise for you at home.”

The Zuniga family drove home and, while they gave Hector an hour by himself to process the devastating news, they tied together the loose ends of their grand plan. Finally, everything was ready.

With hands over their son’s eyes, the Zunigas led him into the room where the surprise was waiting. Then they uncovered Hector’s eyes.

And they turned “as big as saucers,” in the words of his father.

Right before Hector was his own mini Blockbuster—a tall video shelf laden with all his favorite DVDs and even topped with a sign. His family had recreated Blockbuster for him in their own home. 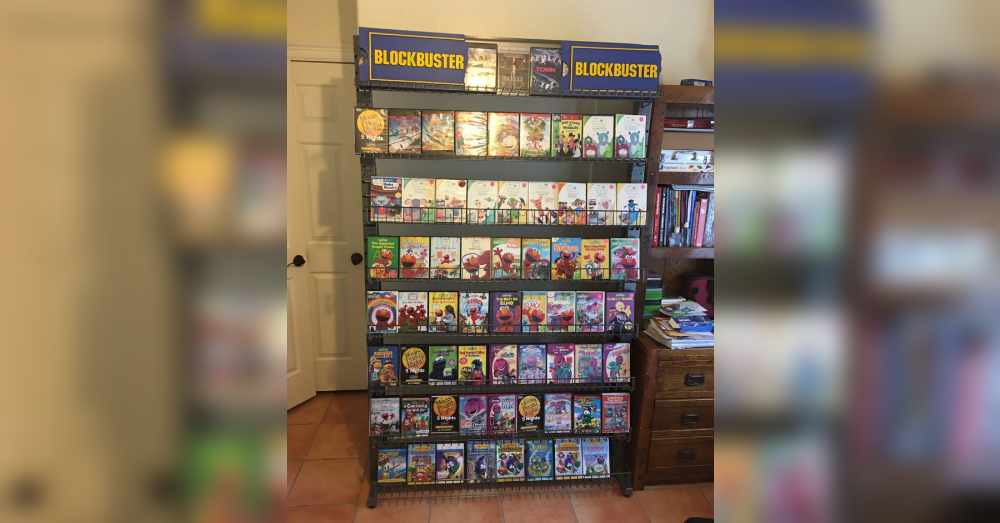 As the family explained it was all Hector’s, the young man went up to a few of the DVDs and touched them, “almost like he was checking to see if they were real,” his father said. Hector then grabbed his father’s earlobe—his own unique way of saying “I love you.”

“It was one of those moments that us parents live for,” his father said.

Luckily, Hector’s brother, Javier, captured the special moment with pictures, which quickly went viral when he posted them to Twitter. 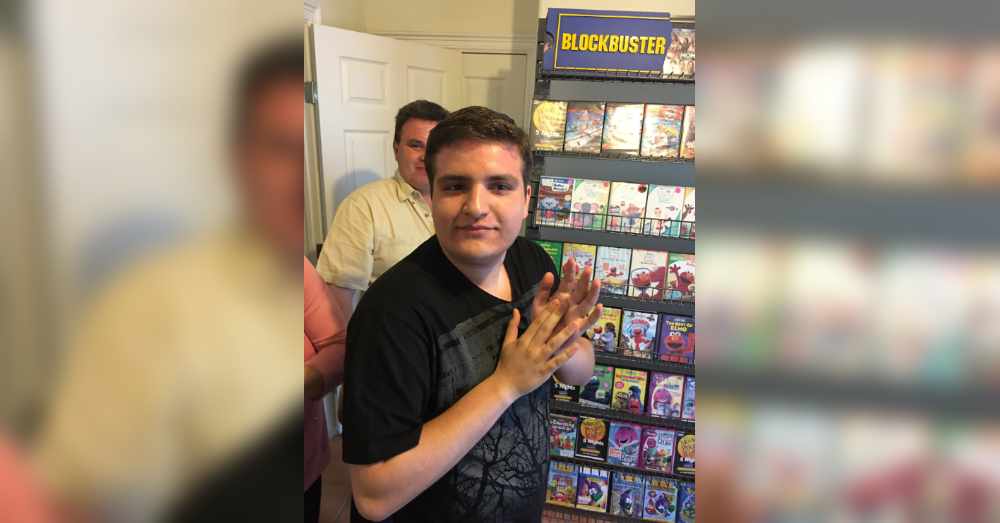 The super sweet story is touching hearts everywhere—including ours. What a wonderful ending to what could have otherwise been a tragic story! A huge congratulations to Hector—what a lovely surprise this must have been for you!