Autistic Boy Was Cruelly Choked by Classmates Until He Passed Out

Many autistic people cite the fact that it isn’t so much their autism that tends to cause problems in their day-to-day lives. Instead, it’s the way people treat them—the lack of acceptance, the refusal to accommodate needs, and the overall cruelty of those who think it’s okay to bully someone who’s a little bit different.

Unfortunately, that is true of Jace, an autistic sixth grader at Greenbriar Middle School in Ohio. He has been repeatedly bullied by his peers, and though the school was made aware of the situation, they didn’t do much about it. “They investigate,” said Jace’s mom, Shayna Brumbalough. “And then, I don’t hear much. They say ‘we’ll take care of it.'”

While that’s completely unacceptable and deplorable to begin with, one situation in late February crossed the line even further and led Shayna to finally take matters into her own hands. 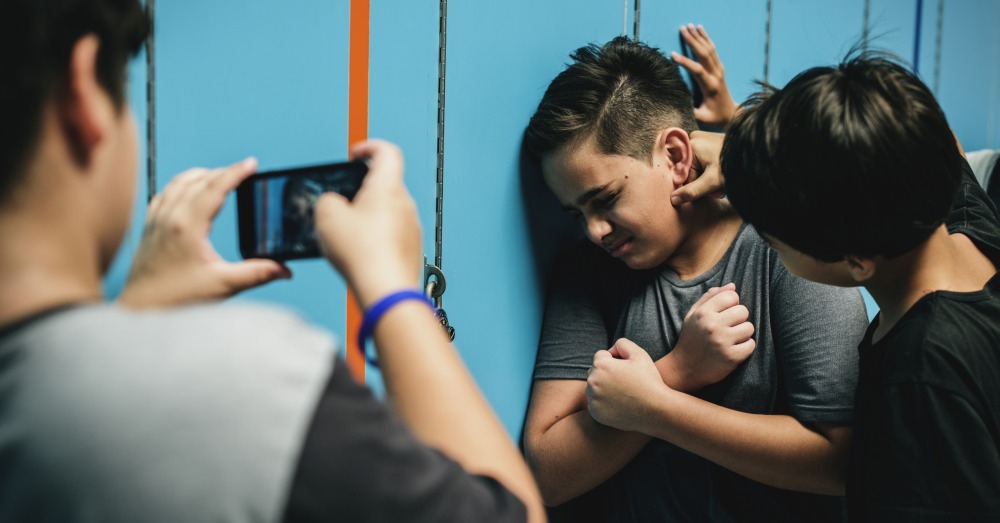 The episode took place in a hallway just before the end of the day. Jace was heading for his locker when he came across two other peers. The affable young man said “hi” to them.

One of the students threatened to choke him. And that was exactly what the bully did: he clamped his hands around Jace’s neck.

“He started choking me and I tried to tell him to stop,” Jace said. “But he wouldn’t. And once he let go, I took a gasp.”

But the bully wasn’t done yet. He locked his forearm around Jace’s throat, and the victim eventually blacked out from the lack of oxygen. 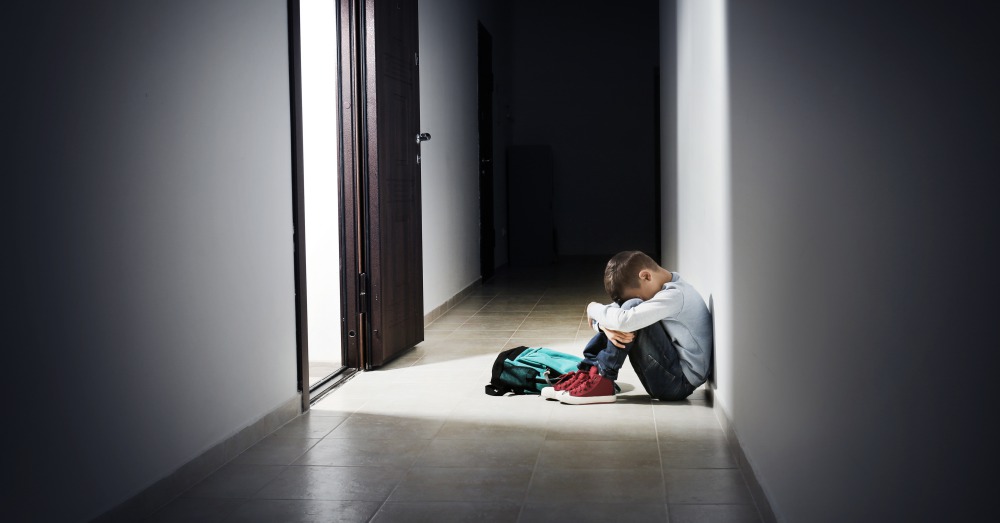 While there was no school staff present during the incident, the entire thing was luckily captured on a surveillance camera, so there is proof of what happened.

Jace’s mom, Shayna, who was only allowed to see the footage in stills, was devastated. “I cried,” she said. “It was hard to watch. Because he’s my kid. And he’s a really nice kid.”

After Jace recounted the incident to her, she drove him immediately to the hospital and then contacted the police—who have responded much better to the bullying issue than the school ever did. According to them, the two students who were involved have been found and will face charges. Meanwhile, Jace’s parents have pulled him out of Greenbriar for good and are planning to have him homeschooled.

“How do you expect me to send my son [to Greenbriar] if I don’t know that he’s safe?” Shayna pointed out.

Jace agreed. “I want to go back to school to learn. But not that school.”

Learn nine ways to handle bullying: Click “Next” below!