An eighteenth birthday is a big deal. It’s a sort of rite of passage, where you transition from a child into a legal adult. With it comes privileges…and responsibilities. It’s exciting and terrifying at the same time. And it’s definitely something to celebrate.

So can you imagine how heartbreaking it would be if no one showed up to celebrate with you on this special occasion? Because for one Maine woman with autism, that was exactly what happened. 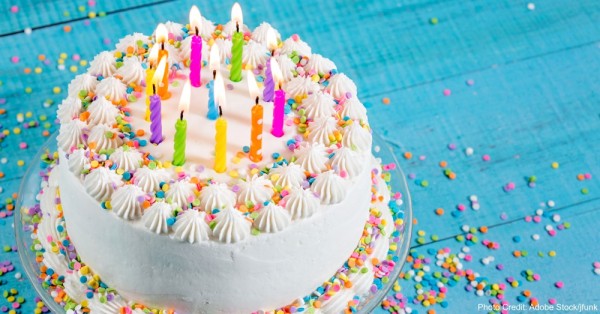 Hallee Sorenson, as her cousin, Rebecca describes her, is “an amazing person….who just happens to have autism” and “has never let that small detail define who she is as a person.”

In July of 2015, Hallee turned 18, and for that special occasion, she threw a party complete with bowling, ice cream, and cake. She invited her classmates and friends, and the day of, she anxiously awaited her guests to arrive.

But they never came.

In a photo, which Rebecca posted to Facebook, the birthday girl can be seen sitting at a decorated table eating cake all by herself, a paper crown sitting on her head.

Hallee was devastated. This special birthday was supposed to be a time of fun and friendship. Instead, it was spent crying into her cake.

But Rebecca is determined to make up for it on Hallee’s 19th birthday, and she’s reaching out to all of us to make that happen.

“I would love to flood her mailbox with birthday cards, from all over!” she wrote in a Facebook post. “Hal loves getting mail—this would be the best birthday gift she could ask for.” 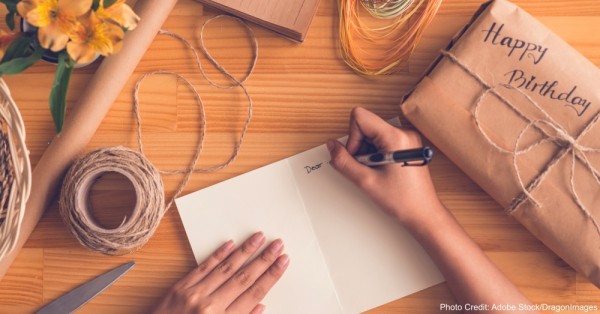 This Facebook post, since published on Tuesday, has gone viral, with thousands of shares and many people already promising to send her cards, t-shirts, costume jewelry, and more.

I don’t know about you, but I want to be included in that group, as well! After such a tragic birthday, I want Hallee to be flooded with love from as many people as possible. If this is your wish, too, mail a card to this address:

(Another note: just about any card will surely be appreciated, but according to Rebecca, Hallee loves zoo animals!)