Hudson was just five months when he began learning words. He met milestones with no problem until he was about 15 months old, at which point he began to regress and lose much of what he’d already gained, including his words. By the time he was three years old, he was diagnosed with autism and became entirely non-verbal.

“It’s a complete life-changer,” says Hudson’s mom, Shaine Mears. “You go from having a very typical child, and all of a sudden your child that was healthy, it feel like they’re no longer even aware.” 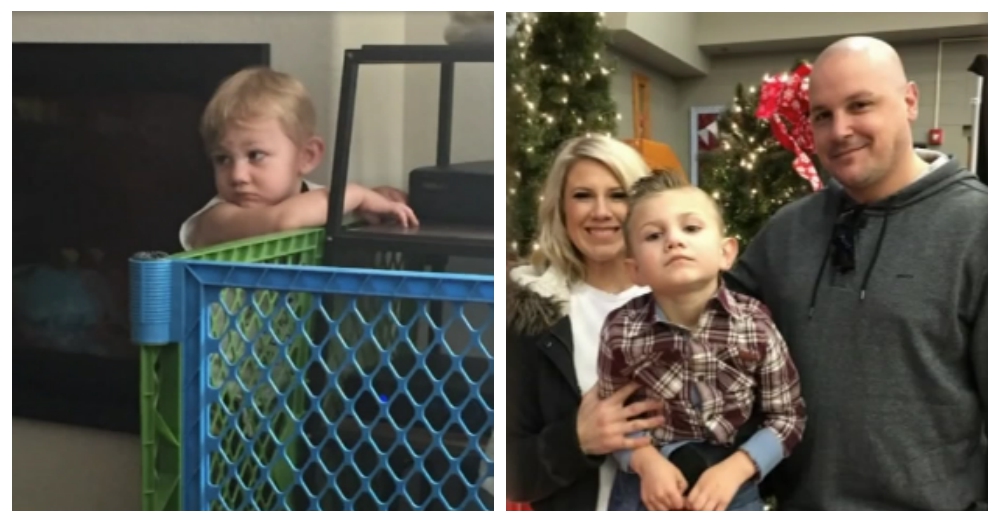 Shaine and her husband, Brian, began a tireless search to get help for their son. They ended up at the Chestnut Medical Group’s Brain Center in Fresno, California, where Dr. Dennis Redubla had recently begun working.

Dr. Redubla practices a brain mapping system, where he charts 21 specific points in the brain that each correlates with a specific function. He’s had a great deal of success using this system to learn more about the breakdowns the brains of autistic children in Asia and has taught many of them to speak using biofeedback technology.

Now Dr. Redubla is working with children like Hudson in the hopes of helping him learn to speak and heal other parts of his brain that may be causing autism symptoms. Dr. Redubla combines his biofeedback system with changes to the child’s diet, supplements, and speech therapy for maximum benefits that focus on the child as a whole, not just his or her symptoms. 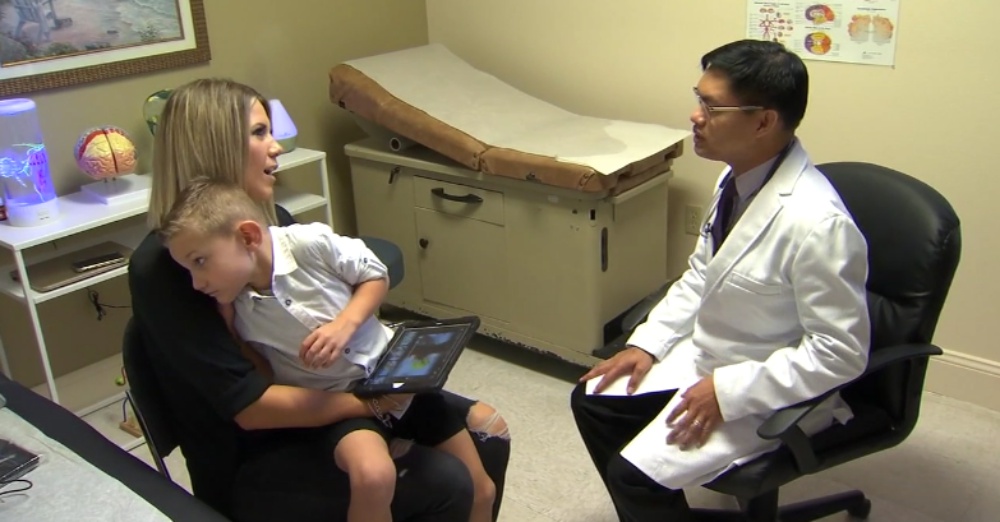 The new brain center also treats people with ADHD, Alzheimer’s and PTSD. Not all insurance companies will cover this type of therapy, but currently, grants are allowing anyone who needs the treatment to get it.

Hudson’s parents are already seeing some improvements after just a few sessions with Dr. Redubla. Mrs. Mears has high hopes that he will soon learn to talk again and be able to live unencumbered by his symptoms. 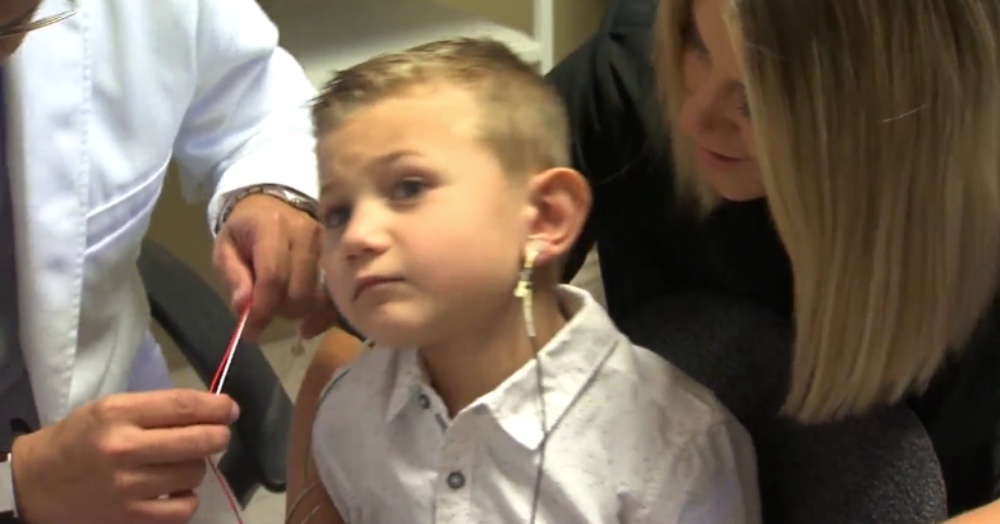 “He can live a life that makes him happy,” she says. “I want him to not be trapped in his body.”

Have you or someone you know tried biofeedback therapy or something similar? We’d love to hear your story!

This Autism School Is Adding Float Therapy To Its Curriculum: Click “Next” below!