As a native English-speaker who studied Spanish for seven and a half years and spent a summer living in Costa Rica, I am fascinated by and passionate about language. I think everyone should at least try to learn one, and I can’t help but envy those who are bilingual. So I was a little surprised when I found out that professionals say kids with autism should remain monolingual, even if they belong to bilingual or multilingual families. They say this is because people with autism struggle with communication, so having two separate languages could make it even harder for them.

Luckily, a few studies indicate that might not be true. In fact, kids with autism might be better off being bilingual in a bilingual family. 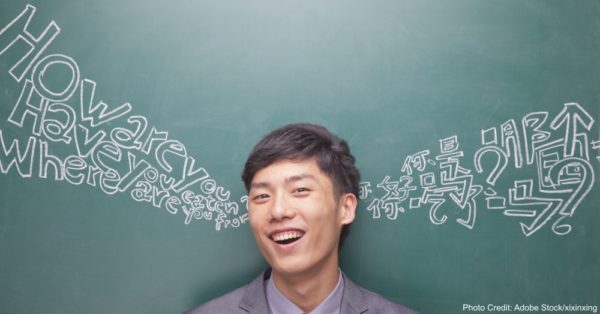 To see why, imagine you’ve newly immigrated to a largely English-speaking country. Your family knows English, but they’re kind of like me—skilled enough in their second language to get by in most situations but not skilled enough to be considered fluent. They still experience grammatical slip-ups and sometimes have to play awkward games of charades in order to get their point across. Also imagine that your family has a young child with autism, and, rather than teaching him/her your native tongue in addition to English, you’re trying to teach him/her solely English.

As you can imagine, this could prove to be quite difficult. A family with a working proficiency in English could pass along some grammatical mistakes to their child—which of course could be alleviated by exposure to the larger, English-speaking community surrounding them.

Still, it could make communication within the family difficult. Some ideas and sayings get lost in translation or don’t make any sense in another language. My favorite example of this: in Costa Rica, the phrase “¡Que torta!” means “What a mess!” but literally translates into English as “What cake!”

Additionally, it could make the child feel socially isolated from the family. Language is an important part of any culture, and missing out on a family’s shared language means missing out on a lot—especially if it’s the minority language in the place you live. And for someone who already struggles in social situations, that makes it a double whammy. 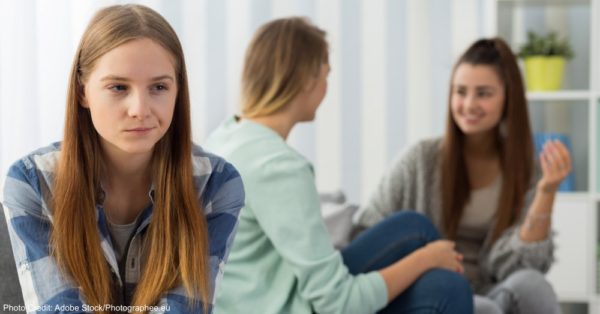 Moreover, it’s a well-known fact that neurotypical kids who speak more than one language experience advantages in a number of skills, like critical thinking, reading and writing, and executive function. A 2012 study found that bilingual kids with autism were more likely to use nonverbal gestures, suggesting they might be better at nonverbal communication and joint attention. So the benefits of knowing more than one language may extend to them, as well.

Research on bilingualism and autism is scarce, however, so it’s hard to say for sure. Consider taking part in advancing research by donating through our Gift That Gives More™!