Firefighting Bikers Built Special Bike for Autistic Boy. When It Was Stolen, They Came to the Rescue

Sometimes, the situations in which people are the cruelest are also those where some of the kindest members of society step up to restore our faith in humanity. Such was the case when a young autistic boy named Austin had his bicycle stolen and wrecked.

The bike wasn’t just any ordinary plaything for Austin. The members of Fire & Iron Motorcycle Club Station 88—a group of firefighters and supporters of the fire department who also ride motorcycles—made the fire-truck themed bike for him as a gift. It has three wheels on the back for extra stability and is pretty much the coolest bike anyone could ever ask for, not to mention a one-of-a-kind toy that can’t be bought from a store. So when it was stolen, Austin was naturally devastated. 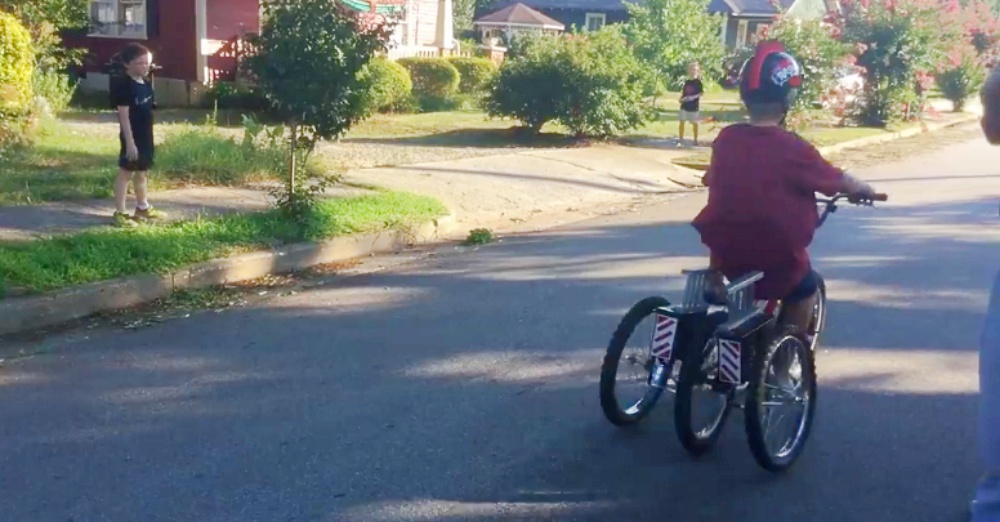 Luckily, the police were able to track down the stolen bike, but it was badly damaged and unrideable. Poor Austin was still without his favorite toy and didn’t understand how someone could be so cruel as to wreck and abandon an object he valued so highly. 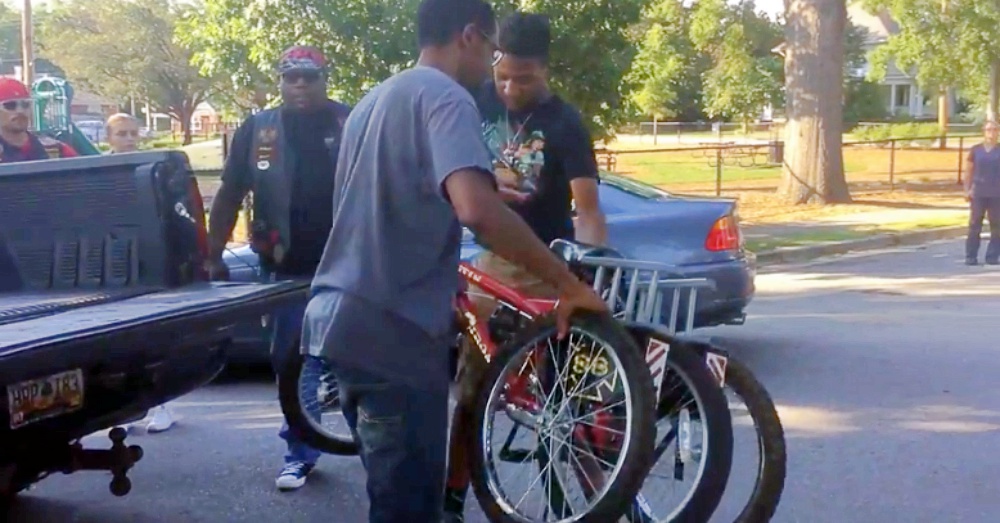 But the same group of bikers who originally purchased the bike and modified it for Austin heard about the situation and decided they needed to step up and help him fix it. 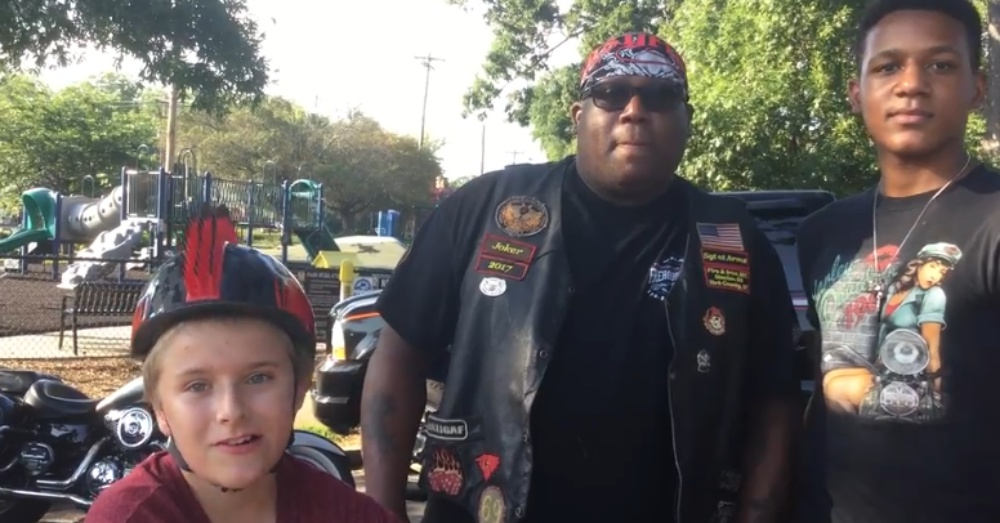 “My son John and I built this bike for Austin last year, and when we heard that it was stolen and broken we had to make it right,” said Fire & Iron member Stewart “Joker” Russell Jr. “Austin is a great kid. No way was anybody taking away his wheels.” 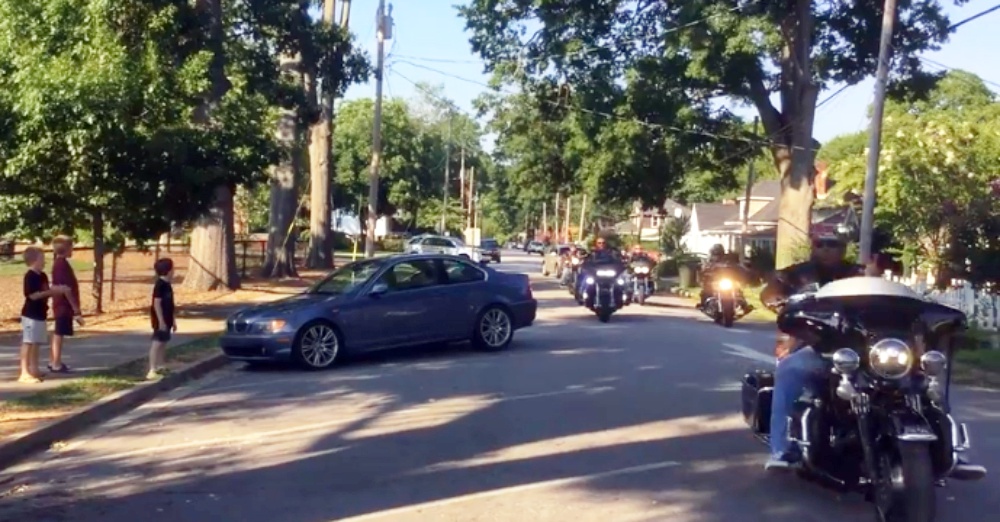 So they took the bike and fixed it up just as good as new for Austin and then delivered it to his house, escorted by a motorcade. Check out the video below to see the Fire & Iron Motorcycle Club members bringing Austin’s bike back to him in style!

Share on Facebook
Share on Facebook
A big thank you to the police officers responsible for finding the bike and to Fire & Iron Motorcycle Club Station 88 for helping bring a little boy’s treasured bicycle back home and back to life. People like you make our world a better place!

Bikers Step Up For Autistic Boy Who Sent Out 70 Birthday Invitations And Only Got 3 RSVPs: Click “Next” below!