Courtney Carter has been bullied in school for years because of her autism. Most of the time, she’s able to put on a brave face, but she struggles with school and has a hard time coping with the bullies. At times, the way her schoolmates treat her has led to severe anxiety, self-harm, and even suicidal thoughts.

Courtney’s parents were very proud of her when they learned she had decided not to let bullies keep her from attending the school’s prom. But they were heartbroken that she would be going to the event alone, without a date or a friend to accompany her. 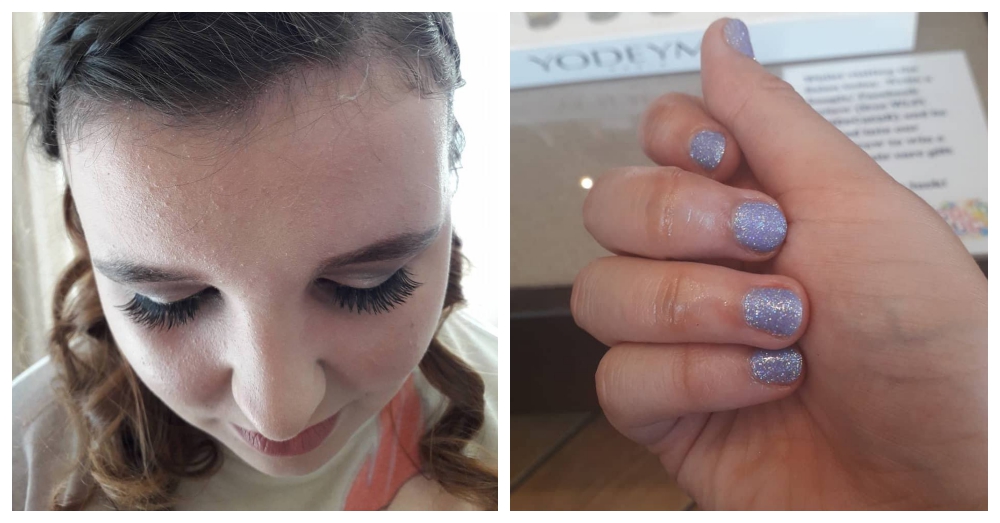 But the story didn’t end there. Determined to make the evening special for Courtney, her mom and step-dad reached out to a couple of biker organizations to request a few escorts for the big event. 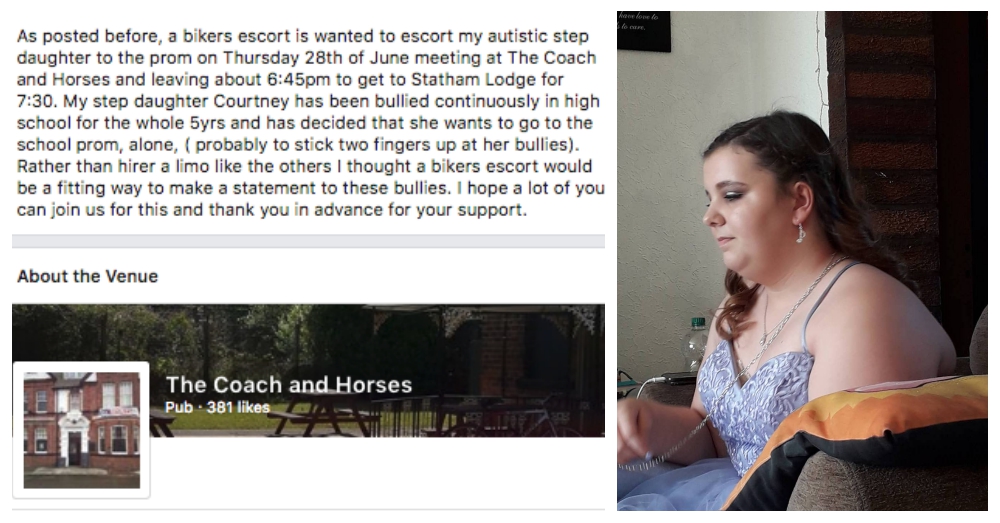 The family was expecting about 15 bikers to show up to The Coach and Horses pub to meet Courtney and escort her to her prom. But when they arrived, the entire parking lot was full of supporters and their trusty bikes. The entire gang of bikers accompanied the family’s car to Statham Lodge, where they revved up their engines and honking their horns. 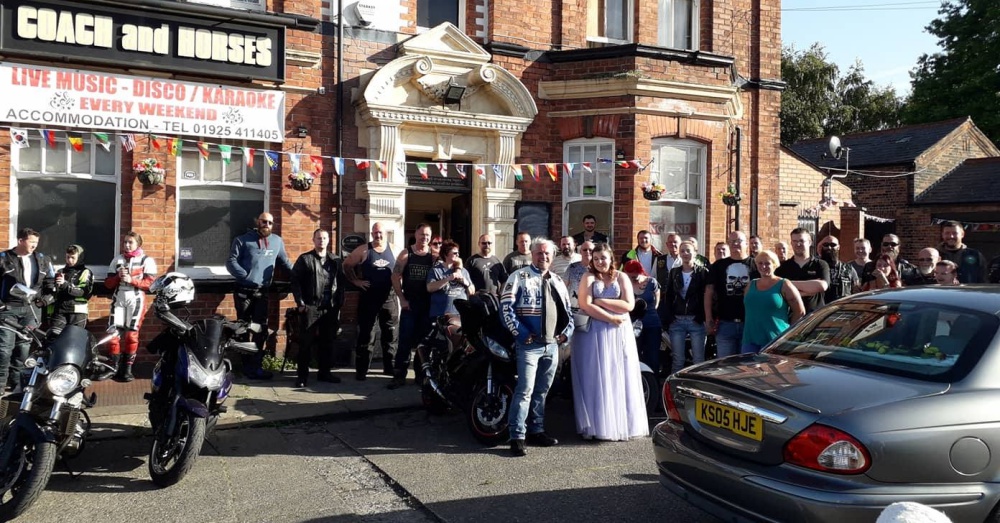 And then a miraculous and beautiful thing happened. The very people who once bullied Courtney cleared a path for her to pull up to the building. She was no longer an outcast, but rather the bell of the ball! 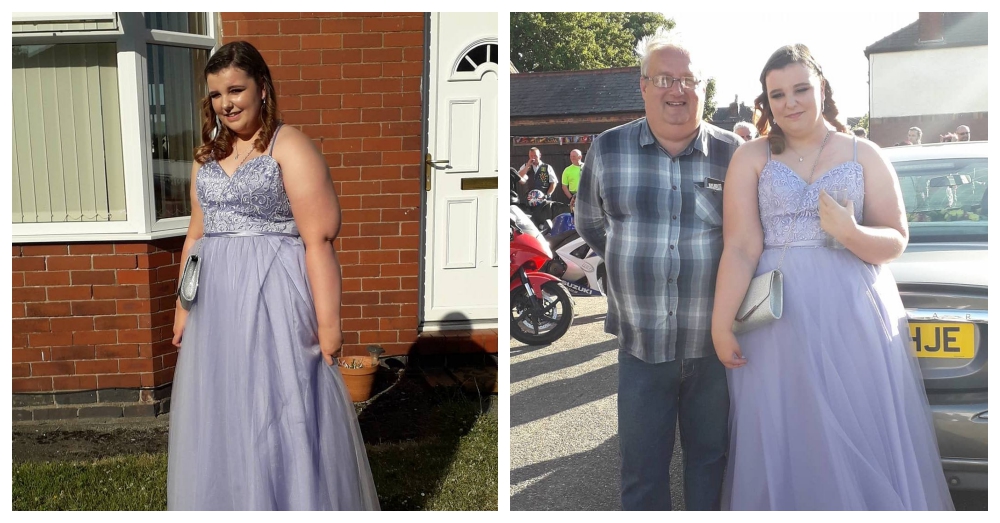 Only those with hearts of stone will not be touched by this grand gesture for a girl in a difficult place in her life. Thank you to all those who showed Courtney your support on one of the most important days of her young life!

Autistic 6-Year-Old’s Bike Is Broken by Thieves, But Then 2 Police Officers Step Up to Fix It: Click “Next” below!