Controversy broke out after the Senate confirmation hearing for Secretary of Education nominee Betsy DeVos, with Democrats calling foul over some of her answers and what they could mean for students with special needs. Betsy DeVos, who comes from Michigan and is married to Amway heir and onetime Republican candidate for the Michigan governorship Dick DeVos, was nominated for the position by President Donald Trump and is expected to receive confirmation from the Republican controlled Senate. That, however, did not stop several political opponents from a hard line of questions during her hearing.

Sen. Maggie Hassan (D-New Hampshire), whose son has cerebral palsy, repeatedly questioned DeVos’ support of a voucher system and school-of-choice programs, which allow parents to send their children to the school of their choosing, bringing with them the tax money that would have gone to their normally assigned public school. However, since many charter and private schools are not under the same regulations as public schools, Hassan and others questioned whether that lack of regulation might lead to a substandard educational environment. Specifically, they questioned whether or not DeVos would enforce the Individuals with Disabilities Education Act (IDEA) federal law in all schools, public and private. 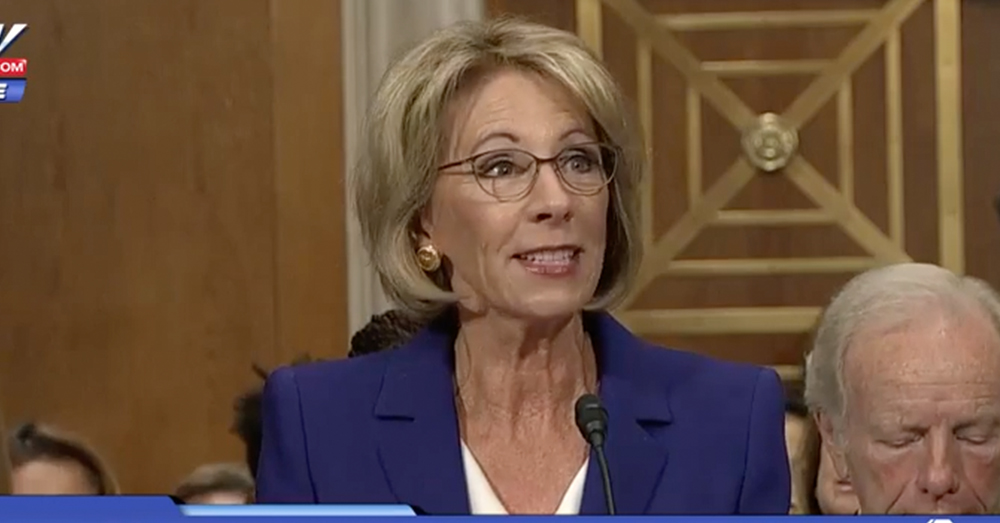 IDEA, which replaced the Education for All Handicapped Children Act of 1975, requires states to provide free appropriate public education (FAPE) to students with disabilities and provides federal grant funding to state and local school authorities to provide that education to students with disabilities. FAPE, according to IDEA, must be an “education that emphasizes special education and related services designed to meet their unique needs and prepare them for further education, employment, and independent living.”

Autism Spectrum Disorder (ASD) is one of the disabilities covered under IDEA, and schools around the country are increasingly relying on the funding from the federal government to help their local schools provide for elementary and secondary students with ASD. With roughly 6 million students with disabilities currently in the U.S. school system, and the increasing need for autism-specific programs, proper funding for and execution of educational programs for students with autism is of the highest priority. Without that mandate and funding, many if not most of the students with special needs could be going without the care and education they deserve. 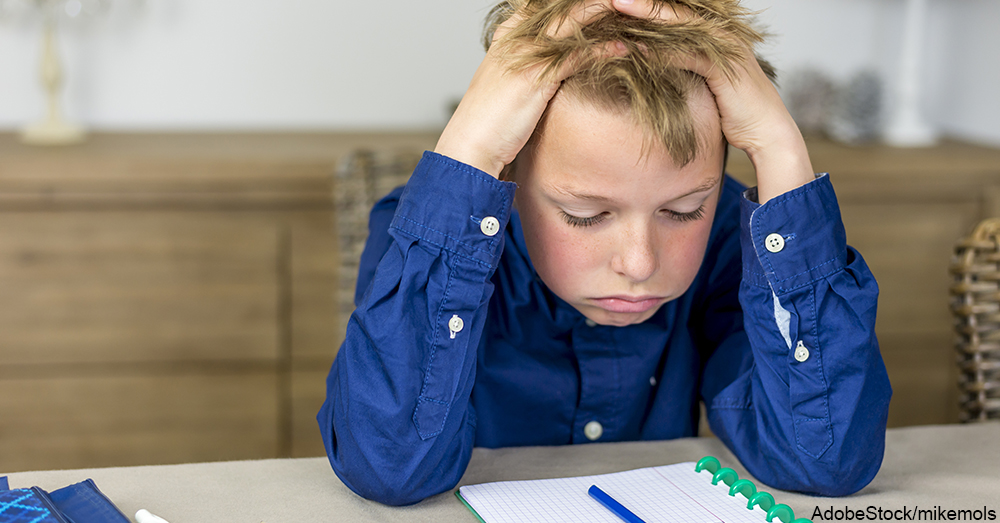 While the law originally pertained to the public school system, it was revised in 2004 and signed into law by President George W. Bush with amendments extending to students who are enrolled by their parents in private schools. Under the new amendments, the local school district is required to find and evaluate any special needs students enrolled in private schools within the district, and to provide a proportionate amount of IDEA funds to those private schools for the FAPE of the students with disabilities (i.e. if 15 percent of students with disabilities are enrolled by their parents in private schools, the local district must allocate 15 percent of the IDEA funds to those students). As these students in public schools are counted as a collective group, it differs from the individual funding of students enrolled in public schools.

Keep reading to learn what was said at DeVos’ confirmation hearing on the next page!