Man with Autism Thought He Was Filming a Simple Video, But He Was About to Meet His Idol, Ellen DeGeneres

Ben Hartranft was diagnosed with autism at the age of two. Back then, he was mostly nonverbal and only knew about 20 words. However, he had amazing therapists who helped him learn to speak, and he hasn’t stopped talking since!

Ben is now an adult and holds down three jobs, including one as an ambassador for the Philadelphia Eagles. He also works at Olive Garden and at an amusement park.

“I walk around all day and I talk to guests making sure they’re having a good day. We turn frowns to smiles,” says Ben.

He is one of Ellen DeGeneres’s biggest fans, and he’s also a huge fan of Jon Dorenbos of the Philadelphia Eagles. Ben lives a full life and spreads happiness everywhere he goes. So much so, in fact, that some of his friends and family are even calling his particular brand of liveliness “benergy.” 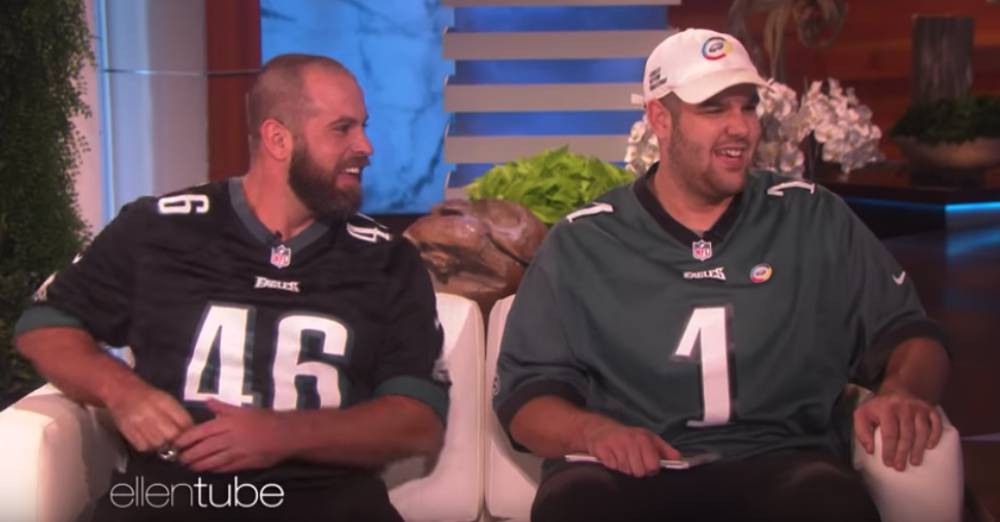 Raising awareness about autism is also important to Ben. It’s his life’s work, and he’s very good at it.

“Having autism is not a bad thing, and it doesn’t characterize who you are,” he says. “We are unique and special just like a rainbow.”

More than 40 people wrote to Ellen DeGeneres, asking her to put Ben on her show, and she decided to do just that. But to make it extra special, she opted not to tell Ben he was going to be on the show until right before his grand entrance. Instead, she invited him to film a piece for Ellentube with his hero, Jon Dorenbos, who does a lot to raise awareness and support for people with autism. 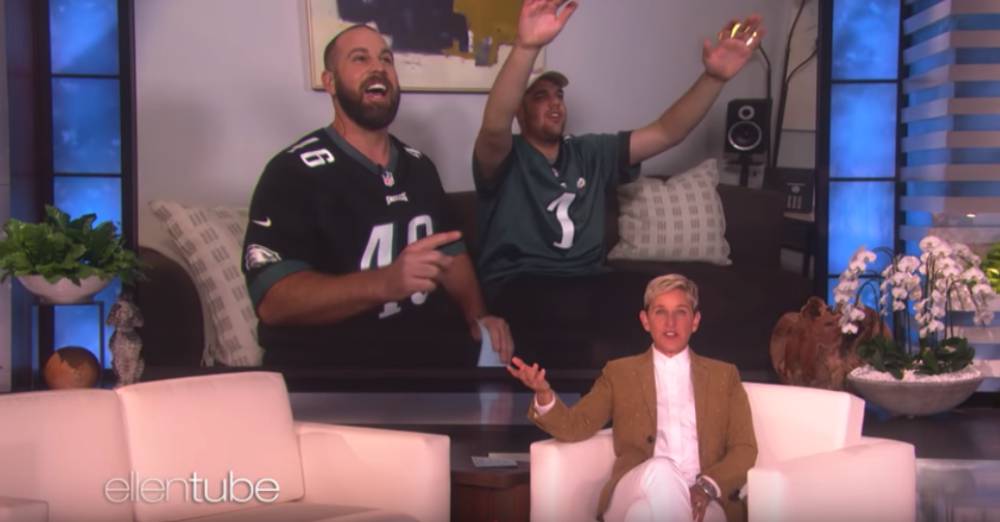 “I had to keep it a secret for six weeks. Nobody knew!” says Ben.

As you might imagine, Ben was plenty excited for his interview, even though he didn’t know he would be going on the Ellen show. But then, in the middle of the interview Ben was doing with Dorenbos, Ellen’s face appeared on the screen on the wall in front of him. 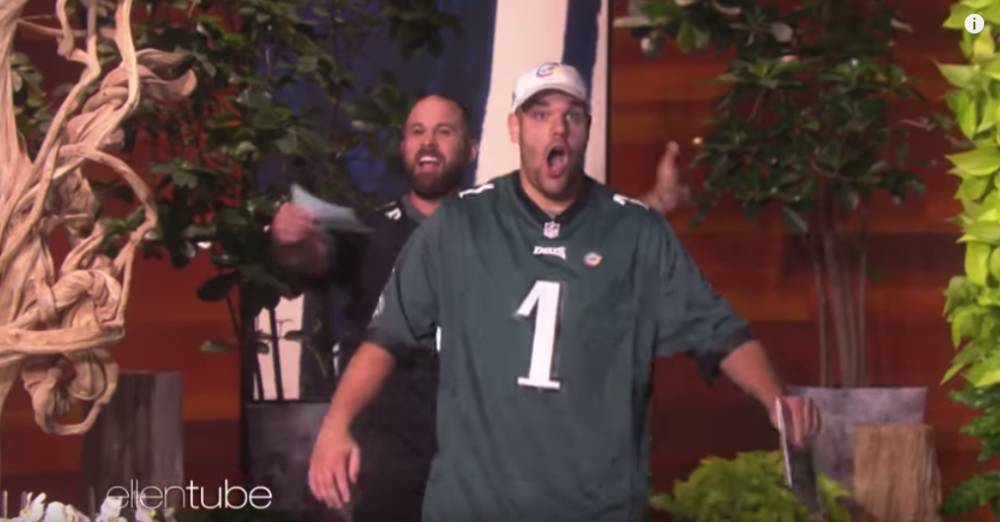 Watch his face when Ellen invites him to join her on stage!

Check out the video below to see Ben’s reaction to finding out he’s about to be on the Ellen show. And if that warms your heart, you’re going to want to be sure to watch all the way through; Ben is about to get an even wilder surprise…or three!

Thank you, Ben, for providing hope for families of children with nonverbal autism. May they all have beautiful and full lives like yours! Keep on doing the great things you’re doing!

Even Ellen Can’t Keep it Together With This Hilarious 5-Year-Old!: Click “Next” below!