16-year-old Batsheva has autism and is non-verbal. She may not be able to talk, but she loves to make noises like “singing” and screaming. She enjoys watching YouTube and Sesame Street and going to the pool at her condo in southern Florida.

Batsheva is a unique and interesting young student at the South Florida Autism Charter School in Hialeah, and her mom, Leah Solomon, says there’s “no other love like” raising a child with autism, although it does at time present great challenges. But, sadly, not everyone where Batsheva lives appreciates her for who she is. 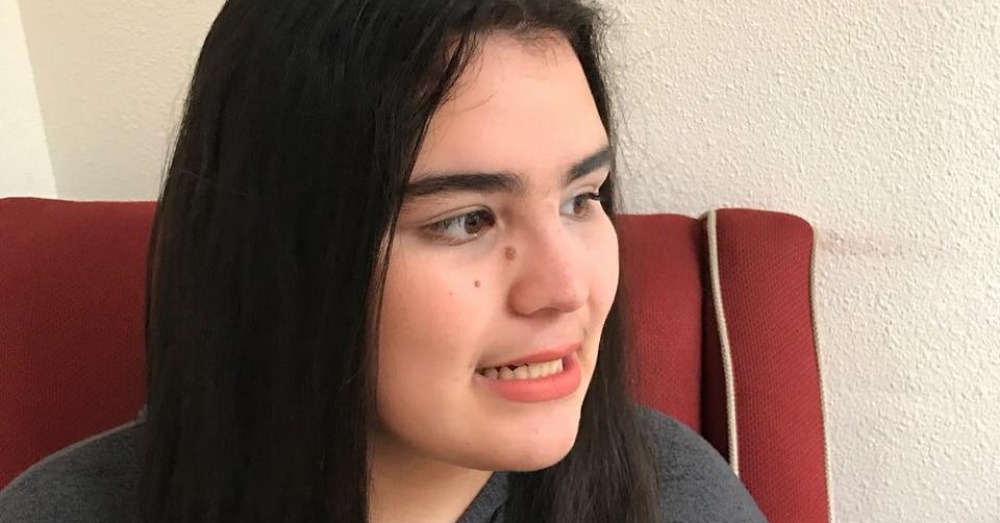 When Solomon, read the full-page letter her husband found under their front door, she says, “I went into shock. As much as it hurt, it made my blood boil, and I was fuming. I was not going to let anyone refer to my daughter like that.”

“The 300 residents of this building will not compromise their quality of life any longer,” the letter begins. 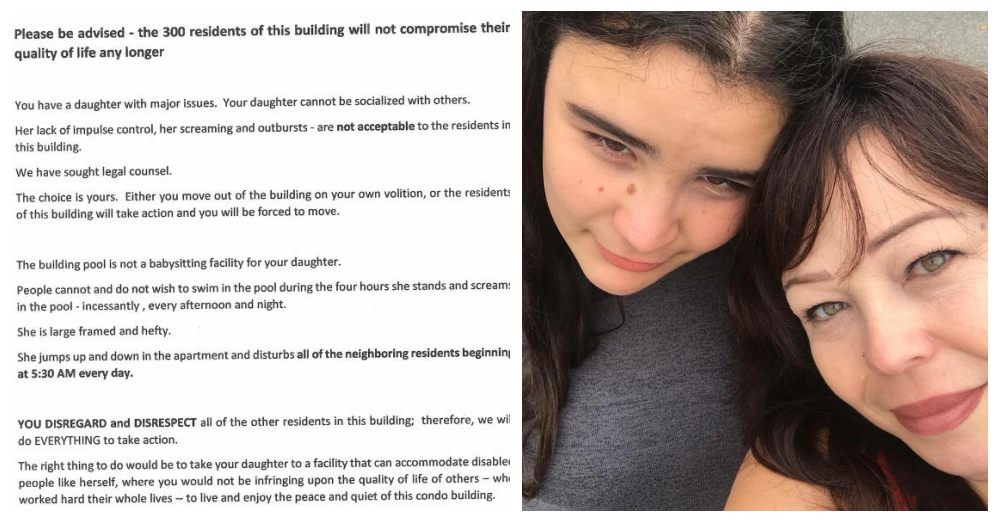 And it goes on, referring to Batsheva as “large framed and hefty” and saying the family has burdened their neighbors with their daughter’s diagnosis. It includes other hurtful comments such as “The building pool is not a babysitting facility for your daughter,” and “her lack of impulse control, her screaming and outbursts—are not acceptable to the residents in this building.” But that’s not even the end of the cruelty.

“The right thing to do would be to take your daughter to a facility that can accommodate disabled people like herself,” the note continues, “where you would not be infringing upon the quality of life of others—who worked hard their whole lives—to live and enjoy the peace and quiet of this condo building.” 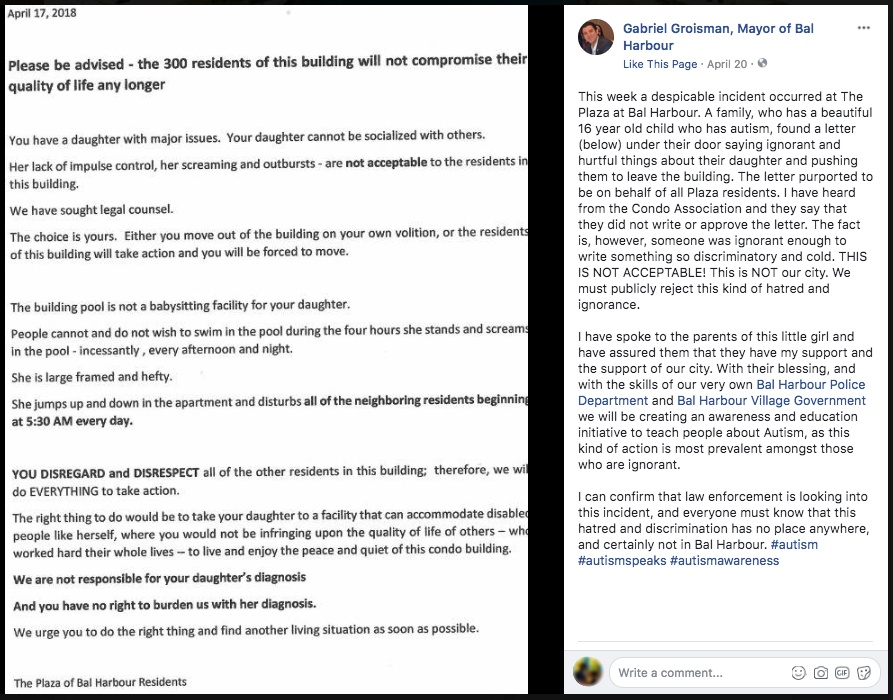 If the family does not leave of their own accord or institutionalize their daughter, the letter threatens to have them forcibly moved out. Outraged and frightened, Solomon contacted the condo association to find out if they had authorized the letter and to ask whether they were at risk of being evicted. Management called the letter “disturbing” and said they did not condone it. The letter, which was signed, “Plaza of Bal Harbour Residents,” appears to have been written by an anonymous tenant.

Luckily, the Solomon family is not alone in their fight against this neighbor (or, ostensibly, several neighbors) who hates their daughter so much. They’ve sought legal counsel, law enforcement has gotten involved, and the Bal Harbour mayor, Gabriel Groisman, has stepped up to make a statement about the issue and ask people to “reject this kind of hatred and ignorance.” 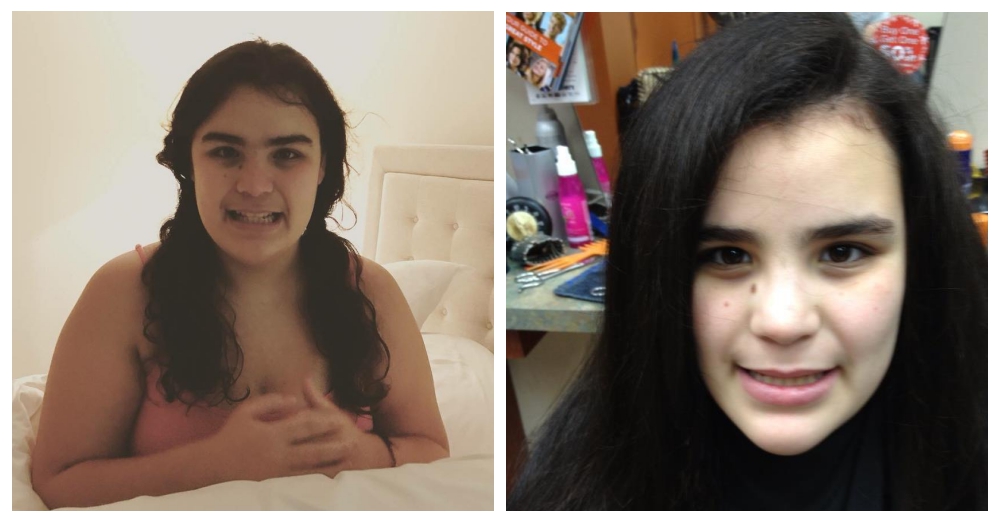 Solomon has also started a GoFundMe page in the hopes of being able to move out of her condo and away from the hateful neighbors who stooped so unbelievably low.

“Our children … come to show us unconditional love,” says Solomon. “It’s important for parents of children with any disability to know they are not alone, and they should never allow people to hurt their children. We are doing the best we can as parents of such a complicated disability.”

Happily, Batsheva has an amazing family who loves her for who she is and would do anything to support and protect her. You’re doing a great job, Solomon family!

Read about another hateful letter that referred to a 3-year-old autistic boy as "it": Click “Next” below!