Danielle Goodwyn’s 11-year-old son, Lucas, has autism and sensory sensitivities, which means that sometimes meeting his needs in the classroom is a challenge. He is often triggered by loud noises and needs silence to focus. But Goodwyn says that’s no excuse for placing his desk in the bathroom.

The family reports that they’ve never had any other problems with the Bellingham School District when Lucas’s learning difficulties required special accommodations. But this time, when Goodwyn requested that a quiet learning space be provided for the sixth grader at Whatcom Middle School, the school’s “solution” was more than a little angering. 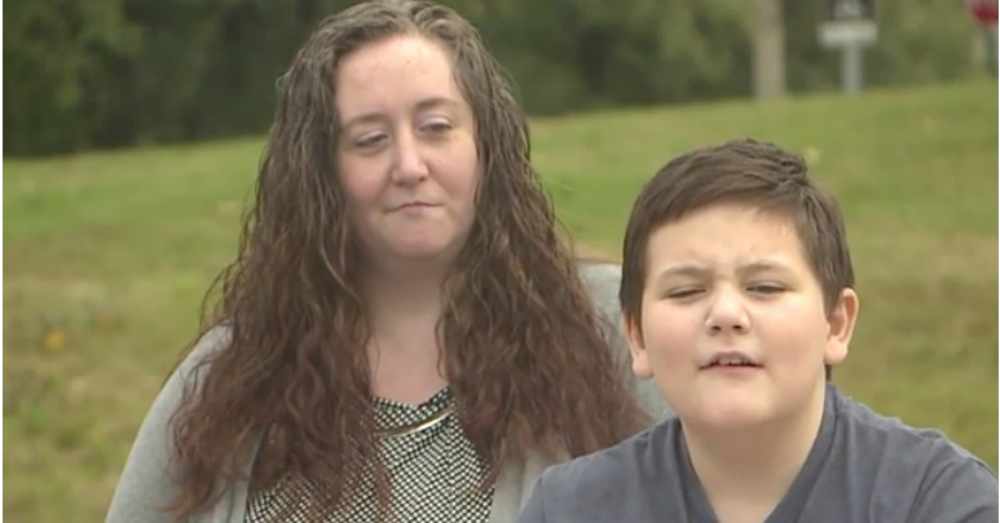 “The teacher informed us that he would be studying in the bathroom,” Goodwyn says about a visit she made to her son’s school. She asked to see that space and was shocked at what she found. Lucas’s desk was placed over the top of a toilet, with his chair right next to the sink. There was even a mat on the bathroom floor where Lucas was expected to nap. 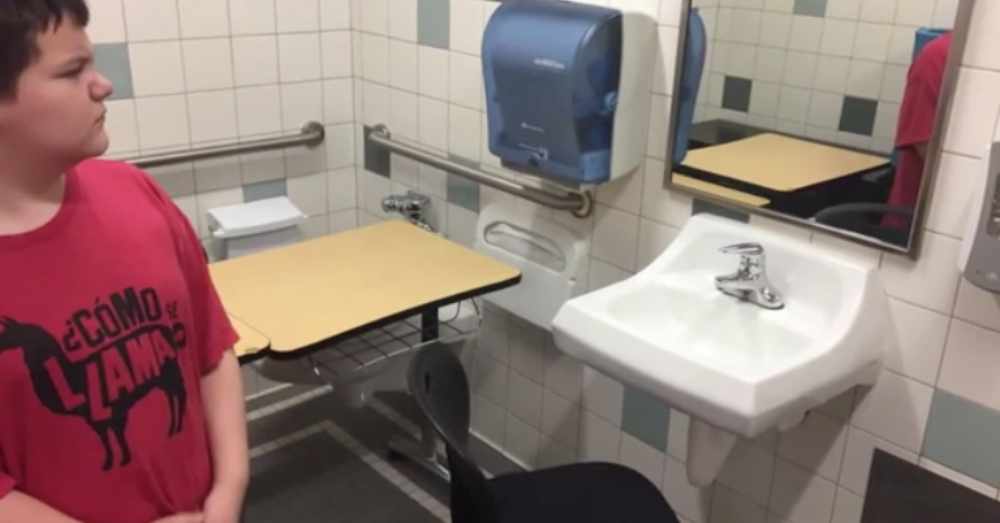 Goodwyn says that Lucas became afraid to go to school after that, and the school did not provide any other alternative learning space for him. Because of that, she took him out of school.

“We are still waiting to hear from the district,” she says.

“We are continuing to look into this, but at this time, it appears that the restroom was set up as a possible separate quiet learning space, but no student was placed in there,” says Bellingham School District in a statement. “The desk has been removed, and staff at the school are aware that the space should not be used for that purpose in the future. While we aren’t able to share specific details about our students, we can tell you that keeping our students safe and engaged in learning are our top priorities.” 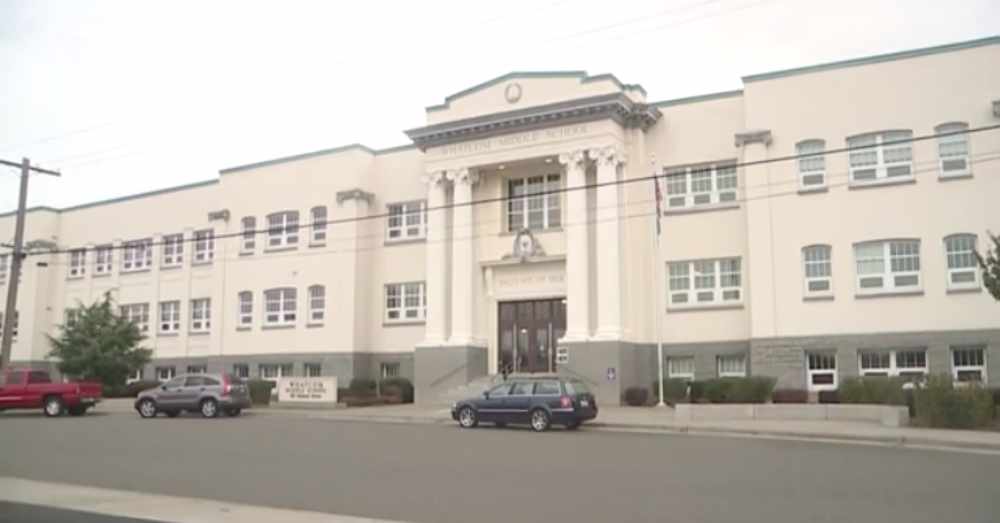 The district does not believe the bathroom has ever actually been used as a learning space, but they say they will continue to investigate the issue.

Goodwyn, however, says the school’s actions are not enough. “Great that they removed the desk, but that doesn’t help my son’s self-esteem, his embarrassment.” She hopes that her story will serve as a warning to other parents to check in on their children at school, because she never would have known about these conditions if she hadn’t visited Lucas’s classroom.

Watch the video below to hear more of what Goodwyn and Lucas have to say about the strange conditions her son’s school provided as a workspace for him.