There’s something really special about traveling to a new place and getting off the beaten path. Though it can certainly be nerve-wracking and uncomfortable at times, it can also be an incredible adventure and help you grow as a person. But you may not think something like that would be suitable for someone on the autism spectrum—someone who tends to thrive in routine and predictability. Going on a rugged adventure in a new place is the opposite of routine and predictability!

But that’s exactly what Dr. James Best of Sydney, Australia, did with his teenage autistic son, Sam: the duo went on a six-month backpacking tour across Africa in an experimental attempt to help Sam grow as a person and learn to accept the unexpected. 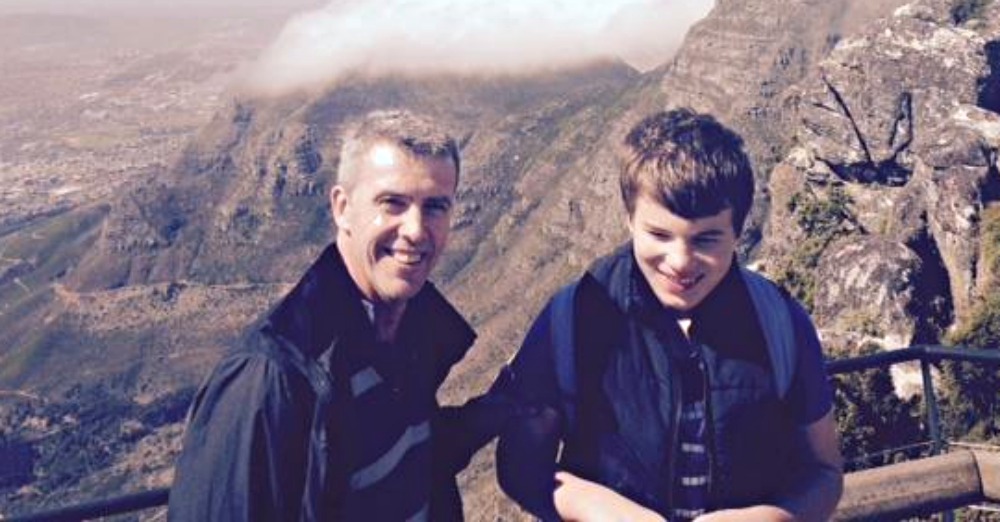 Before going on the trip, Sam was undoubtedly a smart young man, but he also faced day-to-day obstacles due to his autism.

“Sam could play the piano and he could reprogram computers and pick up maths really quickly but he couldn’t go to the shop by himself or have a normal long conversation with a friend,” said Dr. Best.

When Sam turned 14, Dr. Best and his wife decided to try something that may have sounded pretty crazy: they were going to test a theory, which, according to Dr. Best, was “based on what is known about autism and adolescence but based more on gut instinct than scientific evidence.” The theory? Prolonged exposure to uncertainty would help Sam improve and grow across multiple areas. 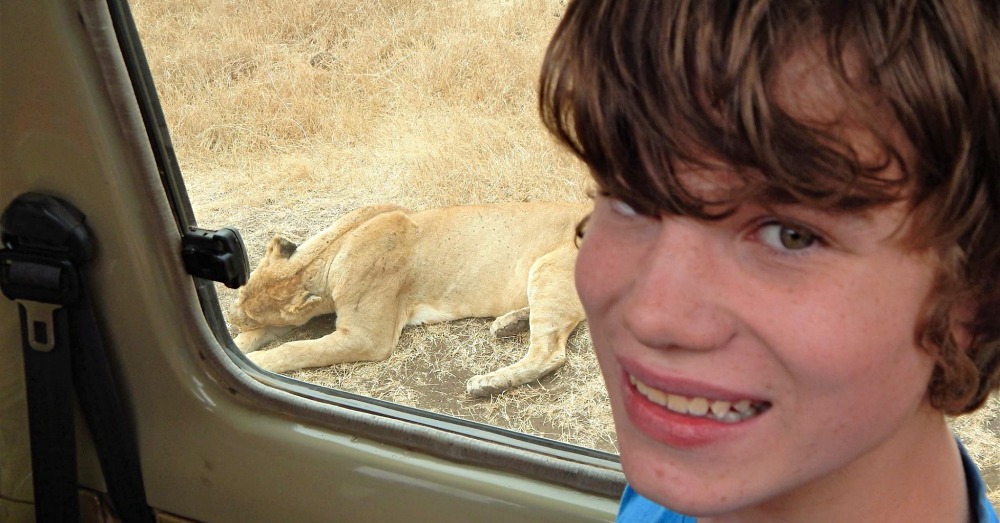 Their theory was based on the knowledge that adolescence is a sort of “neurological ‘second spring,'” a time of rapid growth and development in many different ways, similar to early childhood development. They wondered if they could take advantage of this time by exposing Sam to new things.

Nor was it easy for Sam to handle the drastic changes and uncertainty that came with the trip. Throughout the six month period, Sam was given daily tasks to help him grow—such as speaking for himself, taking public transportation, and stopping by various places like churches and schools. At the beginning of the trip, it was a major struggle for him, and Dr. Best wondered if it was time to give up and head back home.

In spite of the challenges, they didn’t give up. And the results of the hard work were pretty incredible.

Sam, who is now 16, grew significantly over the six-month period in Africa. Autism researcher Dr. David Trembath of Queensland’s Griffith University studied footage of their tour and noted that Sam’s eye contact and social skills improved dramatically over the trip.

“He ties his shoelaces, he brushes his teeth by himself, he plans and he gets out of the room by himself,” he said. “There is no way in the world I could have done all of these things with him if I’d have stayed at home.” 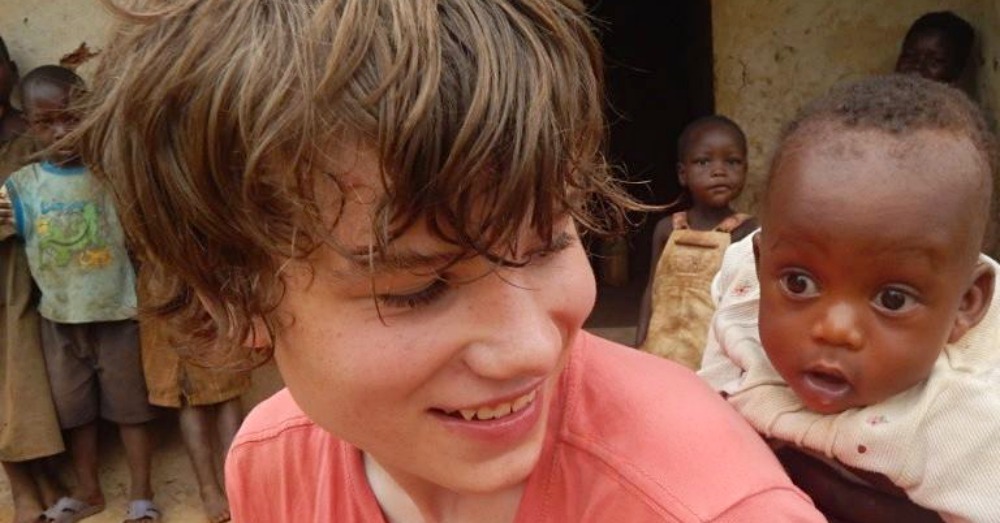 Though it was challenging for him, Sam is also appreciative of his dad’s efforts to get him out into the world.

“I’m more grown up after this,” he said. “I’ve been learning to talk to people more often. And thanks to Dad for making me more mature.”

The story of Dr. Best and Sam’s adventure has been documented in the book, Sam’s Best Shot. Dr. Trembath is also working on writing a case study of this story, which he hopes to have published in a scientific journal. 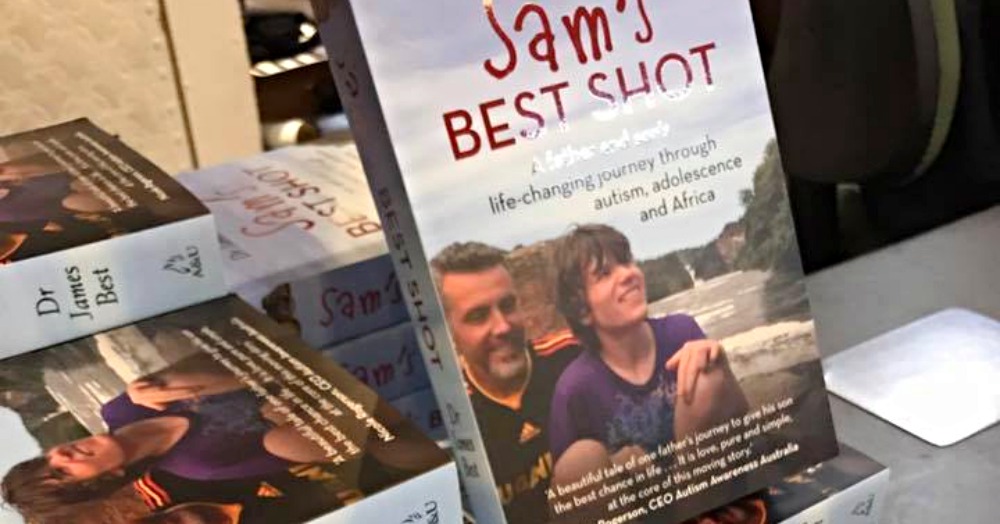 Obviously, however, the results of Sam’s trip should be taken with a grain of salt, as six months isn’t that long and Sam is just one individual with autism. Dr. Best also notes that what they did should not be considered “some sort of new benchmark.”

“That was never our intention,” he said. “It was a new concept—challenging the conventional wisdom that people on the spectrum can’t cope with change. And I hope it will serve as an inspiration. But every person with autism and his or her family needs to find their own way to navigate life.”

Whether or not exposure to uncertainty during adolescence can indeed produce changes in people with autism, we can definitely take this story as a sweet, heartwarming tale of a dedicated father who took a dramatic step toward helping his son grow and develop. Because it definitely is that!