Can You See Autism in Baby Pictures? One Young Woman Analyzes Photos of Herself

If you are on the autism spectrum, especially if you received your diagnosis at a later age than average, you’ve probably wondered at least a few times whether your disorder was visible long before you were diagnosed. You may have questions about why no one ever realized you had ASD and whether or not the way you acted when you were a baby or a small child was similar or different from the way you acted at diagnosis or the way you act now.

Anja Melissa was diagnosed with Asperger’s when she was 16 years old, and she found herself asking some of those same questions about whether or not her Asperger’s was visibly present when she was a small child. Now she’s turning to her baby photos to find out. 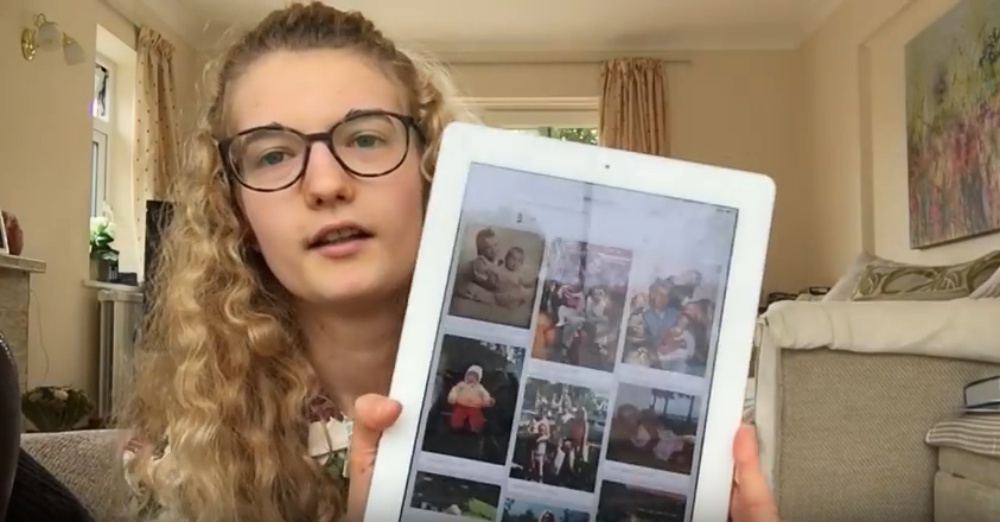 What Anja discovers is that she often looks worried or wary in photos where no one else is worried, or disinterested when everyone else is looking at the same thing. She often stares blankly with a sort of “glazed” look, or, conversely, she stares very intensely at objects that don’t catch anyone else’s interest. Her photos demonstrate a distaste for being picked up or held as well as a lack of interest in interacting with others. 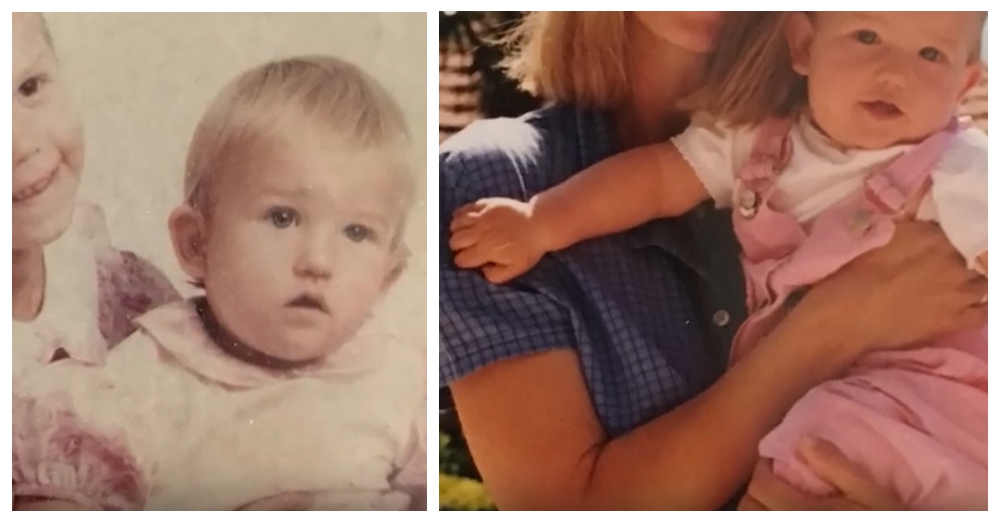 In most of her pictures, Anja says she looks less happy and more puppet-like and “blank” than the people around her—with a few exceptions, most notably when there’s an animal around. She also notes that she tended to copy her sister’s actions and attitudes in many photos rather than using her own genuine expressions. 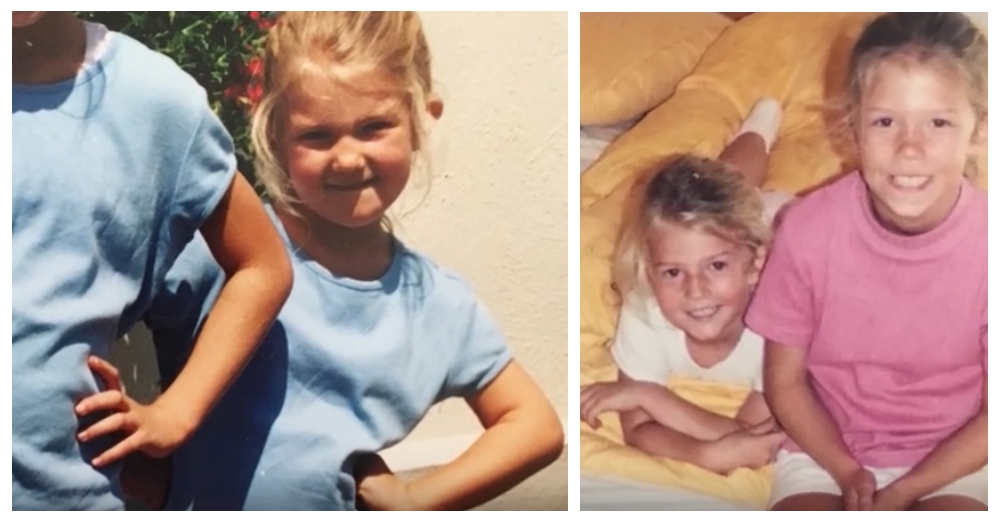 “I don’t know if you could really use this as a pre-determination thing,” says Anja. “I feel like it’s more, ‘Oh, it makes sense now that I have the diagnosis,’ instead of being like, ‘Oh, that shows that she’s autistic.'” 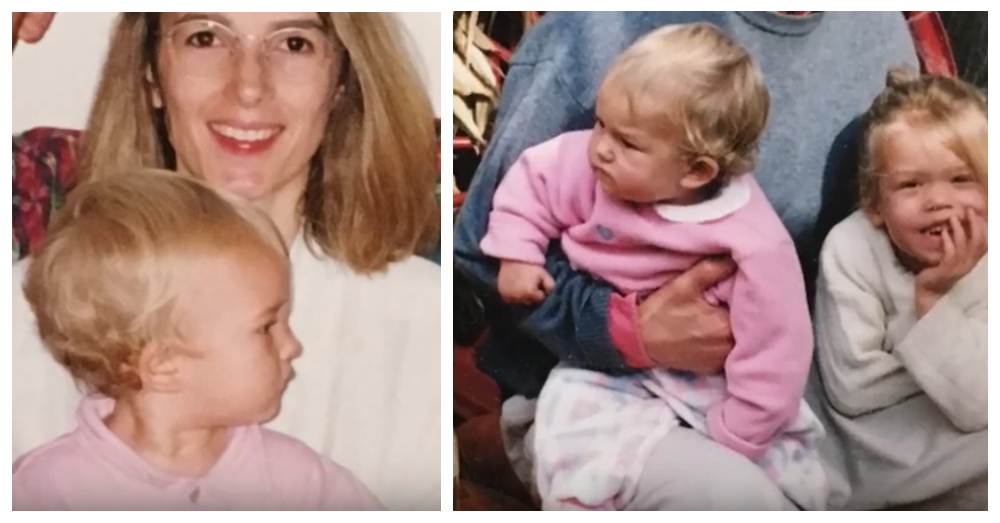 As Anja mentions, you probably can’t diagnose autism from baby photos—nor should you try. But it might be fun to take a peek back at some old favorite photos and gain more insight into yourself or someone else you know after a diagnosis has been made. 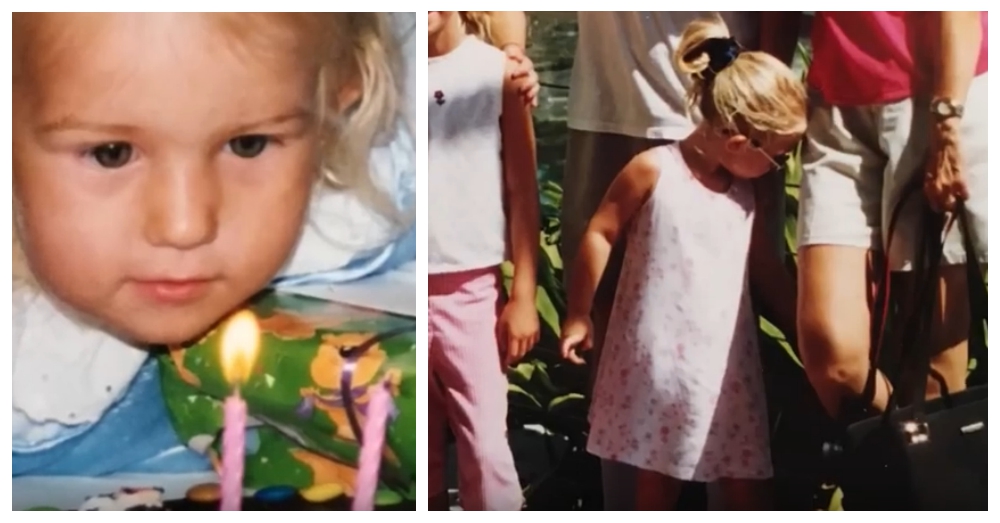 Check out more of Anja’s photos and her analysis of them in the video below. And if you take a look at your baby photos and learn anything from them, please share with us in the comments!

Click “next” to hear from a young model with Asperger’s whose diagnosis was a relief and a source of comfort.