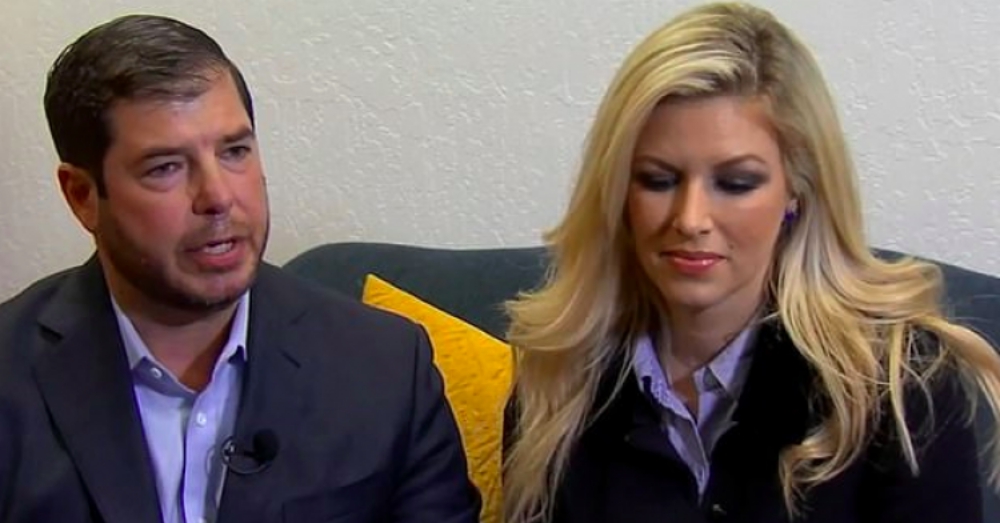 Psychologists increasingly warn of the long-term dangers of spanking, but some still parents still resort to physical violence when their child is acting out. In a sign that times are clearly changing, however, a California assemblyman was recently arrested after his 7-year-old daughter reported her spanking to a teacher.

Daily Elementary Charter School called the police upon noting that the first-grader had an injury, which was evidently serious enough to warrant her father’s misdemeanor arrest on charges of willful injury. While this was happening, all three of the assemblyman’s daughters, aged 3, 6, and 7, were taken away by protective services and placed with their grandparents for a few days.

In an interview, Arambula clarified that he rarely spanks his children, but that his daughter had been misbehaving: “We have nights where we get overwhelmed and feel like we have work that we need to do with our kids,” he told ABC30. “That night was a night where she was acting out.”
“It’s what parents have to be able to do, to have some ground rules to be good parents,” he said. 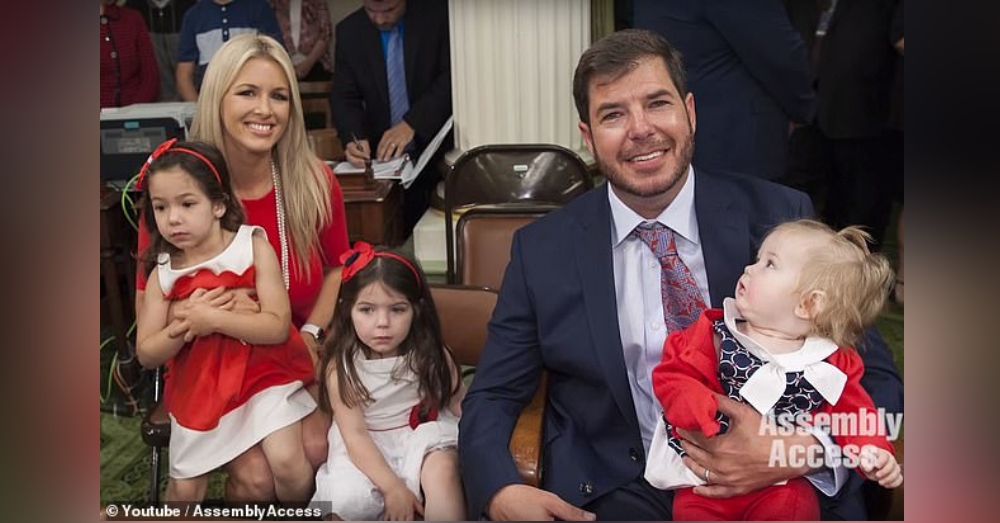 Elizabeth Arambula noted that his daughter was extremely angry about this punishment, which is probably why she had reported her father the next day. “She was really angry that he spanked her,” Arambula recalled. “She woke up angry, and she went to school angry, and wanted to be heard.”

The assemblyman later told the Fresno Bee that he is actually a loving parent. “Everyone who knows us in the community and has seen us in the community knows that I’m a loving father. I care about my daughters deeply and I’m just going through a process and trying the best I can to be a husband and father who’s putting us back together again.” 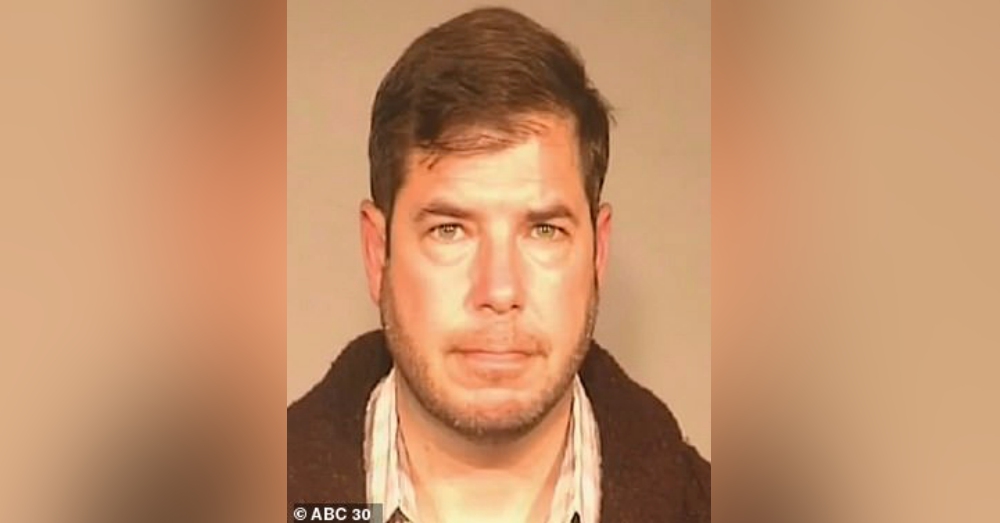 Because he wasn’t formally charged and was ultimately released, Arambula’s children have been allowed to come back home. “There’s a process to be played out, and this process played out, and they determined that the kids should go back home,” he said, noting his excitement. “But we have a job and a responsibility to continue to be good parents, and that’s what I want to work on and will strive to do.”

Social workers will check in on the household in 30 days. Meanwhile, the Internet has weighed in. “There is NO reason a child should ever have to feel the weight, force of a grown adult! Discipline does not have to be physical punishment,” one user wrote. 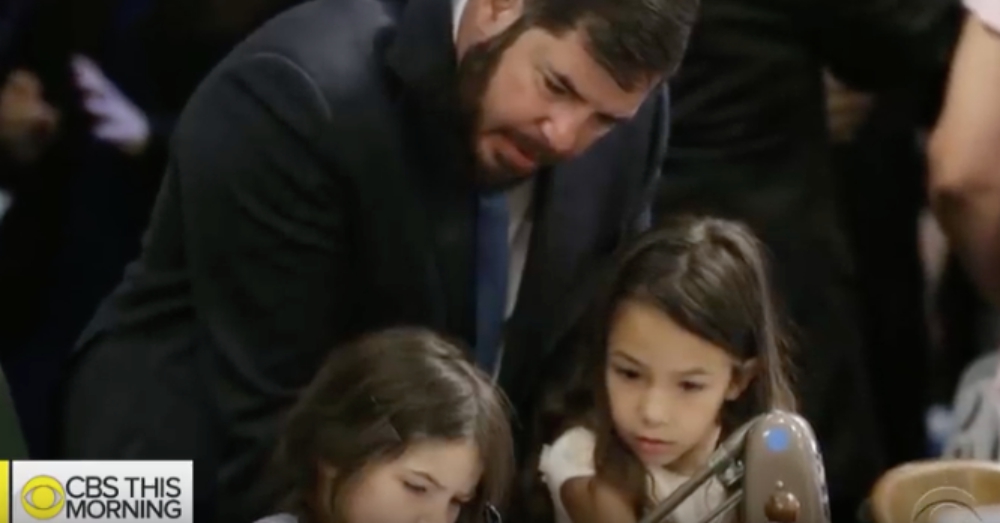 “If you do you just teach kids to hit when they are frustrated or mad themselves. Why are adults surprised that kids act up and test limits? They are kids! They are ruled by impulses, their brains are not fully developed yet. But there is NO excuse for an adult to hit a child. Adults should have better control of their anger and reactions. Teach kids, don’t beat them.”

Learn more about this case in the video below!