Though it once seemed like a pretty straightforward exercise, naming your kids has grown increasingly complicated over time. Instead of a simple Mary, Elizabeth, or John, parents are opting to get as creative as possible – for better and for worse. (Celebrities, in particular, have a unique flair for settling on oddball names). 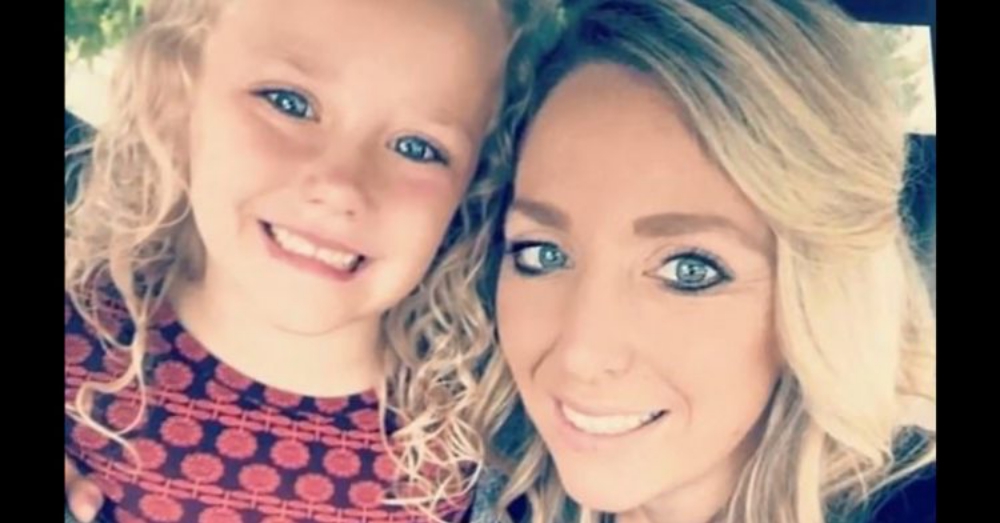 Unfortunately, odd names often require extra work on behalf of the wearer, who is forced to correct mispronunciations and spellings. Even so, Traci Redford was dismayed to find gate agents openly mocking her five-year-old daughter’s name as they boarded a Southwest flight in Orange County.

Such giggling was to be expected by other kids on the playground, but not by fully grown adults acting in a professional capacity. “The gate agent started laughing, pointing at me and my daughter, talking to other employees,” Traci said. “So I turned around and said, ‘Hey if I can hear you, my daughter can hear you, so I’d appreciate if you’d just stop.’”

Unfortunately, the child — whose name, abcde, is pronounced “ab-city” — asked her mother why people were laughing at her name. “Unfortunately, not everyone was nice in the world,” Traci replied.

The agent would later escalate this incident even further by photographing her daughter’s boarding pass and sharing it widely on Facebook.

This was an unnecessary escalation of an already widely-inappropriate event but, according to Traci, it still took Southwest Airlines over 2 weeks to respond to her complaint. There was also no word regarding the fate of that terrifically rude gate agent.

“We extend our sincere apology to the family,” the airline finally wrote in a statement. “We take great pride in extending our Southwest Hospitality to all of our Customers, which includes living by the Golden Rule and treating every individual with respect, in person or online.”

“The post is not indicative of the care, respect, and civility we expect from all of our Employees. We have followed up with the Employee involved, and while we do not disclose personnel actions publicly, we are using this as an opportunity to reinforce our policies and emphasize our expectations for all Employees,” the company wrote.