Selling baby teeth to the Tooth Fairy has become a common childhood ritual, but now dentists are asking parents to stash those pearly whites away for a rainy day. And it has nothing to do with nostalgia.

According to the United States National Center for Biotechnology Information, baby teeth are actually rich in stem cells that could prove useful in a medley of medical procedures later in life. 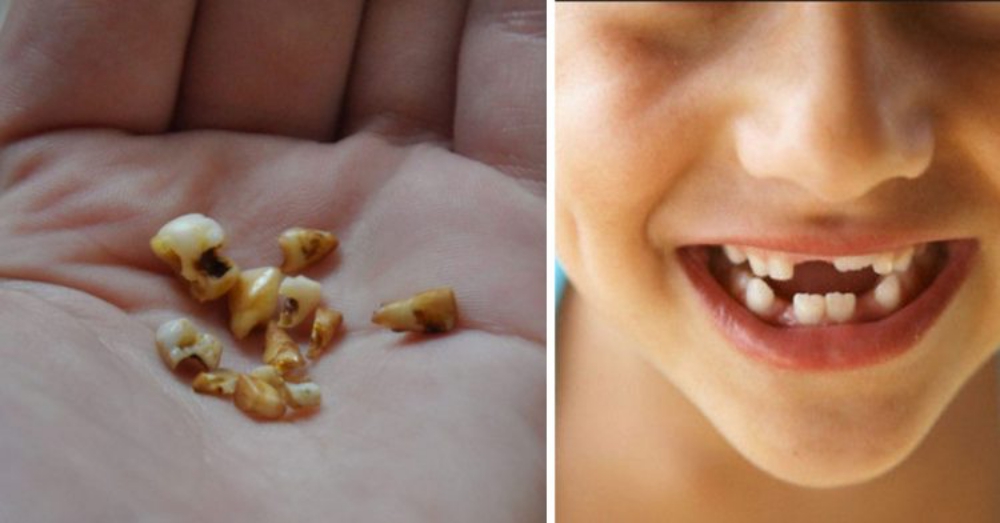 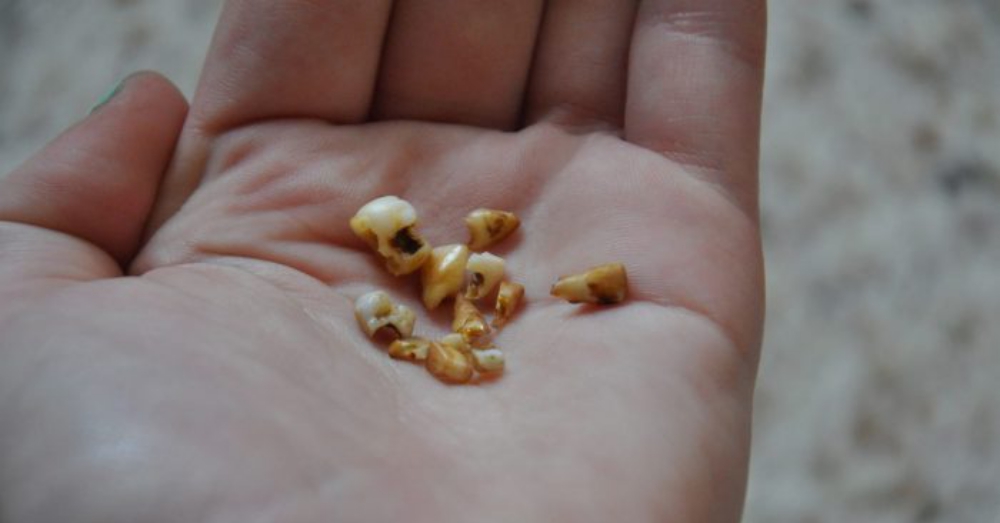 That’s why scientists were thrilled to discover that baby teeth are also rich in bone marrow, thereby providing doctors with an easily-accessible avenue to this life-saving source. 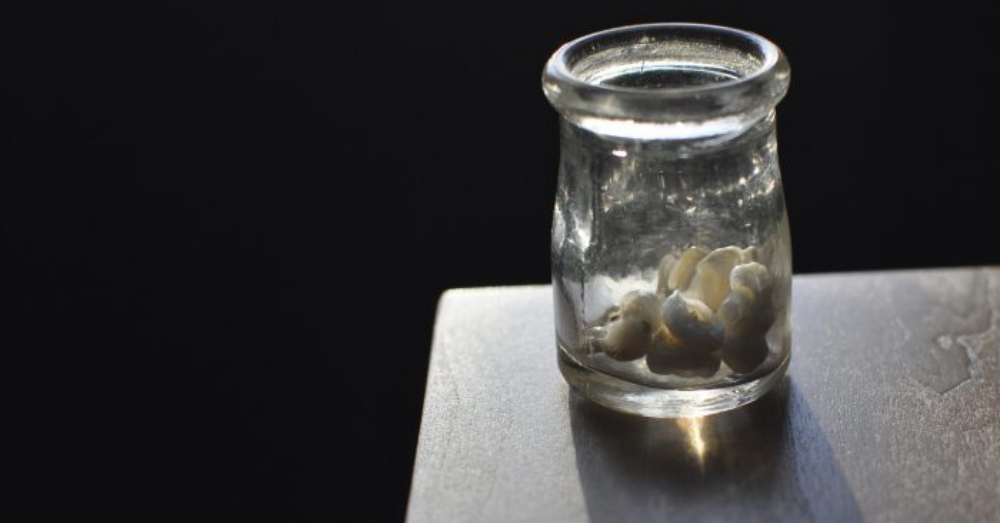 Research is still in its nascent stages, but scientists are still optimistic that a tooth or two might come in handy down the line. Regardless, the best part of playing tooth fairy is that we can save our child’s entire mouthful of baby teeth, just in case!

Learn more about this incredible development in the video below!