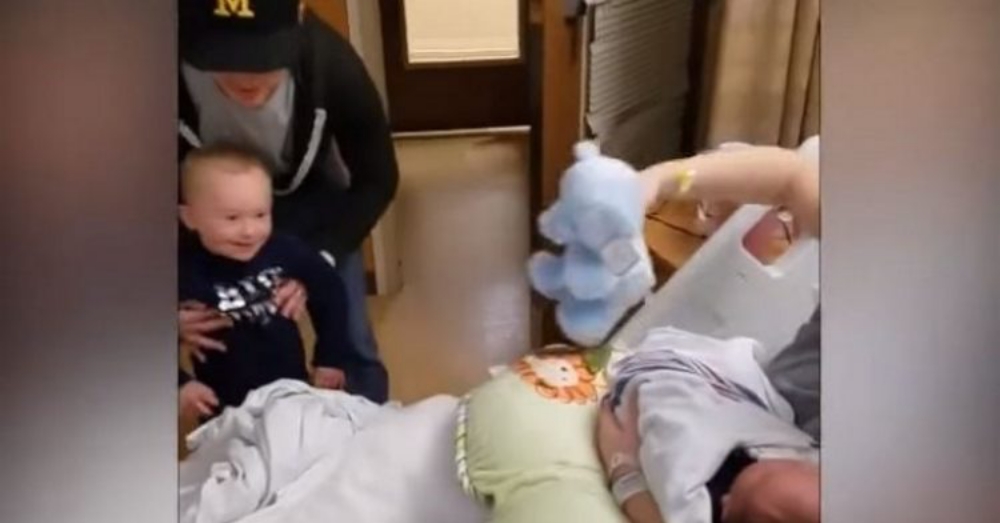 For better or for worse, the moment kids meet their newborn siblings is generally a memorable affair. Some kids are happy. Others aren’t entirely thrilled. But four-year-old Kent’s eager anticipation of baby brother Noah will make your heart melt.

Kent has Down Syndrome, but his disability has in no way dampened his anticipation of this very exciting moment, for which he “had been waiting so long.” 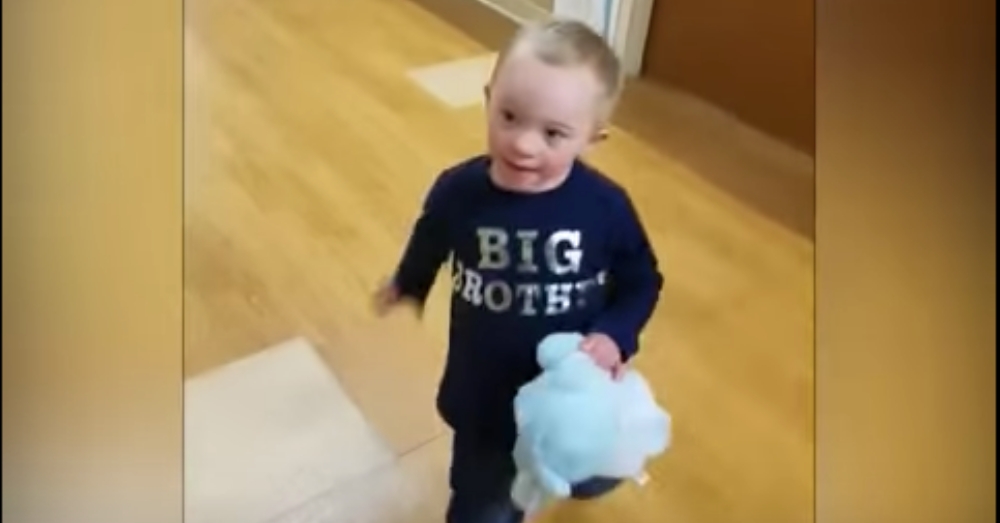 As the video begins, we see Kent racing down the hospital hallway, dressed in a “Big Brother” tee-shirt and a wide grin. When he reaches the door, he briefly pauses, before handing his teddy bear to his baby brother. As Dad lifts Kent closer to inspect his new brother, the older boy’s face alights with joy. 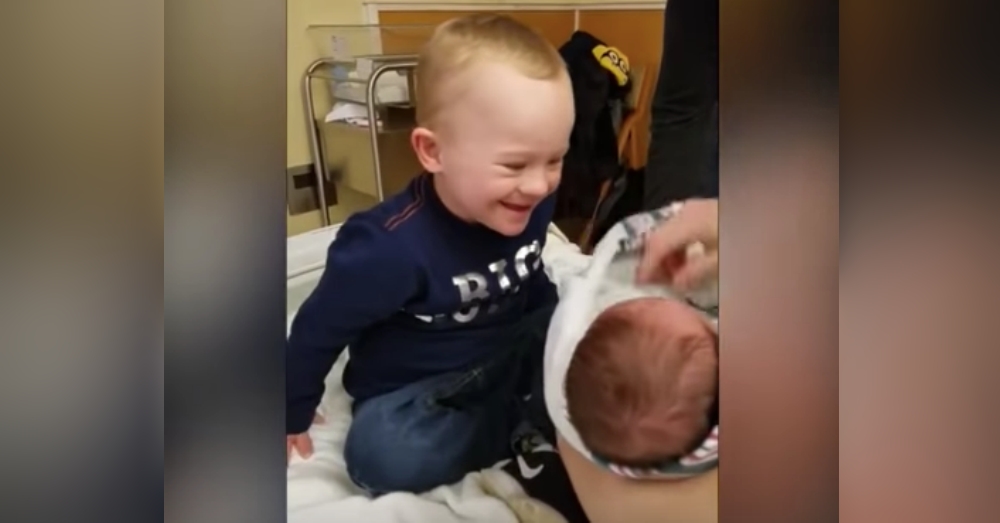 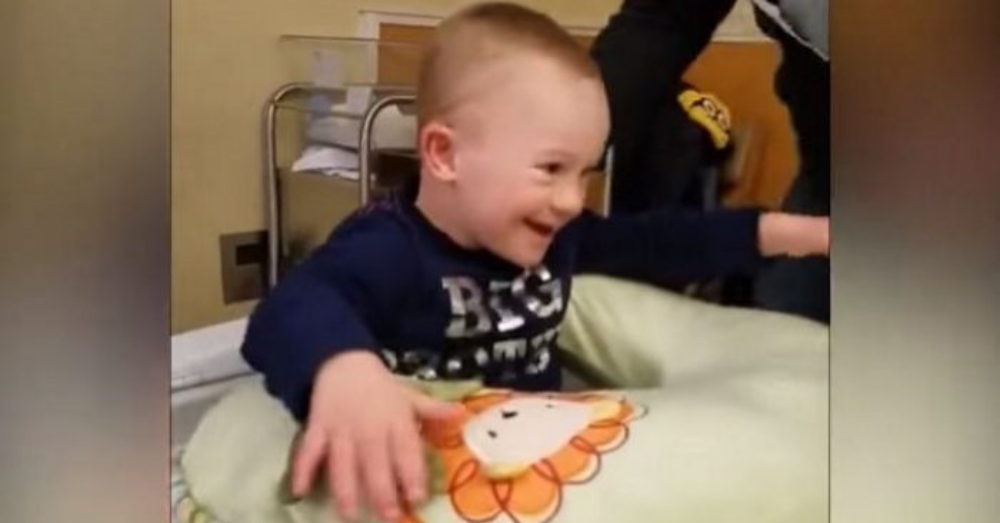 “My Grandson Kent, who is 4 yrs. old and also has Down Syndrome, had been waiting so long for this moment, so excited to meet his Little Brother!” Kent’s grandmother wrote on the YouTube video. “Kent is going to be the best big brother. He is the most loving boy in the world. He really loves everyone… whenever he enters or leaves a room he has to hug everyone in it :)” 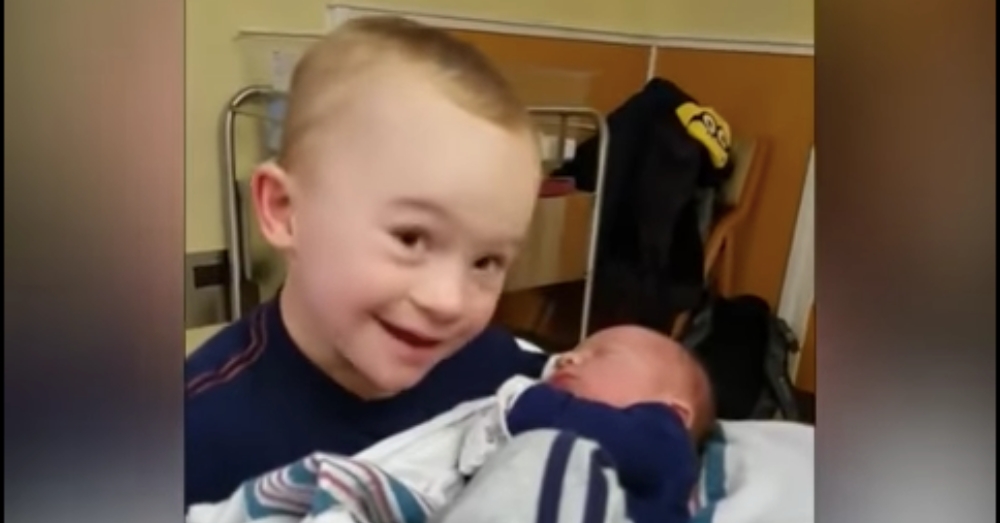 Although Kent is basically nonverbal, he does understand some sign language, Grandma continued. “He is very smart and understands so much it blows me away,” she gushed. “I can’t wait to see the bond my Beautiful Grandsons develop. I’m sure they will truly be best friends.” 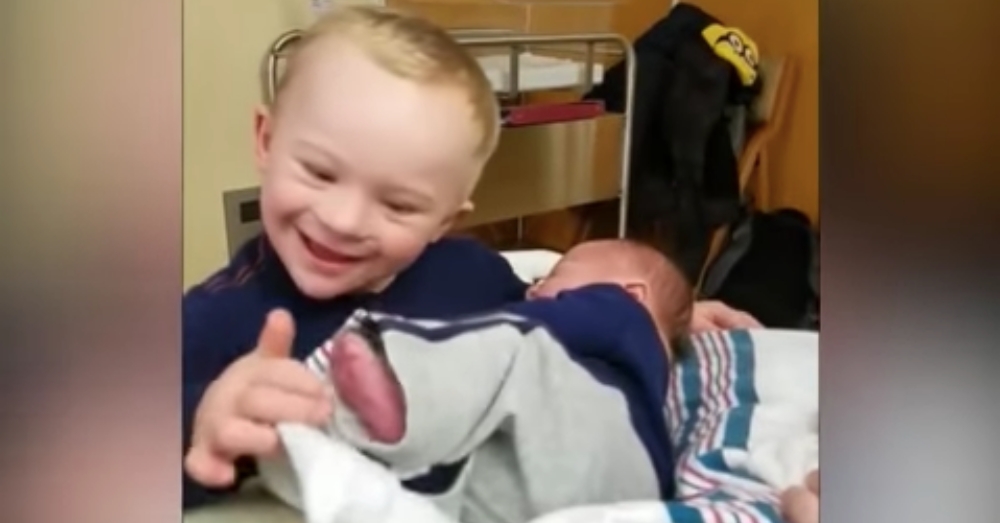 The older woman was also mesmerized by Kent’s reaction. “Kent’s reaction to seeing his little brother for the first time is one of the most beautiful things I’ve seen in my entire life,” she wrote. “Just priceless! True Love!” 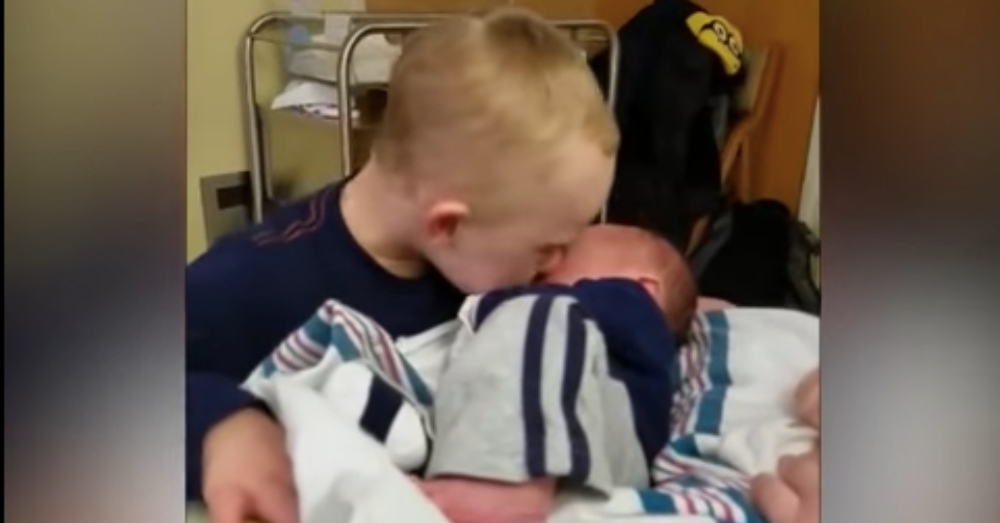 Watch Kent’s priceless reaction in the video below!