When Jude Morrow became a father for the first time, it forced him to reckon with his autism diagnosis — something he thought he’d “outgrown.”

When Morrow was 11 years old, he was diagnosed with autism. However, his parents kept this information from him because they didn’t want it to define him. They didn’t tell him about his diagnosis until nearly a decade later, when he was 20 years old.

“I always knew I was different to everyone else but I didn’t have a reason,” Morrow told The Irish News. “Academically I was all right, though I struggled socially. I didn’t have many close friends and would have been a bit of a class clown to mask my differences and insecurities.” 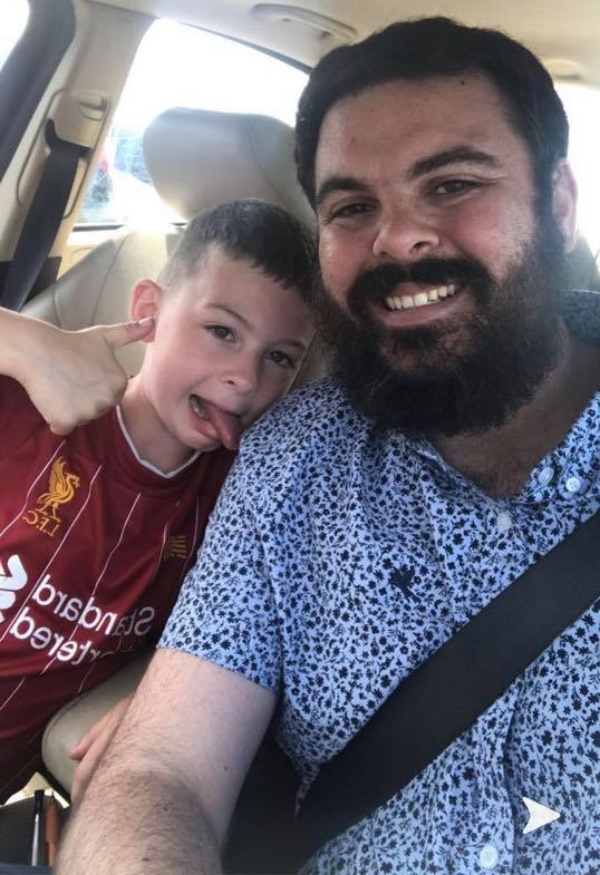 Morrow says he doesn’t blame his parents for keeping his diagnosis from him, but he admits that knowing about his diagnosis earlier in life may have allowed him to better understand himself and his differences.

Morrow attended Ulster University and studied to become a social worker. Then, only two years after finding out about his diagnosis, Morrow got more unexpected news: he was going to be a father. 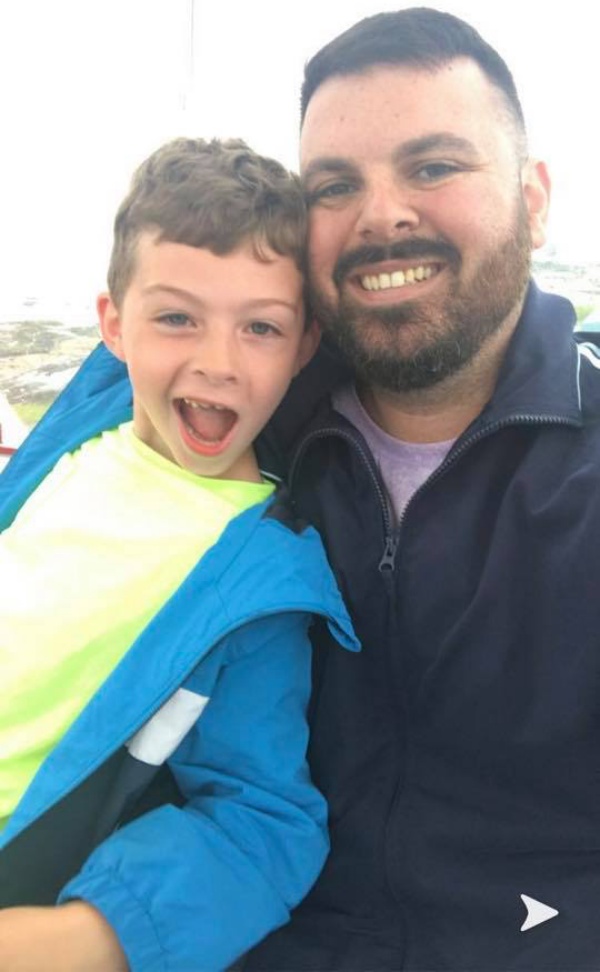 Finding out he was about to be a dad made old behaviors crop up again.

“I thought Asperger’s was something I had grown out of, but when I found out Ethan was on the way, the behaviours I thought I had left behind came back,” he said.

Though he tried to prepare as best he could for the birth of Ethan — and there were plenty of general parenting books available — there was little information out there geared toward autistic dads. 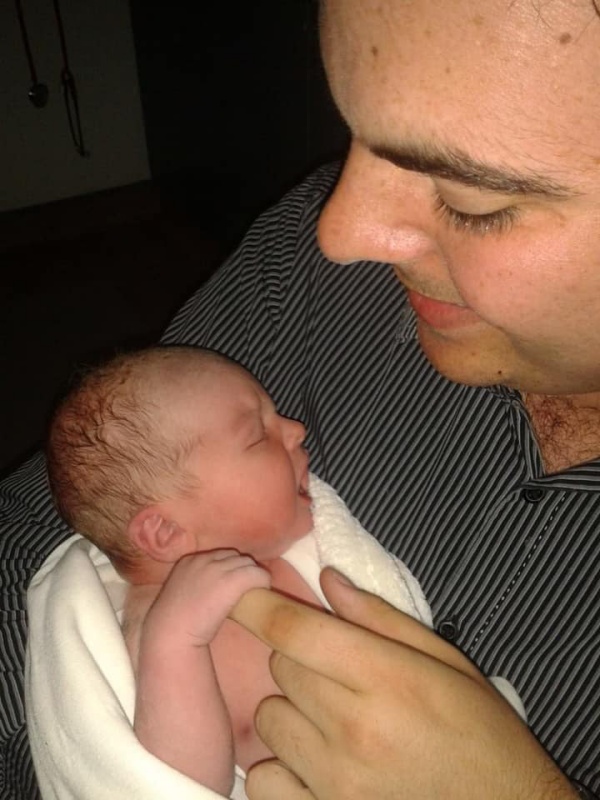 Morrow loved his son and loved being his dad, but he struggled with the unpredictability of having a child.

“I couldn’t really come to terms with the life change. I needed order and routine and that doesn’t come with children. As Ethan’s sleeping and eating patterns continually changed, I took it really personally. And when Ethan asked his granny, ‘Why does daddy always look so sad?’ I realised things had to change.” 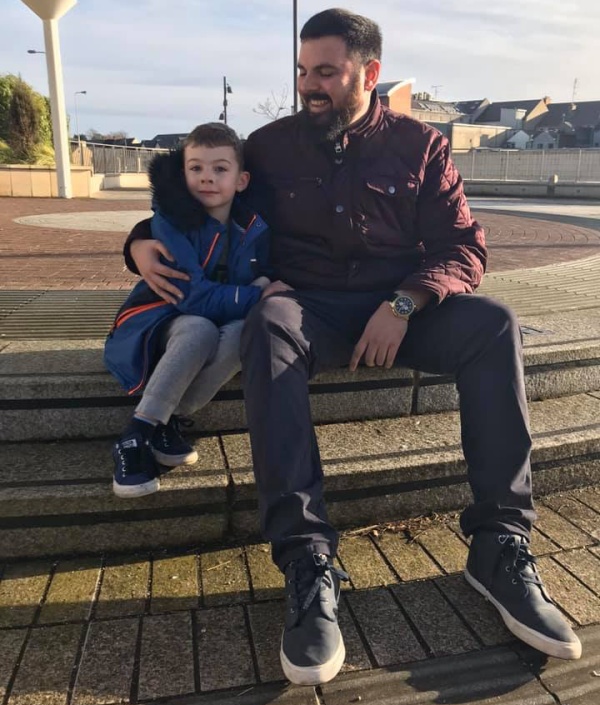 Morrow underwent Cognitive Behavioral Therapy (CBT), a common type of talk therapy, or psychotherapy. He also wrote down the story of his life, delving deep into his past.

Ethan’s question ended up being the title of Morrow’s memoir: Why Does Daddy Always Look So Sad? 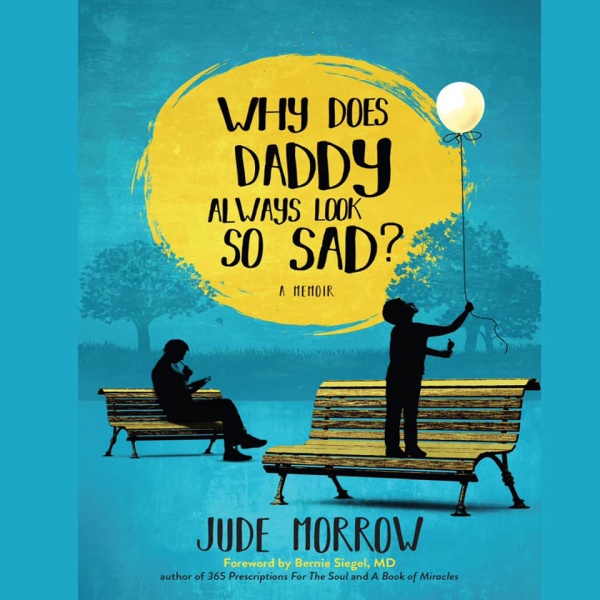 Morrow self-published his book on Amazon at first, and then it became a best-seller. It was picked up by Beyond Words Publishing and has now been republished all over the world.

“The main theme of the book is acceptance,” he said. “I always denied who I was and developed toxic habits to keep my true self hidden. I will never free myself of Asperger’s but I can learn to adapt to new situations, and this helps me connect with my son in a way I didn’t think I was capable of.” 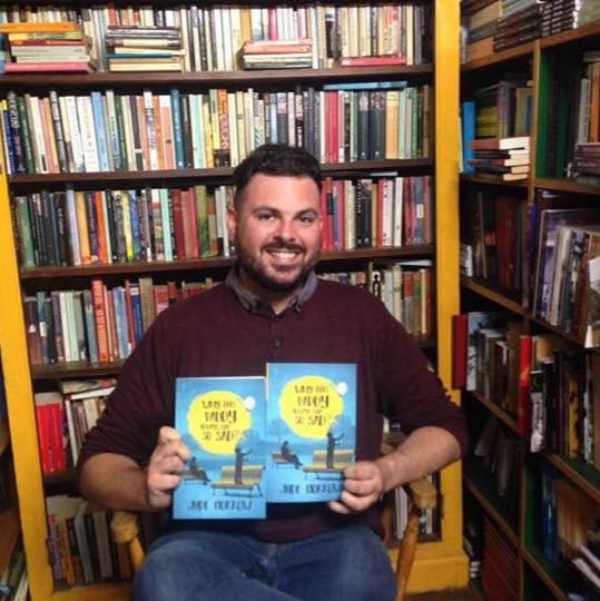 Ethan is not autistic, and Morrow says Ethan is very compassionate toward his dad’s needs, even at the age of only five.

“Ethan is my hero. If he hadn’t been born I would still be living a life of denial.”

The book is available for purchase through any major retailer or through Morrow’s website.