27-year-old C.J. Hernandez was diagnosed with autism at the age of three. For a long time, he experienced sensory issues, particularly with unfamiliar sounds. He was terrified of getting his haircut because of the noise the razor made, and even the snipping sound of scissors was too much for him to bear.

“What got me real intimidated was the clipper, how it makes the noise, and the shears. I thought they were going to cut my eyes out,” says C.J. 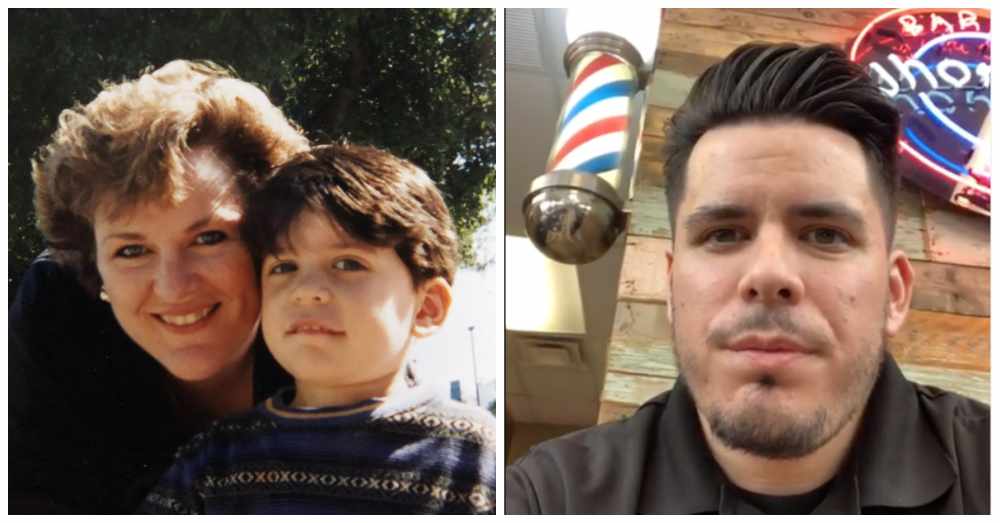 Now, however, C.J. is showing people what it means to conquer your fears. He has overcome all of his childhood fears and not only gets regular haircuts but also works as a barber at Jhonny’s Barbershop in Avondale, Arizona! 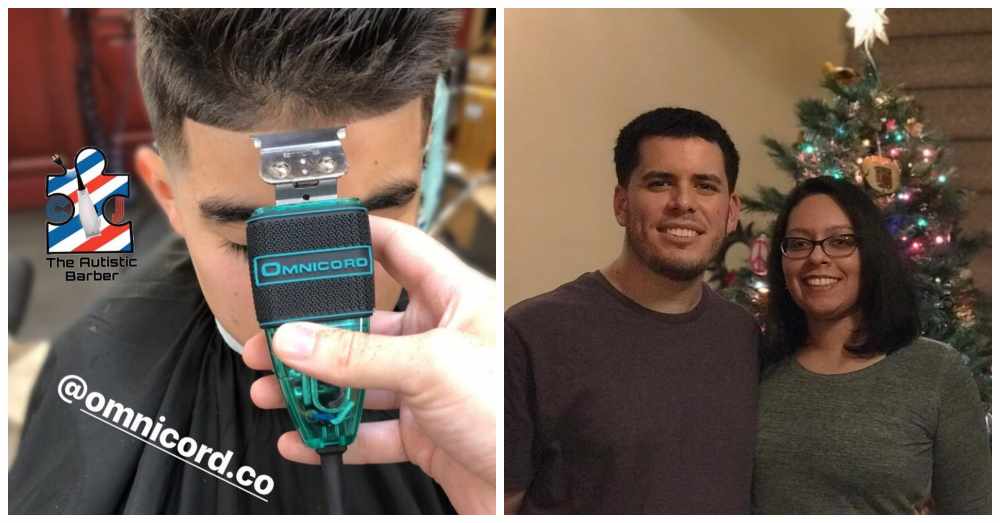 That’s right! C.J. spends all day in a barber shop with the sounds of razors and scissors and other tools all about him, but he maintains his focus, takes his time, and gives a beautiful and precise cut to each of his customers every time. He has several repeat clients who come back to him because they know he’s going to do the job right. Victor Boneo, for example, won’t go anywhere else. 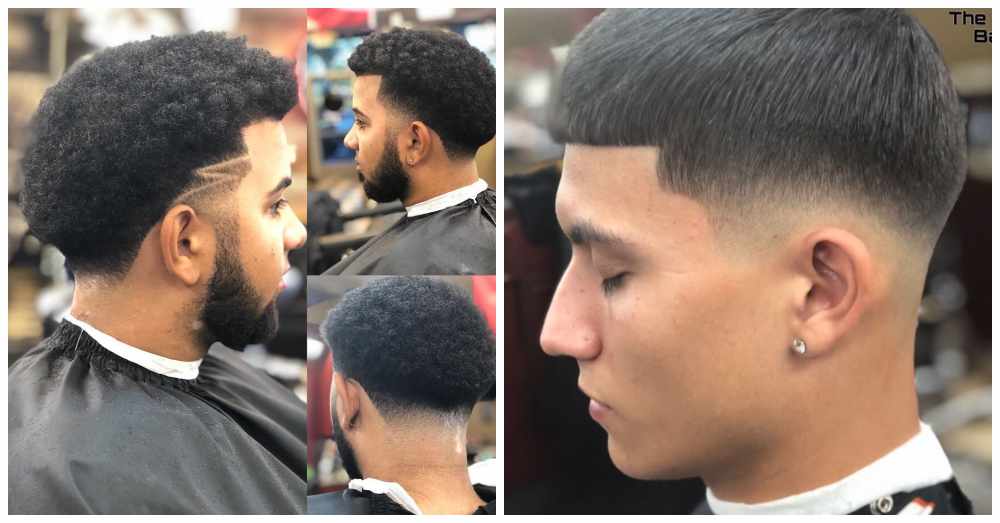 C.J. has embraced the label and dubbed himself the Autistic Barber. He even has his own Instagram page, where he posts photos of himself and his work.

“Because I’m proud of who I am,” he says. “I’m not ashamed of having autism. Anyone in the autism spectrum can do anything and I’m the perfect example of that.”

Right now, the Autistic Barber is working on understanding body language better, but he’s grateful to have a chance to practice his communication skills every day. He’s also hoping that his presence in the shop at online will help others with autism know that they’re not alone and that they can do anything they put their mind to.

“It’s fun working with him,” says Francisco Rodriguez, shop manager. “He takes a lot of pride in his haircuts.”

Way to go, C.J.! We hope your bravery and determination will inspire others to follow their dreams, no matter what’s standing in their way!

After This Photo Went Viral, Barber Took the Next Step to Help Kids on the Spectrum with Haircuts: Click “Next” below!