Mom Was Told Her Autistic Son Should Push a Mop for a Living. Instead, He Became a Successful Artist

Seth Chwast was diagnosed with autism at age 2. His childhood was rough at times, with very few people recognizing his abilities and gifts. Most people only saw him for what he wasn’t able to do, including some of the very people who were supposed to help him, like his doctors and educators.

At an evaluation when he was 18, he and his mom were told he should push a dry mop for a living. His mom, Debra, however, would have NONE of that! And, of course, Seth was not on board either. They both knew his life had way more purpose than just pushing a mop, because that’s not what Seth likes to do. 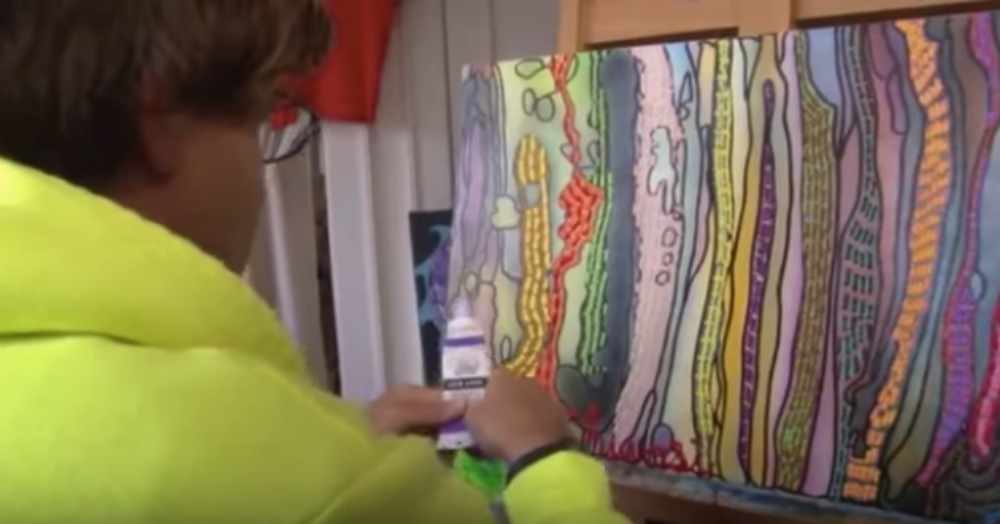 “There’s nothing wrong with dry mopping if you want to do it,” Debra says. “But that’s not Seth’s thing.”

She encouraged her son to do whatever he wanted to do with his life, even though she knew there would be obstacles no matter what career path he chose. But he wasn’t about to disappoint her. 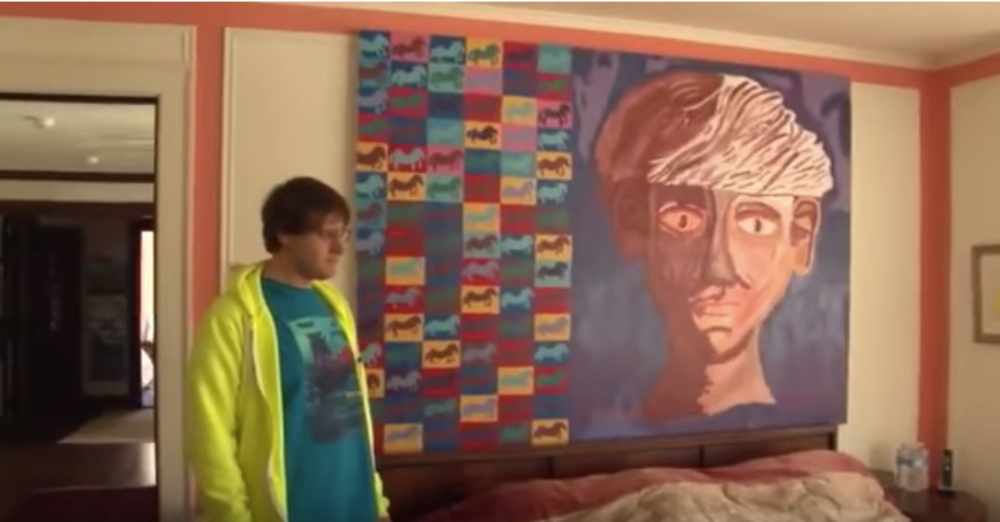 The Chwast home is now essentially a gallery for his artwork, and he has sold paintings worldwide, thanks to an amazing gift for art and a wonderful support system. His mom now acts as his business manager, partner, agent, and promoter. What an amazing talent and mind! What an amazing family!

Check out the video below to see Seth’s talent for yourself!