A while ago, we told you about Stephanie Cooper, the mom and former police officer who created ALERT—Autism Law Enforcement Response Training—in order to provide vital autism education to police officers across the United States. The program also provided them with “sensory kits” that they could use to help those on the spectrum.

However, when she taught her classes about the various communication devices and apps that people with autism may use, law enforcement officials and first responders in these classes frequently asked the same question: “Why isn’t there an app for us?” 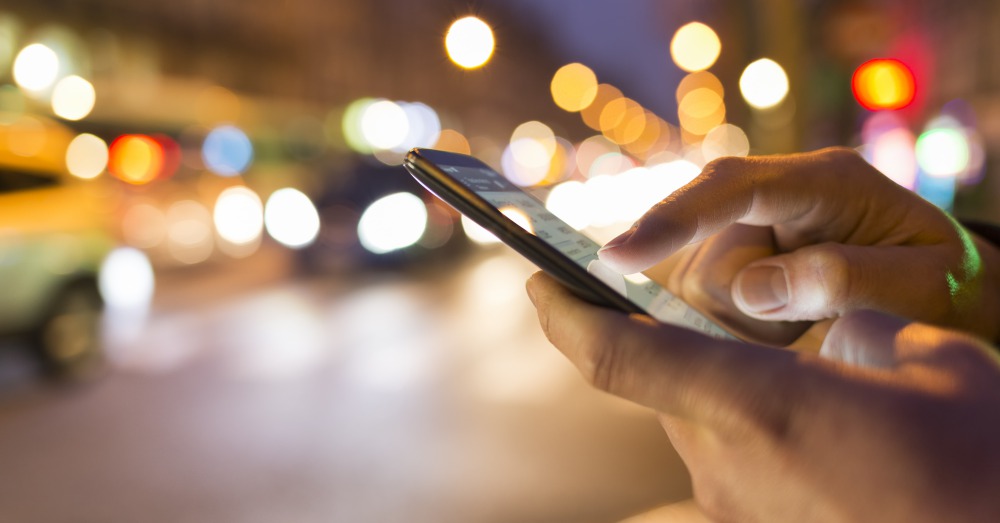 A very legitimate question, indeed! Since no apps like this existed, Cooper created one. It’s called AutismTalk App, and it’s available on both iOS and Android for $8.99. A third of the proceeds go toward training more law enforcement officials and first responders.

The app features a picture communication system with specialized categories specifically tailored toward the types of things first responders might be dealing with. Some of its other features allow nonverbal individuals to describe suspects of crimes, describe their pain levels, or point out where in their body they are experiencing injuries, pain, or other issues.

Since the start of ALERT, Cooper has trained over a thousand police officers across four different states. Now these individuals—and those who will attend future training courses—have a way to communicate with those who are nonverbal or minimally verbal.

This can also give some peace of mind to autism parents who might be dealing with emergency situations in the future. As Cooper herself said, “This app is important to me because if something were to happen to me, first responders will be able to understand and have that extra tool which will allow them to communicate quickly with my son.”