SKM: manual flexbanner
Ukraine Aid
Aid Ukraine: Provide Critical Supplies for People & Animals
Please support The Autism Site by adding us to your ad blocker’s whitelist – ads help us to help those with Autism and their families. Thank you!

Assisted Behavior Analysis (ABA) therapy has helped some children on the Autism spectrum to achieve success.

Since the mid-1980s, there has been evidence that ABA has contributed to the steady accumulation of intelligence, language and social functions in children with ASD.

Many medical professionals and organizations agree that ABA is the most effective treatment available, helping those with autism lead happy and productive lives. According to Autism Speaks, ABA is a flexible treatment, which can be:

However, the Department of Defense (DoD) does not acknowledge the validity of Applied Behavioral Analysis (ABA) in treating the symptoms of autism. The military’s primary health care program, TRICARE, covers treatment for Autism Spectrum Disorder diagnosed by an approved provider. ABA treatment was previously accessible to military families through the DoD’s Autism Care Demonstration project. As DoD lawyers continue to argue against covering ABA, citing “a lack of effectiveness” in the therapy, coverage for ABA is no longer available.

This leaves over 23,000 military dependents living on the spectrum, without access to a valuable treatment.

Already burdened by the constant moving and social turmoil of military life, these families must now pay out of pocket for this costly yet vital therapy.

“DoD has been playing fast and loose with science to discredit a highly effective autism therapy and, apparently, substitute a cheaper and less effective treatment,” David Fuscus, spokesman for the National Coalition for Access to Autism Services, told the Military Times.

As Attentive Behavior Care reports, children tend to respond best to the therapy at a younger age. The longer families are denied access to the treatment they need to thrive, the more they lose to help their loved ones.

Current TRICARE policy labels ABA as “educational intervention” and places restrictive caps on who can receive benefits and how much they can receive. Even federal courts have called TRICARE’s designation “arbitrary and capricious.”

Thousands of military families affected by this policy are being denied access to the benefits they earned. Help us take a stand and ask the Assistant Secretary of Defense for Health Affairs to support military families by supporting ABA treatment for children with Autism! 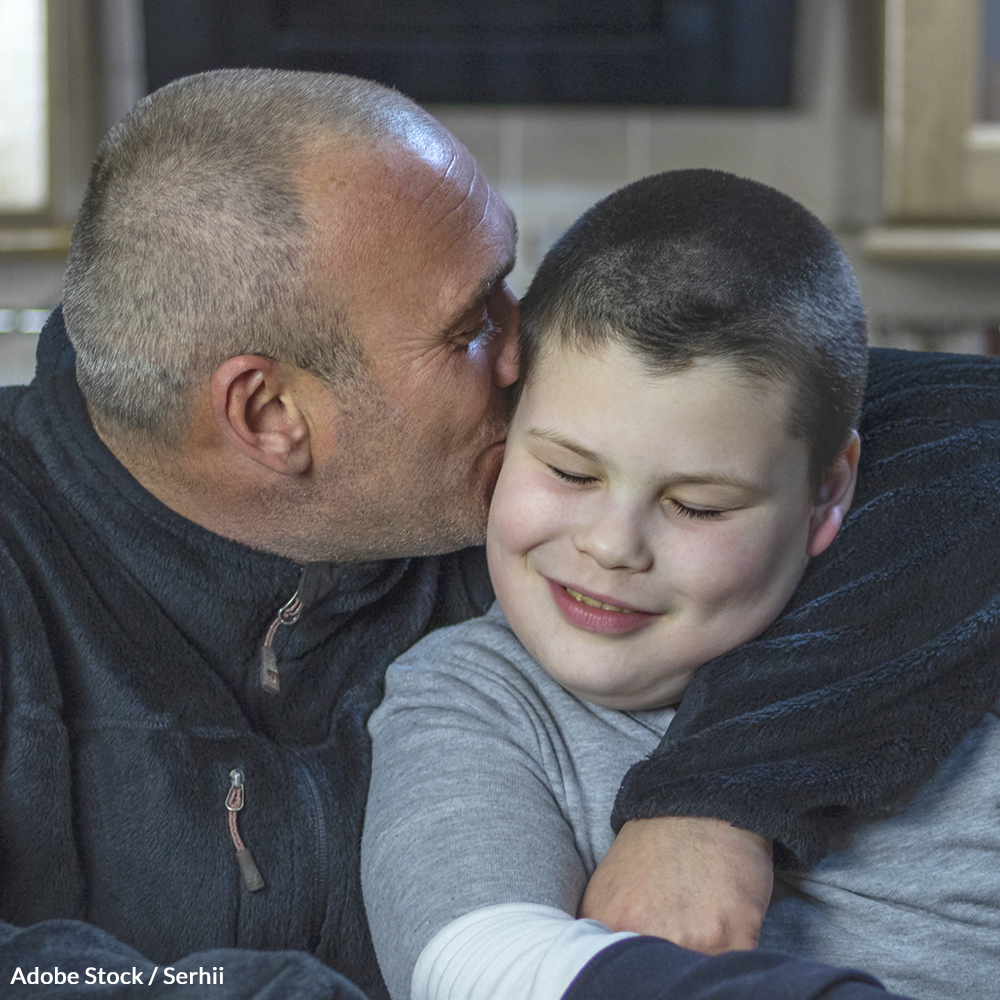 The Department of Defense (DoD) has refused to acknowledge the validity of Applied Behavioral Analysis (ABA) in treating the symptoms of autism.

With over 23,000 military dependents living on the spectrum, this means restricted access to the most valuable treatment currently available.

An effective military starts with the people. Let’s give military families the benefits they have earned.

Ask the DoD to support military families by supporting ABA treatment for children with Autism!