There are an estimated 1.5 million people in the U.S. living with some form of autism, Diverse Ability Magazine reports. However, the combined under and unemployment of young adults with autism is around 90%.

Behind these statistics are people with exceptional skills, though they are afforded few chances to put them to use. According to a study in the Journal of the Korean Academy of Child and Adolescent Psychiatry, people om the autism spectrum typically possess strong visual perception skills and the ability to remain highly focused in certain situations. They often are highly intelligent, pay careful attention to detail, have the ability to find patterns and anomalies in data, and are able to focus and perform high-quality repetitive tasks.

It’s not simply a stereotype to say that individuals with autism can possess astonishing and enlightened talents. For example some with autism are highly artistic; some exhibit heightened memorization abilities; some are extremely adept with miniscule details.

Autistic people have valuable skills to bring to the table, especially when employers understand that neurodiversity is a strength, the Mighty reports. There’s power in having diverse perspectives on any team and that includes people on the spectrum. Even though there may be challenges as you iron out accommodations that work for you, there are benefits for employers and employed autistic workers.

“We know that bringing diverse perspectives and different ways of thinking to the table leads to true innovation at work,” Lou Candiello, Senior Manager, Diversity Talent Acquisition, Dell Technologies, told Forbes. “That was a driving force behind our Autism Hiring Program and the need to champion neurodiversity in the workplace.”

Employers around the country are increasingly hiring individuals with autism. According to a study in World Psychiatry autism experts say this integration into the workplace is critical for those with autism to gain independence and improve their own quality of life.

Some well-known employers that have created autism employment programs include Freddie Mac, Microsoft, SAP, Willis Towers Watson, and Walgreens, the International Board of Credentialling and Continuing Education Standards (IBCCES) reports.

Further, 1.1 million computing-related jobs are expected by 2024, but graduation rates in the United States can’t keep up. Adults on the autism spectrum may provide some much needed assistance in that area.

“We need to think differently about attracting talent,” Candiello says.

Adults who are on the spectrum are often extremely capable of having a successful, fulfilling career. The key is for employers to understand and recognize which positions will highlight the neurodiverse individual’s strengths.

“As the number of people diagnosed with autism increases it is becoming imperative for companies to understand how hiring these individuals can provide unparalleled value,” the IBCCES reports, “1 in 59 children are diagnosed with autism. This leads to a very large population of adults on the spectrum who want to enter the workforce, but often struggle finding opportunities.”

Hire Employees On The Autism Spectrum! 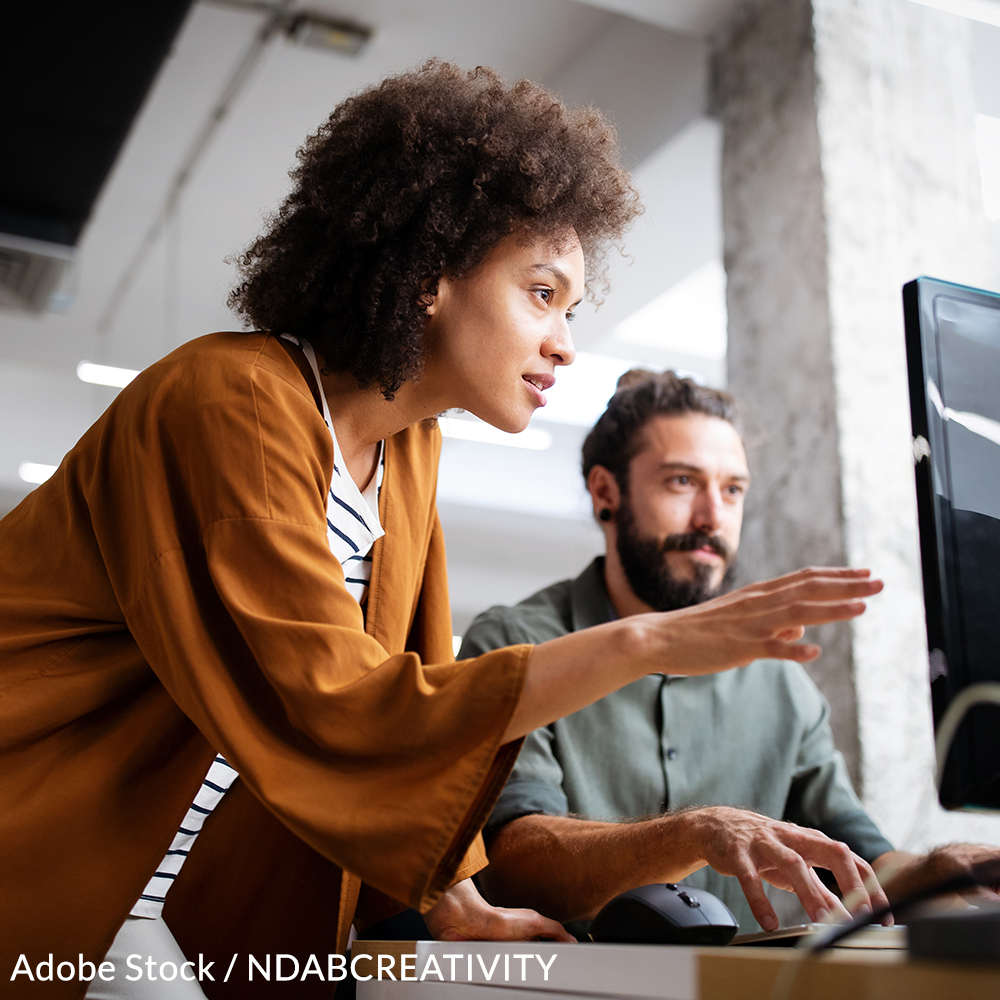 An estimated 1.5 million people in the U.S. have some form of autism, yet 90% of them are underemployed or without jobs altogether.

Autistic people have valuable skills to bring to the table, especially when employers understand that neurodiversity is a strength.

Sign the pledge and promote individuals with autism in the workplace!