The first comic superhero with autism has arrived! You’ve probably had very little experience with autistic superheroes on the pages of your comics, so let us warn you in advance: it’s awesome.

Created by Dave Kot, Face Value is a comic book centered around a hero named Michael with a special superpower — autism. Most people don’t ordinarily think of autism as a superpower, but hopefully this comic will show kids all over the world how amazing they are and what an asset being on the spectrum can be in their lives. 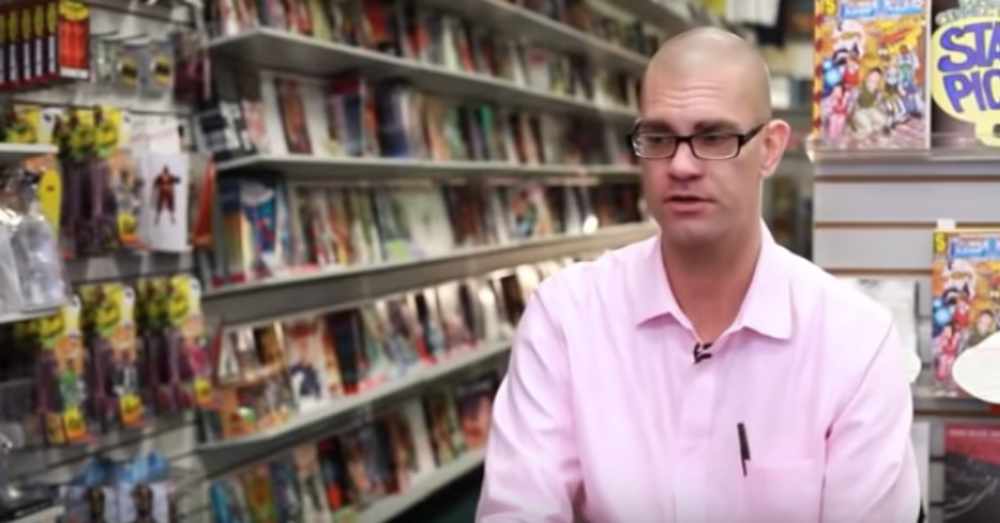 The comic has been a huge hit since it made it to the shelves, and fans both autistic and neurotypical are finding a superhero they can relate to. 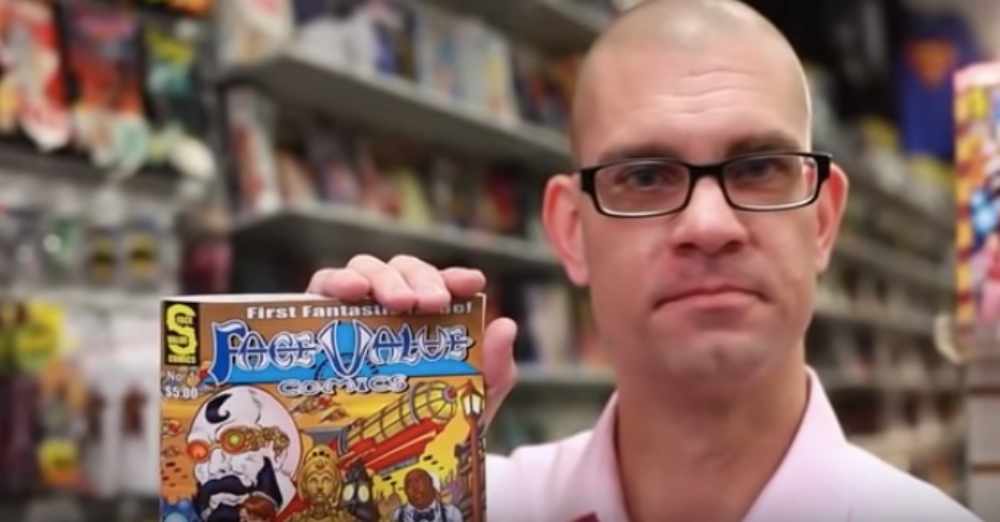 Kot, who is on the spectrum himself, created the comic to raise awareness for autism and, in turn, promote acceptance. We wish everyone had his brilliant imagination and ability to see his disorder in a new and fascinating way!

But that’s not all—the comic also helps people on the spectrum by showing the facial expressions associated with various emotions. This can help kids and adults with autism learn how people might react when they are feeling certain emotions, which can build empathy and teach communication skills.

Watch the video to learn more about this fantastic comic!

And be sure to stick around until the end…you’ve got to hear about the email Kot got from a fan, a mother of a nonverbal child on the spectrum. It is so touching!

Thank you, Kot, for running with this amazing idea and creating a hero that real kids can relate to, a hero that isn’t always amazing but can do some really cool stuff at just the right moments! None of us feel awesome all the time, but it’s so important to realize that we’re all brilliant in our own ways.