Autism Rate 1 in 40 According To Reports

Two studies have found that autism rates have increased significantly. Both of the studies relied on the same pool of data taken from the National Survey of Children’s Health.

The U.S Centers for Disease Control and Prevention (CDC) releases a new report every couple of years on autism rates, but relies on different methods of surveying to get their data. The last report that the CDC released found that autism was present in 1 out of every 59 children.

These two new reports found that 1 out of every 40 children has the disorder — a number that’s much higher than the CDC’s. 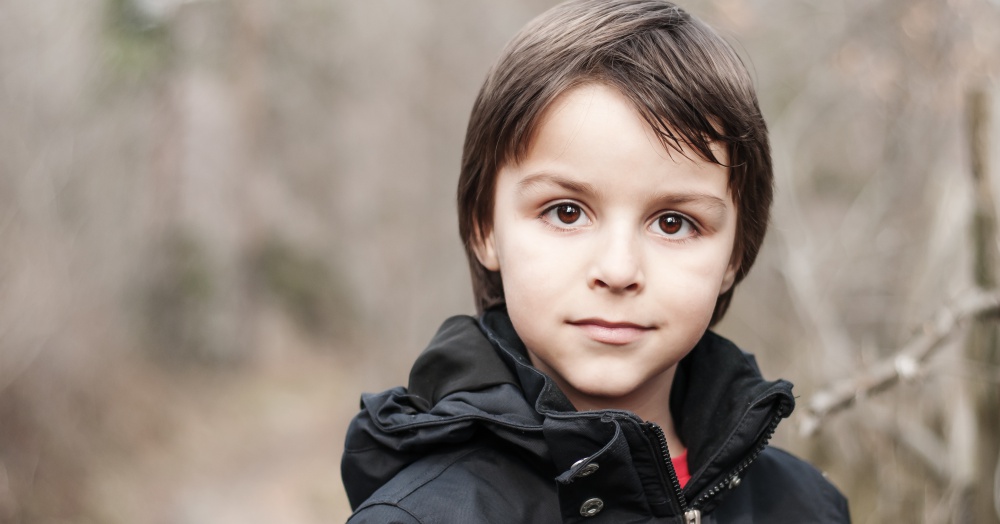 The first study was published online on November 26th in the journal Pediatrics, and was led by Michael Kogan, director of the Office of Epidemiology and Research at the Health Resources and Services Administration.

This study found its data by surveying the parents of more than 43,000 children between the ages of 3 and 17. The survey asked the parents whether their children had ever gotten an autism diagnosis, and whether the child was still struggling with the disorder.

It found that roughly 1 in 40 American children has autism. They also found that 27% of children with ASD were taking medication specifically to ease symptoms of the disorder, and 64% were receiving behavioral therapy during the year leading up to the survey. 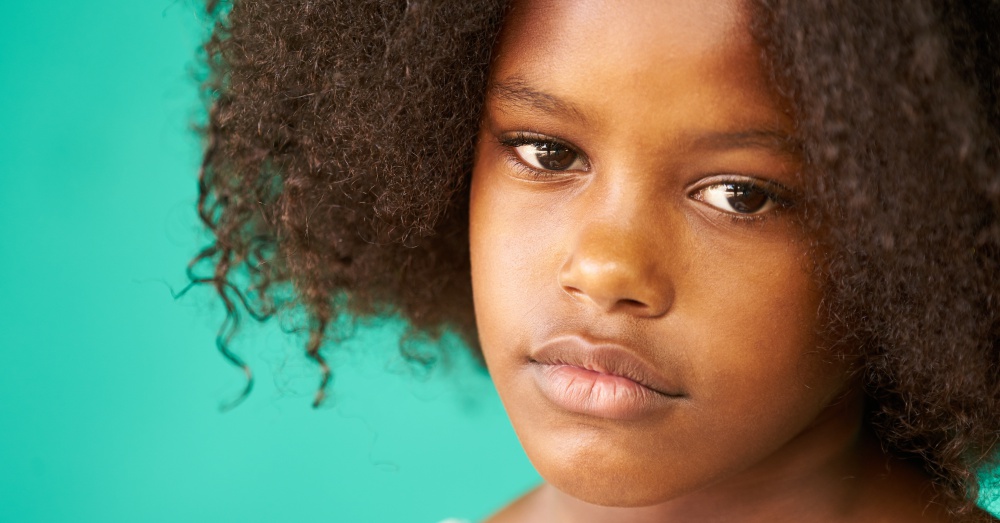 The second study, led by Dr. Wei Bao, was published online on December 3rd in the journal JAMA Pediatrics. They, too, found their results using the same data that the previous study had: they looked at 43,000 children between the ages of 3 and 17 and found autism rates to be roughly 1 in 40.

The alarming takeaway from that is that nearly 1 in 3 children with ASD aren’t getting any treatment at all for the disorder.

Comparing These Reports To The CDC’s 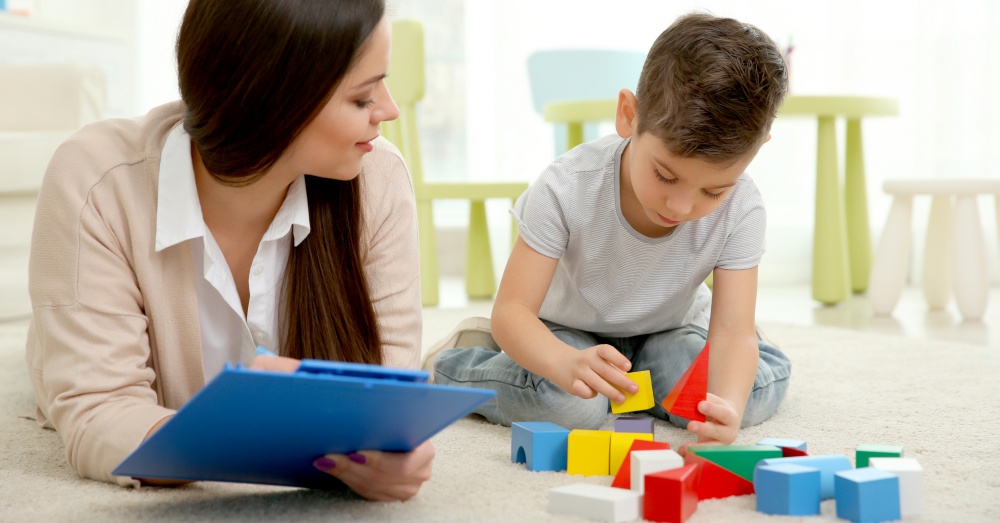 The CDC last released a report based on data from 300,000 8-year-olds—about all the 8-year-olds in the United States. These 8-year-olds lived in 11 different communities, including Arizona, Arkansas, Colorado, Georgia, Maryland, Minnesota, Missouri, New Jersey, North Carolina, Tennessee, and Wisconsin. Not all 50 states were represented in the data, but the communities that were studied were diverse in regards to race and ethnicity as well as socioeconomic status. The CDC reviewed medical and school records to get their data.

Comparably, the two most recent surveys looked at a far wider age range (3 to 17) and also looked at a more recent time frame. However, they gleaned information from parents, not medical or school records.

The CDC's Latest Report On Rising Autism Rates: Click “Next” below!