Laughter is one of the many things that makes the world go around. Who doesn’t enjoy it? Who hasn’t gotten light-headed off the euphoria of a really good belly laugh? Who isn’t instantly drawn to someone with a great sense of humor? If you’re a parent, undoubtedly one of the greatest experiences is to see your child smiling and busting out into a peal of giggles.

However, laughter isn’t just about fun. In its own unique way, it’s also a social construct of sorts. Humans are 30 times more likely to laugh when they’re around other people, and half of adult laughter isn’t even so much about expressing joy as it is a strategy for social interaction.

Now that you know that, it probably comes as no surprise to you when I say that the nature of laughter is different for an autistic person than it is a neurotypical person. And the differences between the two groups are pretty fascinating. 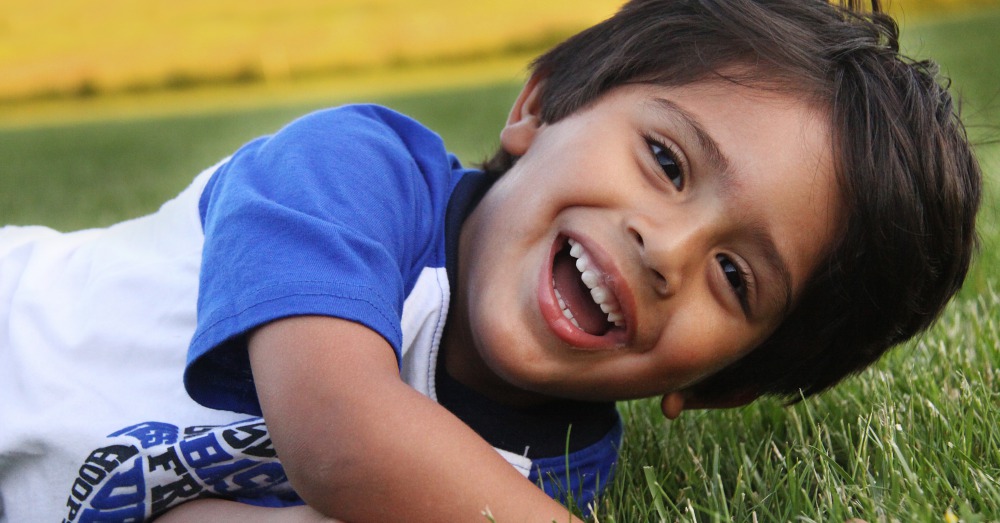 First of all, you need to know that there are two different kinds of laughter that we humans tend to engage in: voiced and unvoiced. Voiced is that which genuinely comes from mirth and amusement. In other words, real laughter or belly laughter. Unvoiced laughter, on the other hand, is conscious and purposeful—more like a snort, pant, or grunt—that is often sprinkled into our interactions and conversations with other people. Scientists aren’t sure exactly what purpose it serves, but they believe it is meant to ease conversations and negotiate social matters.

Have you figured out where I’m going with this? Yup—autistic people are much less likely to engage in unvoiced laughter than voiced. In fact, researchers who studied this subject found that their autistic participants, ages eight to 10, almost never fake laughed, producing unvoiced only two percent of the time. In contrast, their typical peers utilized both types of laughter. It’s not terribly surprising, given the nature of autism.

This isn’t necessarily a bad thing. Research indicates that people prefer voiced laughter to unvoiced. It’s no mystery why: hearing someone belly laugh at something funny you said is much more satisfying and pleasant than hearing someone fake laugh. 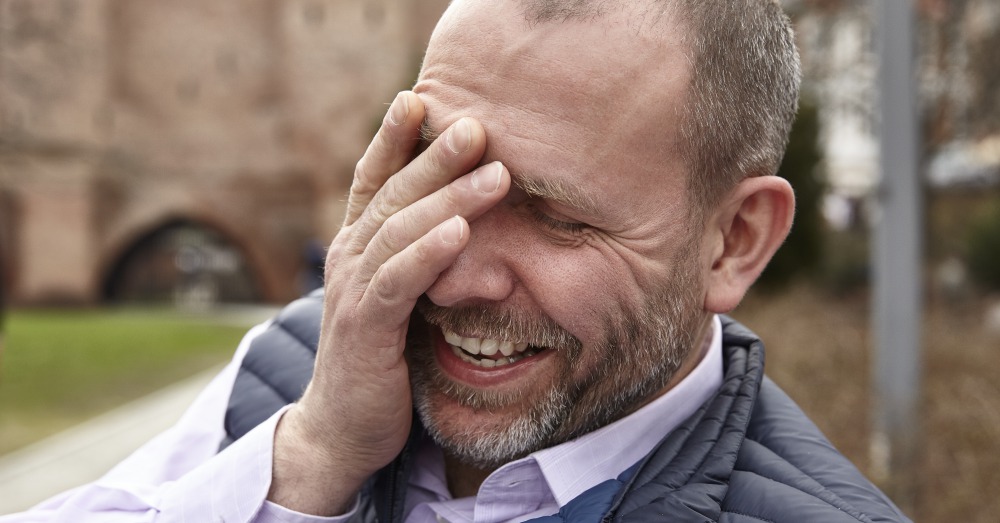 But it goes further than just that. Scientists have also found, through one particular study, that college students responded more positively to the laughter of autistic children than they did neurotypical children—even when the neurotypical children were producing voiced laughter. Participants were even, to a degree, able to tell which laughs belonged to autistic children, even though only 19 percent of them thought they could.

Studies also show that autistic people tend to produce what’s called unshared laughter, which, as the name implies, is laughing when no one else around them is doing so. That unforced, spontaneous nature of their giggling is probably what adds to its charm.

But sometimes their seemingly random laughter gets them into trouble, as it can strike at the most inopportune moments, which often leads to scandalized or confused looks from others, as well as embarrassment or shame on their part.

One autistic Reddit user, Axelma, explained a not-too-uncommon situation in which this happened.

“A little over a year ago I was sat [sic] in a church, attending a funeral of my fosterfather, an incredible man who unknowingly saved me from suicide when I was a teenager. His death hit me hard. And yet, I was audibly giggling in the church, because the priest looked (to me, and only me) like he was DJing, dropping some serious beats in his lavishly decorated podium.” 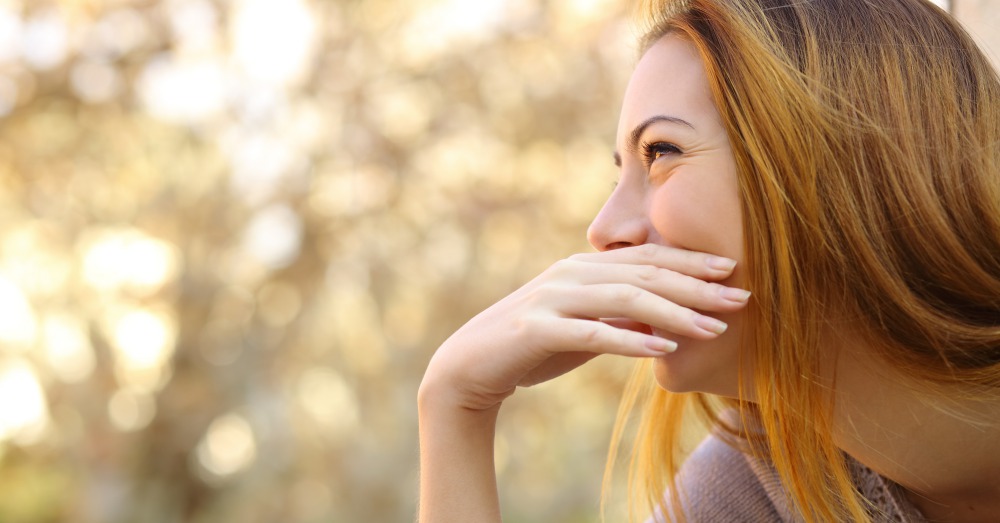 Lots of autistic people also cite similar experiences, saying that a lot of times when they randomly bust out laughing, it’s because something funny has popped up in their heads. Some also say their laughter, especially at really bad times (like when someone gets hurt), may be a result of nervousness or struggles to handle the emotions of the moment. Others have no idea why they do it.

In any case, we can’t be totally sure what the cause of random laughter is, as it seems that we only have anecdotal, personal explanations for it at this time.

Still, as studies have found that people tend to gravitate toward the laughs of autistic people, researchers think that might be a potential strategy for naturally building social bonds with other people. Science writer Deborah Rudacille, however, disagrees.

“If it is the spontaneity of their laughter that creates positive feelings in listeners, then perhaps teaching children with autism to laugh with intent might produce exactly the opposite effect,” she wrote. “I much prefer their laughter to remain what it seems to be now: their response to a private joke, amusing even if no one else finds it funny.”