In spite of the fact that autism awareness has risen in recent years, there are still far too many people who don’t know much about it. Myths prevail, and people are still bullied and judged. Sometimes it feels like the awareness and acceptance we need will never spread far enough.

But videos like these that serve to educate the public shed a little bit of light and hope for the autism community—that maybe things will someday change and maybe the world will become aware of and accept autism. 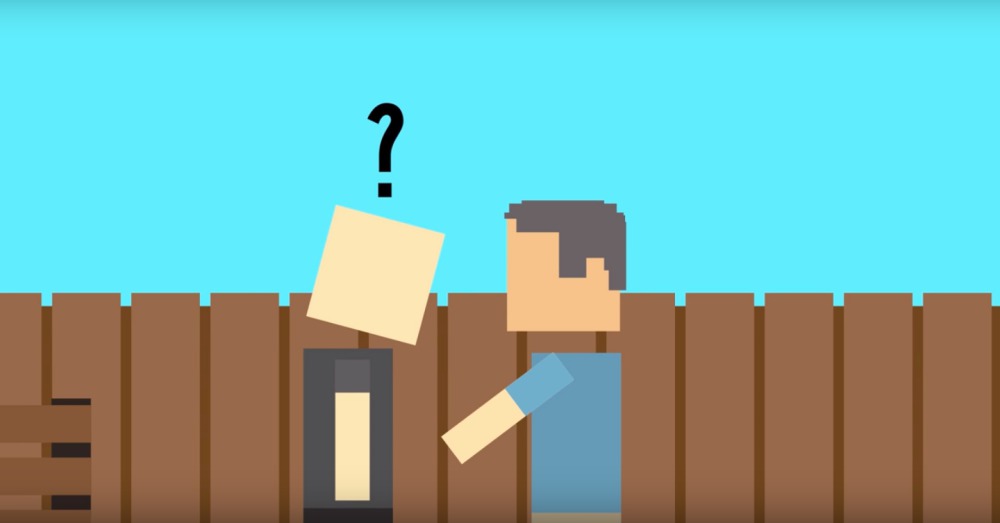 The informative and engaging video, created by Life Noggin, shares the ins and outs of Autism Spectrum Disorder. It explains what exactly it is, some of the symptoms that characterize the disorder, the potential causes, and more. If you’ve ever had questions about autism, what causes it, or what it’s like to have it, you’ve come to the right place.

The video also breaks down some big myths about intellectual disability among those on the spectrum and assures viewers that everyone with autism is different and that no two people with it are alike. 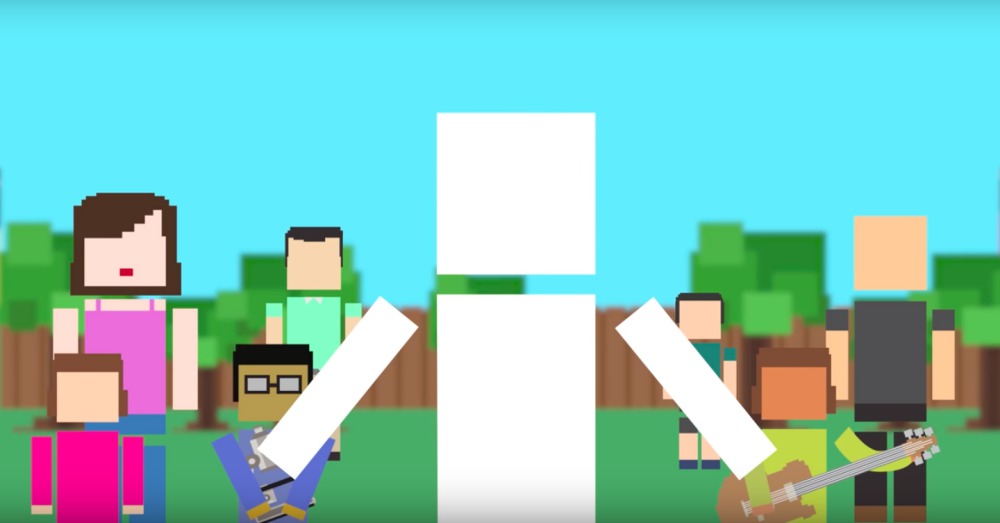 Within hours of the video being posted to YouTube, it had already gained over 700,000 views! Hopefully this means a lot of people learned more about autism that day. And hopefully that means we’re one step closer to making the world a better place for autistic people everywhere.

Check it out and be sure to share it with someone who wants or needs to know more about autism!