Parenting is not an easy venture. Though it’s all worth it because your children are incredibly loved, it can also be stressful and exhausting. And when your child is on the autism spectrum, there are extra challenges involved.

So who can come to the rescue when the bills are piling up, you’re still at home when Junior’s therapy appointment was supposed to start five minutes ago, you’re sleep-deprived, and you feel like no one understands?

This comes from a literature review that determined how grandparents could help their autism families ameliorate stress and increase quality of life. Turns out, these individuals are in unique positions to provide quite a bit of help. 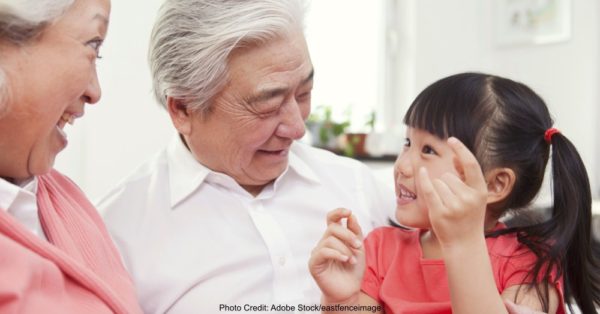 For one thing, grandparents often serve as a bridge between the nuclear autism family and the rest of the extended family. Acting as “neutral ‘spokespeople,'” they can help educate the rest of the family and individuals outside the family (e.g. friends) about autism to reduce fear and stigma surrounding the disorder.

Grandparents can also be helpful when it comes to caretaking, as both parents and child are more likely to be comfortable with that as opposed to formal support. Especially if the grandparents are retired, they have the luxury of time that they can devote to their grandkids. That gives Mom and Dad some much needed respite.

And when it comes to detecting autism in the first place? Thirty percent of the time, grandparents are the first ones to notice symptoms, as they have already raised kids and know how a typically developing child behaves. 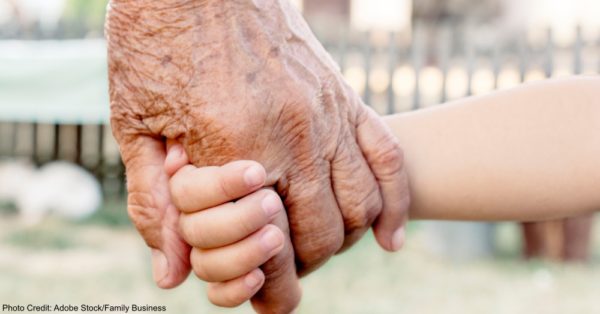 Of course, these things don’t apply to everyone. Just like people with autism, every family is different. Some grandparents don’t live close, some don’t have good relationships with their adult children, and some aren’t capable of offering this kind of help due to illness, frailty, or mental conditions like Alzheimer’s.

However, a survey of 2,600 autism grandparents found that many of them are actively involved in their grandchild’s life, particularly due to the diagnosis. They help by having a say in treatment decisions, living nearby (or even with the autism family!), making financial sacrifices, and becoming very active autism advocates in their communities.

So to all the awesome autism grandparents out there, give yourselves a well-deserved pat on the back. You rock!