A common saying among the autism community is “If you’ve met one person with autism, you’ve met one person with autism.” This is because autism is a spectrum disorder, with a wide variety of severities and expressions of symptoms. But one study, published in late March 2016, suggests that the autism spectrum is even broader than you may have believed. 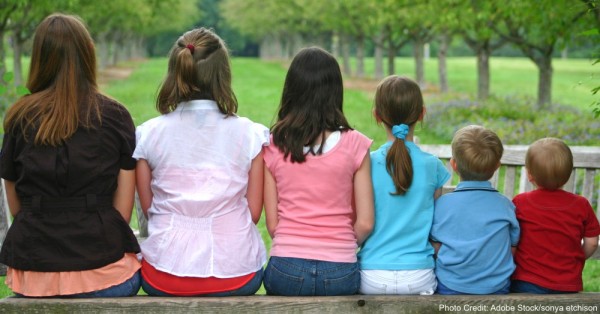 To understand this, we have to first look at the incredibly complex genetic component of autism. In terms of a person’s internal wiring, autism is likely caused by two things: thousands of gene variants sprinkled across the genome that don’t do much individually but have a big impact when combined; and, a little more rarely, a few mutated genes that also pack a sucker punch.

Now here’s the thing: people with autism aren’t the only ones who possess these genetic risk factors. According to a study that examined data of over 38,000 people, all of us do.

Some have more of these gene variants, some have less. And they’re not just passive and hanging out, either—not always. In some people, they affect behavior and development. 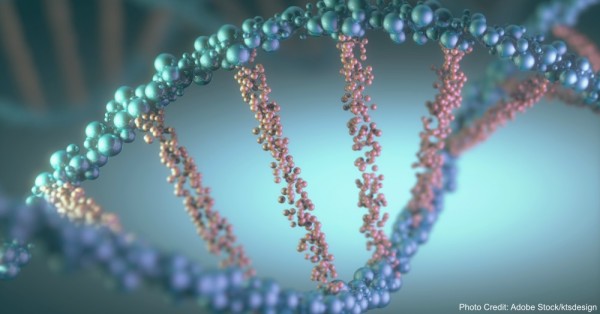 Those with autism obviously have more of these gene variants and are affected quite severely. But those who don’t qualify for a clinical diagnosis can be affected, too, and their behavior and development can be influenced by said gene variants.

So basically, this means that the point at which autism begins and ends is hazy.

“It’s like trying to pick a point where you say someone is tall or not,” explains Harvard geneticist Elise Robinson.

When you look at autism this way, you don’t see it as something objective that you either have or don’t have. You see an enormous continuum, with the clinically diagnosed on one end and those who definitely don’t have autism on the other end. And everyone falls somewhere on it. 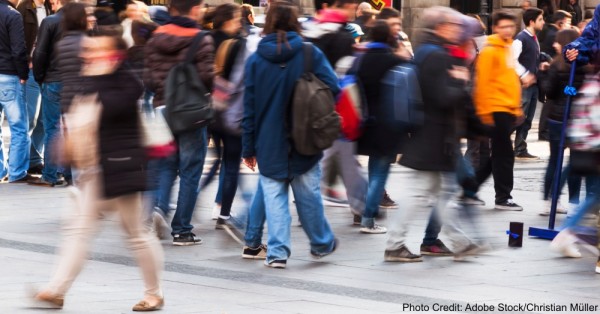 This isn’t to say everyone has autism to some degree, nor is it to say all behavioral and developmental tendencies stem from these autism gene variants. Humans are more complex than that, and autism is more complex than that. But this finding does tell researchers they can learn more about autism by looking at the general population. If you want to help them do this, read on to find out how you can play a role.

In any disease or disorder, there are four basic questions to investigate: what is it? What causes it? How do you know if someone has it? And what can we do to help it?

Your charitable donation will help answer these questions about autism!