I recently had an incredible opportunity: the chance to attend an Autism Conference, put on by Future Horizons, in Lansing, Michigan. I was stoked—and not just because I’m an avid autism advocate who soaks up new information about the spectrum like a dry sponge! I was also promised a live speech by Temple Grandin—perhaps the biggest celebrity of the autism community.

The drive to Lansing was a bit lengthy and had to start pretty early if I wanted to get there around seven in the morning—the time the registration and continental breakfast were to take place. But I got there with minimal problems and lots of excitement! 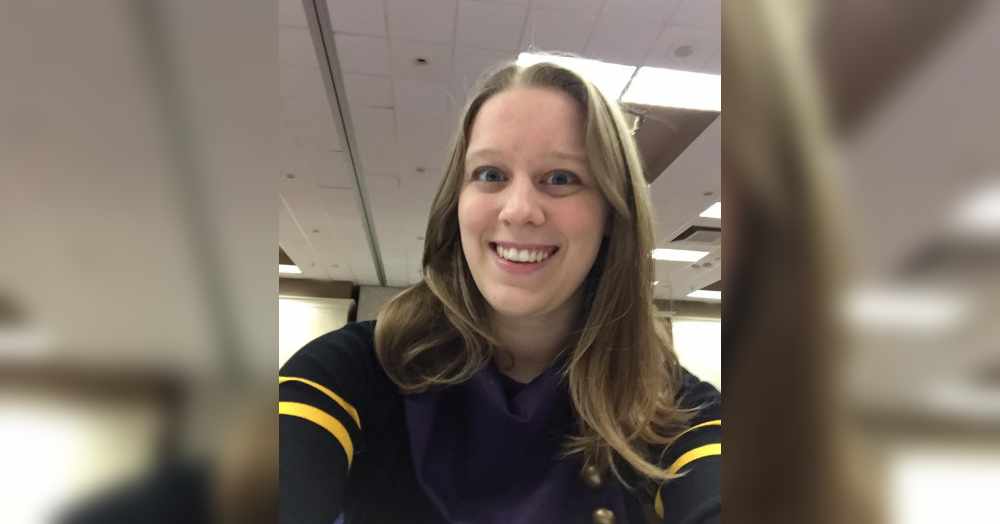 Even walking through the parking lot and into the event was pretty great. I saw several cars with autism awareness stickers and magnets plastered to the bumpers. These are my people, I thought to myself. They were the ones who “got it” and cared about the autism community just as much as I did.

They were also the ones I could geek out with about seeing Temple Grandin live and in-person!

Her talk started around 8:30 in the morning. All the lights near the stage and podium were dimmed to accommodate her sensory sensitivities, and for that same reason, we were requested to keep all our pictures flash-free. 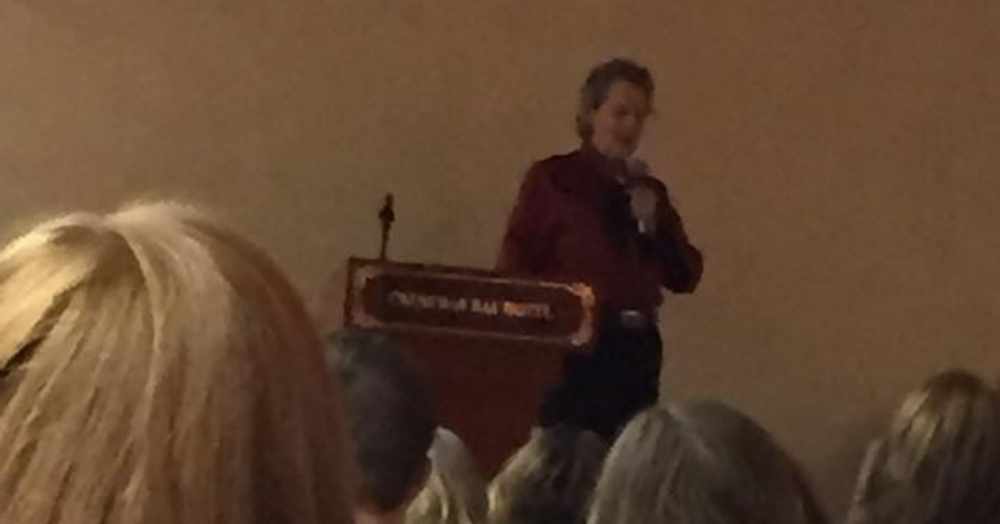 Temple Grandin was fantastic. Energetic, feisty, and passionate. She had a lot of things to say, but the main takeaway I got was this: Don’t shelter your child on the spectrum. Open them up to all sorts of experiences and get them out of their comfort zone. That’s what will best prepare them for the real world.

My favorite part of her speech, however, was the Question and Answers section at the end, because she delivered some fantastic advice that I’ll probably never forget.

A thirteen-year-old girl in the audience raised her hand and asked, “Do you have any tips for dealing with bullying?”

That was when Grandin’s energetic tone softened. Through asking some questions of her own, she discovered the girl enjoyed horseback riding and was talented at playing the cello. She then advised the girl to focus on those talents and likes, because people admire and respect ability. Not only that, but becoming more active in interests allows you to meet people with similar interests, and that can then build friendships.

I was floored. That was brilliant!

Next up on the schedule was Jennifer Mcllwee Myers, a woman with Asperger’s, who spoke about teaching life skills to kids on the spectrum. I didn’t know who she was before that day, but I instantly liked her. She was also energetic and excited and very funny. I, a total sucker for puns, cracked up when she referred to the Loki toy she keeps on her person at all times and said, “I guess you could call it my Loki charm?” 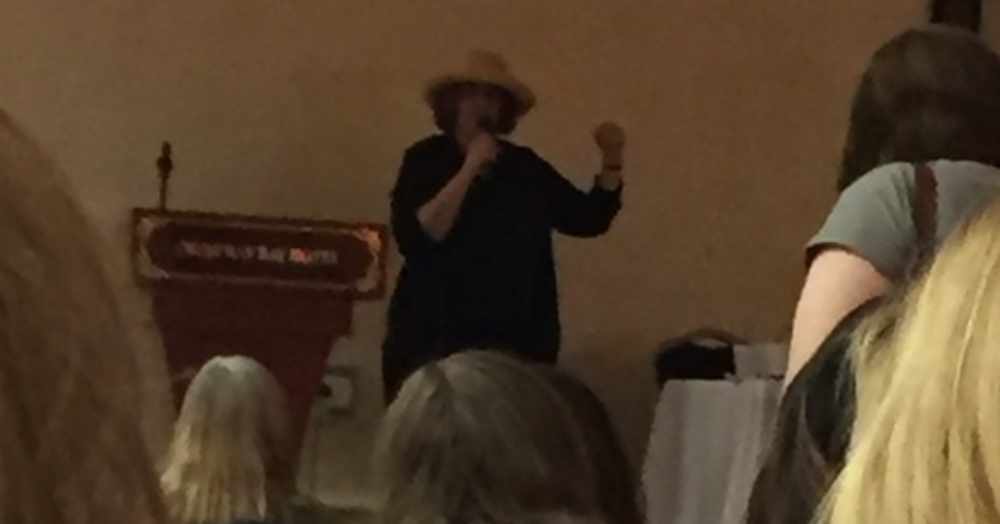 Her overall message was similar to Temple Grandin’s: don’t coddle kids on the spectrum. Make them do things for themselves—people on the spectrum can be all too happy to let you handle details and tasks related to executive functioning, so if they don’t get that experience themselves, they’ll struggle to achieve independence. Practice these life skills everywhere—in the home, classroom, and community.

The last speaker (and only neurotypical speaker) of the day was James Ball, a BCBA who spoke about early intervention. I’ll be bluntly honest here and say I didn’t like him as much as the other two. In fact, some of the things he said actually disturbed me—the biggest of them being an example he gave—that if a patient of his were having a meltdown during therapy, he’d utilize hand-over-hand to continue the therapy, all the while praising the child. Call me crazy and tell me I don’t know what I’m talking about, but that sounds like a serious ethical violation. Instead of giving the kid a break to recover from an overwhelmed, out-of-control state, you continue doing the thing that may have led to the meltdown in the first place? Really? Praise or no praise, that sounds like it’d be traumatizing for a child!

However, he did have some interesting things to say—for example, he recommended using videos as a teaching tool for kids on the spectrum (you can learn more about that here!).

All things considered, I really enjoyed my time in Lansing, learning more about autism—and by proxy, learning how to better help you, dear reader. I could go on and on about all the things I gleaned, but I hope the things I have shared are helpful to you and/or someone you love. Best wishes to you all!