9 Fantastic Autism Blogs You Should Totally Check Out

One thing I’ve often said in previous posts on The Autism Site Blog is that neurotypical advocates—including families, teachers, therapists, and experts—need to be lending a close ear to autistic authors and what they have to say. But if you’re just starting out with this endeavor, you may not know where to begin and may feel overwhelmed by the plethora of resources out there.

That’s why I’m so ridiculously excited to share with you nine of the incredible blogs I have discovered over the years and have been earnestly learning from. Every single blog in this list features posts by at least one autistic writer, but most of them are led independently by one autistic person. Not all of their authors post regularly, but don’t let that deter you; they all have some very important, absolutely must-read posts and archives you can look through! 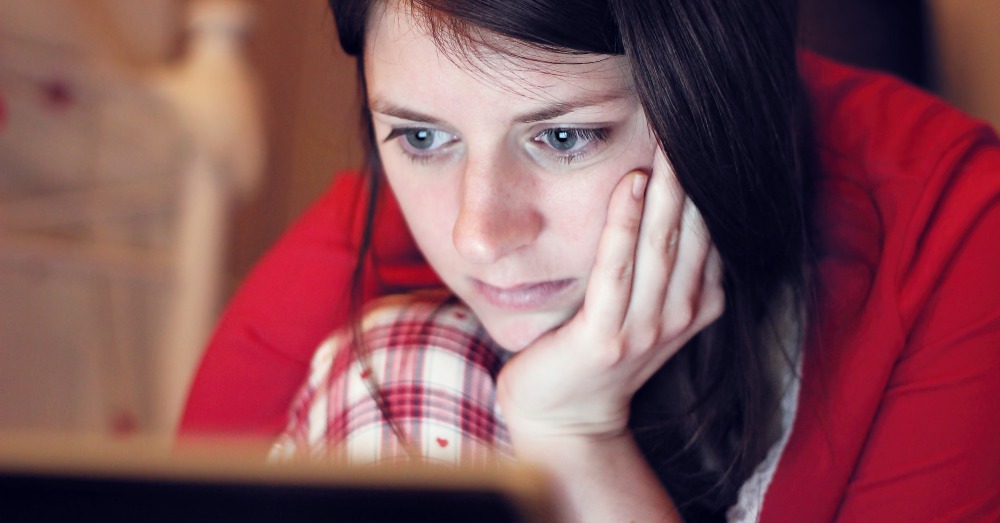 9. John Elder Robison’s Look Me in the Eye

John Elder Robison didn’t receive his Asperger’s diagnosis until he was an adult, but since then, he has become a prominent voice in the autism community. He is known as the author of the best-selling memoir, Look Me in the Eye, and he formerly served on Autism Speaks’s Science and Treatment Boards (this was an attempt to change the organization from the inside out; after realizing his efforts were futile, he resigned in 2013). Robison’s work offers a balanced viewpoint that unites both sides of a very fractured autism community. You can see one example of that in this post.

Chris Bonnello (AKA Captain Quirk) is a former primary school teacher who also has Asperger’s. Unlike some of the other blogs mentioned here, Bonnello doesn’t just share his perspective of the autism experience; he also provides advice for autistic people and their parents. Using a similarly balanced tone as John Elder Robison, he nevertheless advocates for acceptance of people with autism. You can check out his fantastic (and most-read) post, “Five Ways to Damage Autistic Children Without Even Knowing” here.

7. Cynthia Kim’s Musings of an Aspie

The first (but certainly not last) female blogger on this list is Cynthia Kim, a woman on the spectrum. She received a late diagnosis at age 42, after being a wife and mother for 24 years. Along with talking about Asperger’s as it relates to her life in general, she also writes about the experience of being a woman with autism. She is also the creator of Stimtastic and the author of Nerdy, Shy, and Socially Inappropriate. She wrote a compelling post about the goals of an IEP, which you can read here. 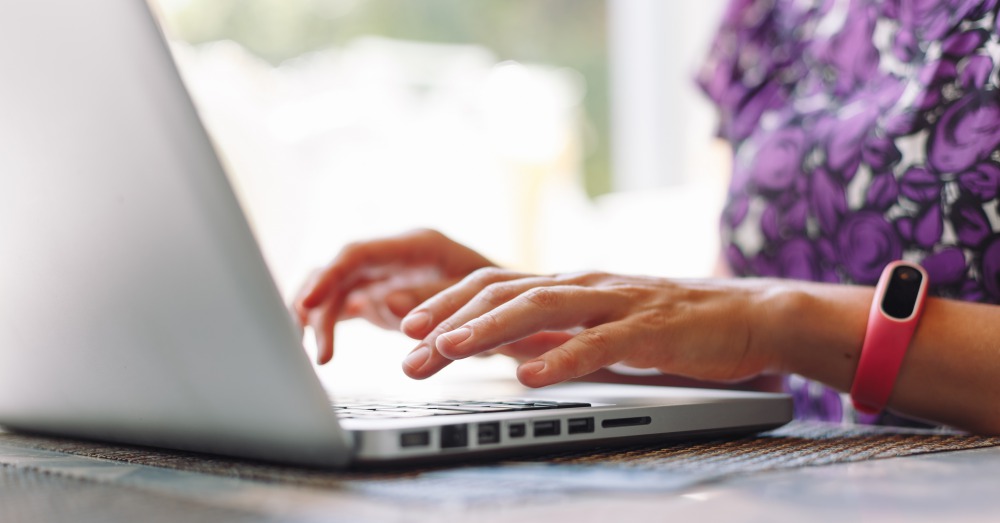 Emma Zurcher-Long is a teenage girl with autism. Though she is technically verbal, she has a mind-body disconnect that causes her to communicate much more effectively through writing or typing than she can through speech. She has written most of the more recent posts on Emma’s Hope Book, but her mother, Ariane, has also been an extensive contributor.

One thing I appreciate about this blog is that it shows autism acceptance isn’t just for those who are supposedly “high-functioning.” It tells the story of an autism family that started out like many others: they were desperate to “save” their daughter and tried every treatment method they could think of, leaving no stones unturned (Ariane talks about this in the must-read blog post, “The Seduction of ‘Recovery'”). For parents who are scared for their child and worry about the future, this blog is definitely something you should bookmark.

Oh, gosh. Where do I even begin with Sparrow’s incredible talent and insight? He is an incredible writer whose work is often long but well worth the read. But words don’t do it justice; you’ll have to read his work for yourself. I highly recommend you check out this post on ABA—it rocked my world and I’ve never been the same since reading it. That may sound overly dramatic, but read it and you’ll see what I mean.

Along with providing evidence-based information, it also provides essays and works by autistic people, parents, and experts. For example, Reid Knight’s “Parents: Don’t Hide Your Children’s Autism Diagnoses From Them” is a fantastic and poignant read. 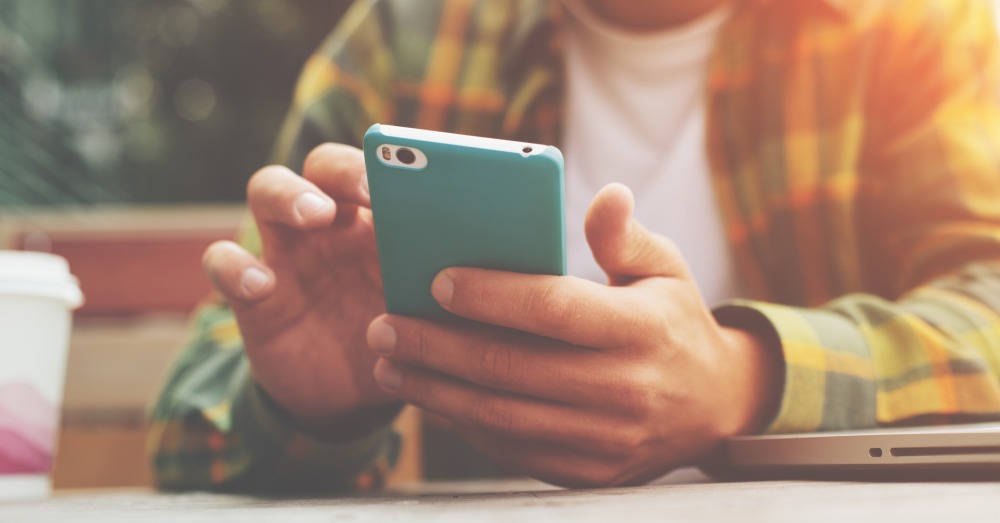 Ido is a nonspeaking individual with autism who, once believed to have an intellectual disability, later learned to communicate his complex thoughts and demonstrate his high intelligence through the Rapid Prompting Method. Since then, he has become an advocate for others in the same situation he was in. Check out one of his many awesome posts here and get ready to have some of your thoughts and notions on autism challenged!

Another fantastically talented writer, Julia Bascom’s style of writing is beautiful, poetic, and powerful. Her post “Quiet Hands” is incredible and has been widely cited by many other autism bloggers. It reads like a creative nonfiction essay and has something powerful to say about the way we try to stop autistic children from stimming.

I was first introduced to the Farinases several years ago when I read this work by Creigh—the neurotypical sister of Caley, who is autistic. The two sisters blog at Autism Spectrum Explained. Every single post that Creigh writes is read over and approved by Caley to make sure the post accurately represents her and other autistic people. Check out this fantastic post written by Caley about self-advocacy.