Employees of Allwood Diner in New Jersey were outraged—and perplexed—when their giant autism awareness teddy bear was stolen from the restaurant in broad daylight.

A young man thought to be in his teens or early twenties was caught on camera coming into the restaurant and trying to partially cover his face. A few moments later he runs out the door with the beloved bear to a waiting blue Mustang escape car.

Though motives were unknown at the time, police treated the act as a crime and began looking for the thief. 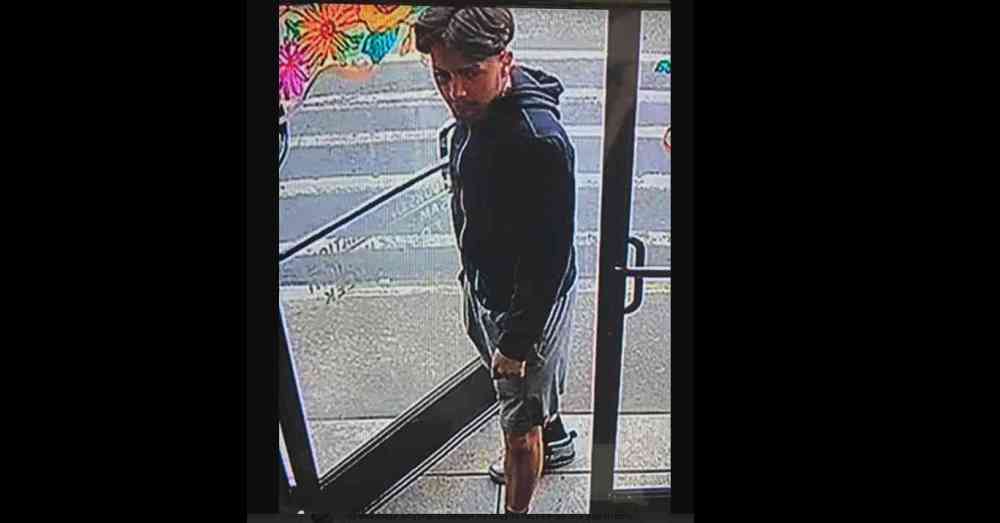 The manager of the restaurant, Joseph Villanueva, said that the bear had been helping the restaurant raise money for autism awareness for years. “It was a huge bear we had in the vestibule for a long time, a year or two. I guess it was a joke. But it’s not funny for us,” he said. The bear, dressed in an autism awareness Batman t-shirt, caught the attention of patrons who could then donate to the cause.

The diner posted pictures of the bear and the thief on Facebook. The post read in part, “…it’s just upsetting, not for the value of the item but for the mere fact that someone would actually walk in and steal our autism awareness teddy bear in broad daylight.” They post pleads with the thief, “Please try and do better for your self, it’s just a shame!” 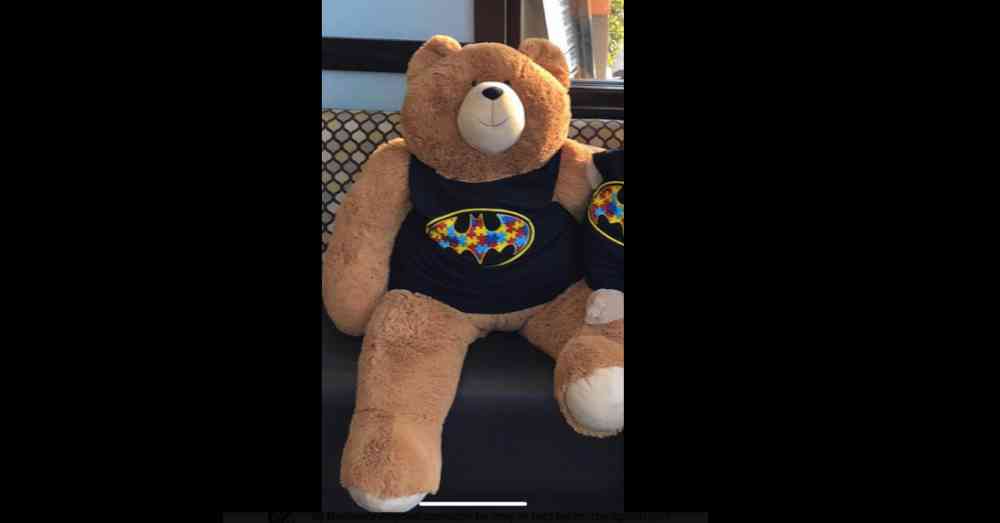 Commenters were outraged that the bear was gone and called for the thief to be caught and face consequenes. But Gus Logothetis, the restaurant’s owner, said he’s not concerned about consequences. “We’re not trying to get the kid in trouble. We just want him to bring it back,” he said.

The story was picked up by the local news station, and those with information were asked to contact the police.

But, as it turned out, the bear-napper’s own actions exposed him. According to an updated Facebook post by Allwood Diner, people recognized the bear when the thief posted a video of himself and the driver of the blue Mustang with the bear on Instagram. It seems the two were proud of having successfully nabbed the bear, but didn’t realize what the bear meant to the diner or to the community. 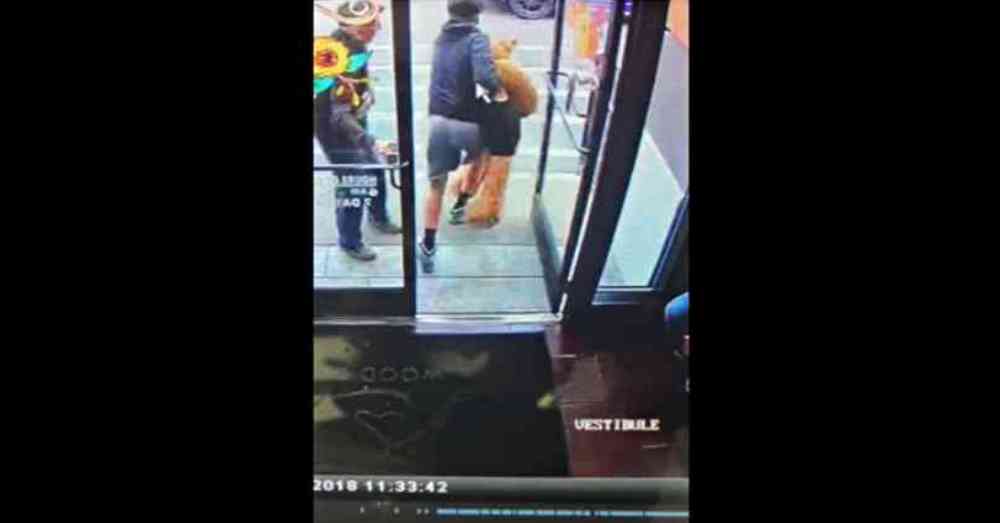 There weren’t specific details about the nature of the bear’s return in the diner’s updated post, but NorthJersey.com says that the “youngster” whole stole the bear returned it to the diner. 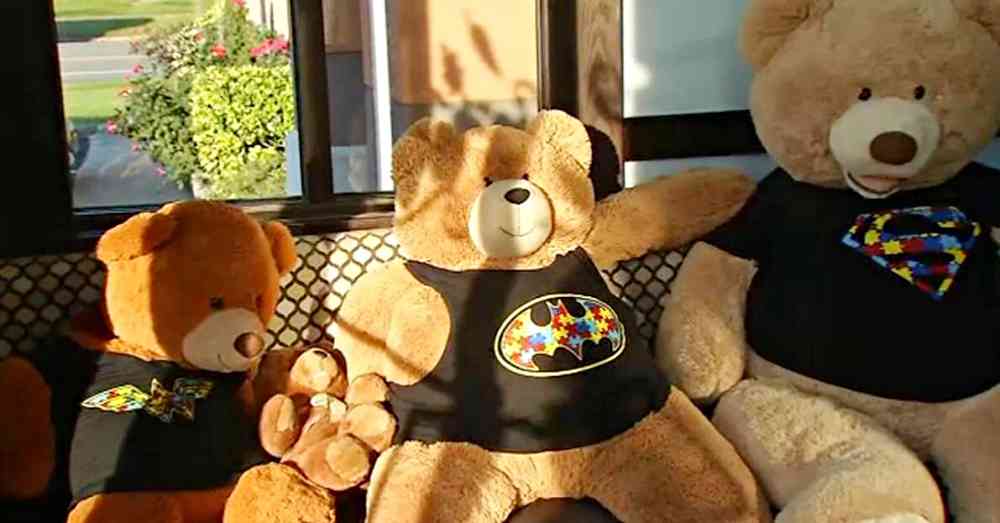 The diner is delighted that “Teddy the Bear” has returned to his seat. Their Facebook update reminds everyone that Teddy’s original purpose was to raise funds for autism awareness, and they provided a link to donate in their post. Allwood Diner is grateful for the outpouring of support that helped bring Teddy home—to join some newly donated bear friends!

Watch the bear-napper video below!

Taylor Swift Donates $10,000 Toward Boy's Service Dog: Click “Next” below!