Autism and ADHD: What You Need to Know About These Similar Disorders

When it comes to disorders that appear alongside autism, ADHD (Attention Deficit/Hyperactivity Disorder) is one of the most common ones, with an estimated 40 to 60 percent of people with autism also having ADHD. Here are some things you need to know about the two disorders.

ADHD is a disorder that primarily impacts executive functioning skills. Symptoms include difficulty paying attention and staying focused, trouble staying organized, impulsivity, and hyperactivity. ADHD does not affect intelligence in any way—in fact, many individuals with ADHD are very bright—but the core deficits of ADHD can make traditional, classroom-based learning difficult. But with proper tools like medication and organizational strategies, people with ADHD can go on to live happy, successful lives. As a person with ADHD, I am living proof of that! 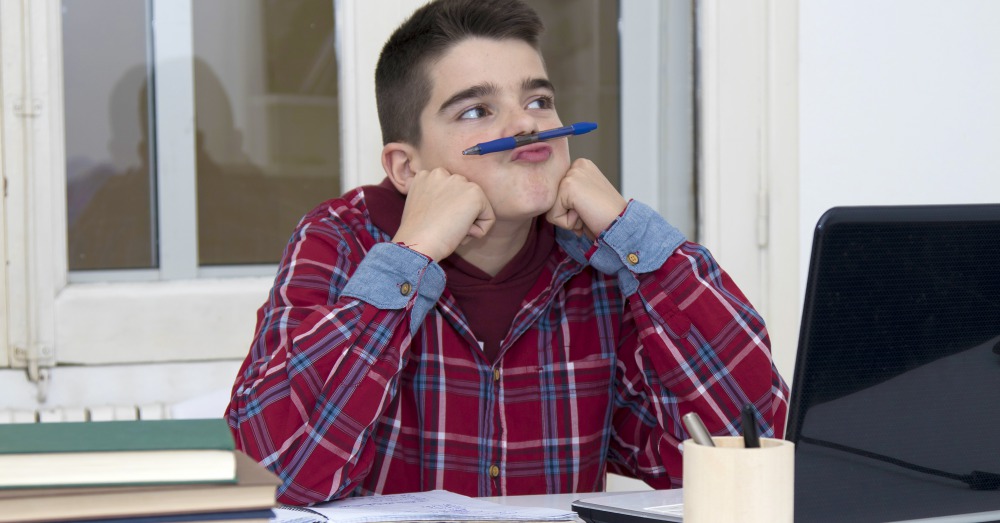 Photo: Adobe Stock/carballo: Still confused? This picture pretty much sums up what ADHD is.

Autism and ADHD share a lot of things in common. Executive functioning—the ability to plan and carry out tasks from start to finish—can be difficult for people with both disorders. Both groups tend to struggle in social situations. Both groups can be hyperactive or fidgety. And both groups can struggle with paying attention to things that are not interesting to them.

While both groups can struggle with executive functioning and attention, this is primarily and classically a defining characteristic of ADHD, whereas autism is primarily a social-communication disorder. Speaking of social issues, while both groups can struggle in this area, people with autism tend to be more withdrawn and have trouble interacting with others due to lack of social intuition; those with ADHD, on the other hand, are more likely to be socially engaged yet struggle due to their attention and behavioral issues. Another difference: those with autism tend to have a rigid need for routine, whereas those with ADHD do not. Also, those with ADHD tend to be forgetful and often lose things. 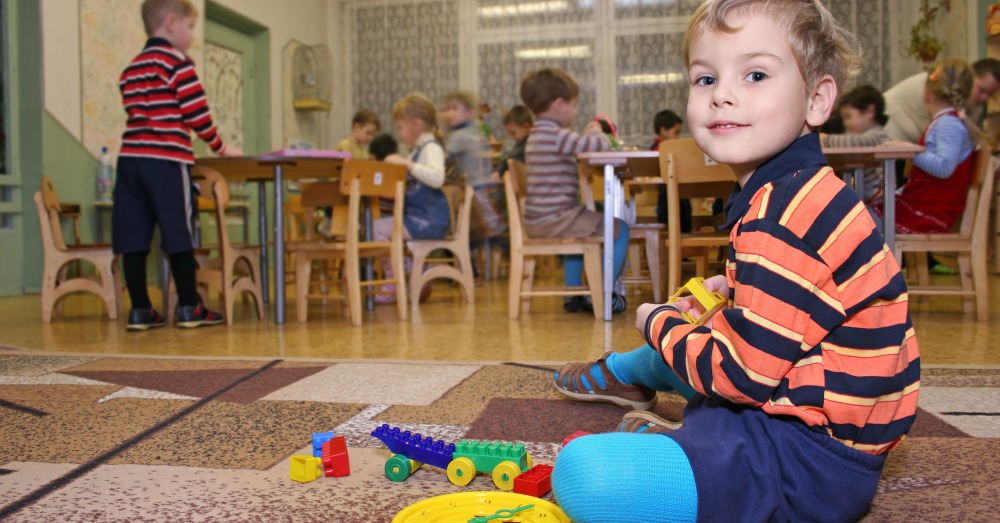 Why is this? Experts aren’t sure—and that’s why researchers at Duke University are setting out to discover the answer and figure out how we can better detect those who have both. The study, which will also work to discover similarities and differences in ADHD versus autistic brains and evaluate treatment efficacy for those with both, will take place over the course of five years and examine about 9,000 individuals.

We look forward to hearing about the results. But for now, why not test your knowledge of the differences and similarities between autism and ADHD?