Amber Pack is the mother of an eight-year-old girl with nonverbal autism. Because her daughter can’t use words to tell her mom what she wants and needs, Amber relies on her own maternal instincts and changes in her daughter’s behavior to determine when she needs to do something different. And that’s exactly how she discovered that her daughter’s teachers were verbally abusing her and another child.

It all started when Amber’s daughter began to dislike going to school. The bus driver even reported that the girl would begin crying when the bus arrived at school. Nobody at the school mentioned that anything out of the ordinary was happening, but Amber knew something was wrong and that she had to find out what was going on.

After discussing the situation with her daughter’s doctor, Amber decided to hide a recording device in her daughter’s hair so she could listen to what was going on at school. Just one day of footage was enough to horrify her. 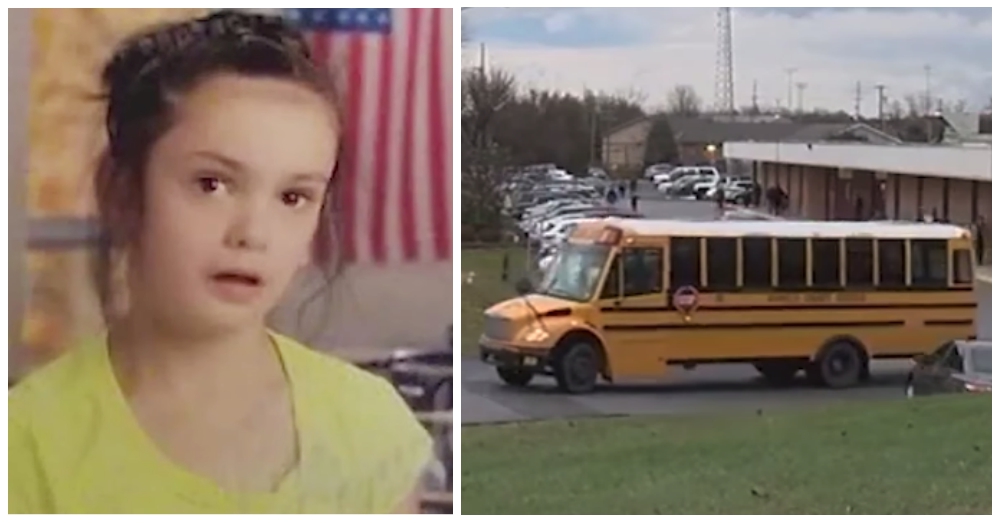 “I ought to backhand you right in your teeth. How’s that for anxiety?” one teacher says on the recording. 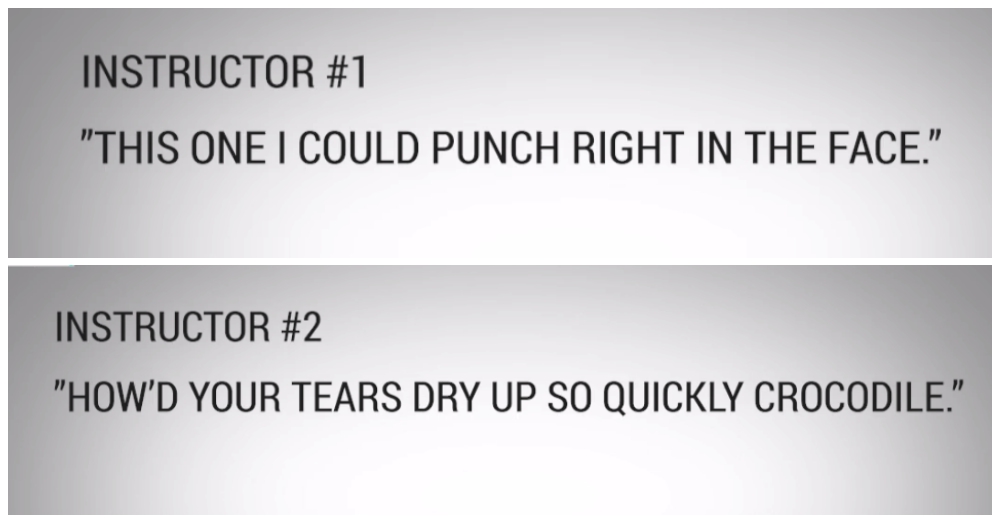 Other comments recorded in the same eight-hour period are just as disturbing, such as, “I’m going to pull your hair until you start crying,” “I’m gonna knock you out,” and “You wench. You’re like a pygmy. You’re like a pygmy thing.” One of the instructors even calls the girl an animal after she throws something. 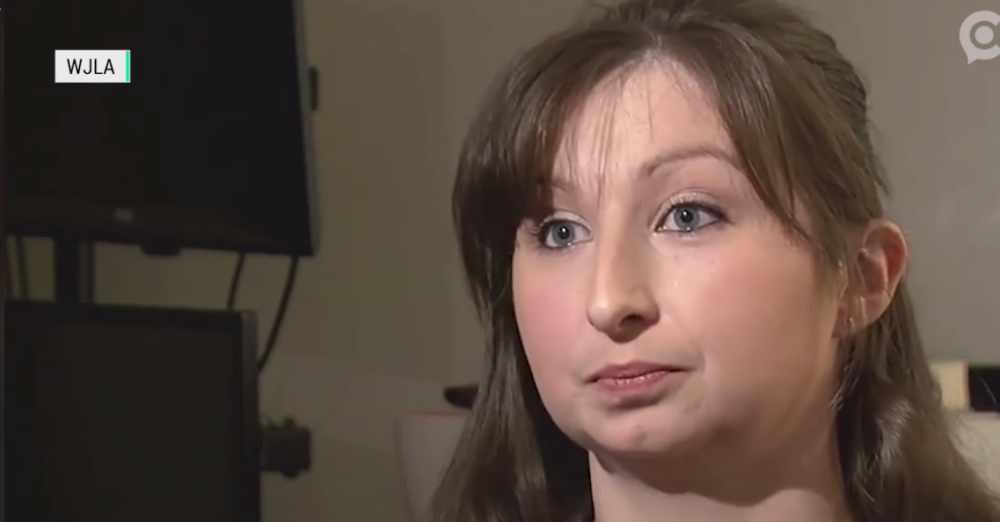 After the event, Amber says she could barely look at her child without crying. She didn’t eat for three days, because the emotional stress of the situation made her stomach upset and took away her appetite. She took the recording to the police and then to Facebook in the hopes of finding some justice for her daughter.

Sadly, Amber’s child wasn’t the only one to receive abusive comments like these. Kasey Murphy, the mother of a nonverbal autistic son named Owen, who is in the same class as Amber’s daughter, didn’t know any of this was happening until Amber posted the audio recording on Facebook. That’s when she heard her son’s name and knew he was being verbally abused too.

“I’m gonna beat your butt for sure. And Owen, you’re gonna get one just ’cause,” one of the teachers was recorded saying. 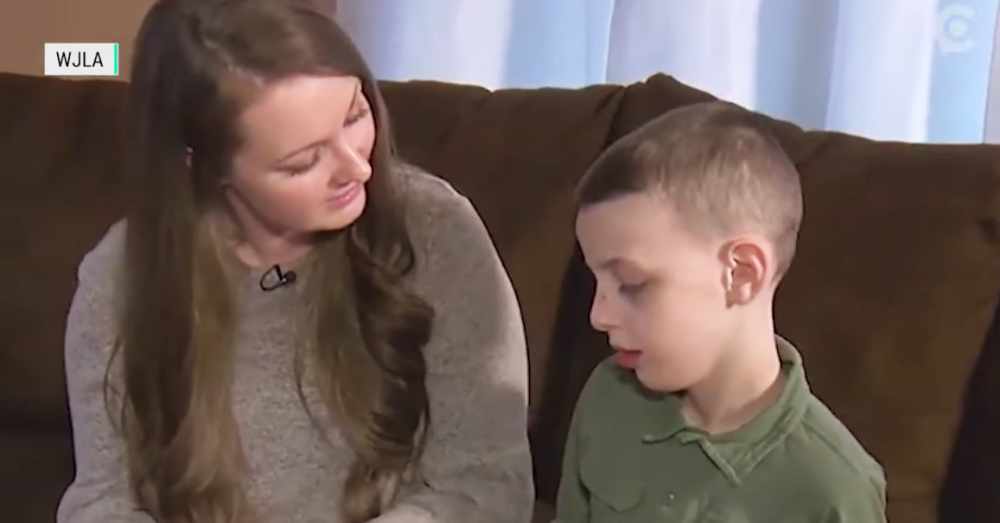 Kasey says she never heard from the principal, superintendent, or anyone else at the school that Owen was having behavioral issues or that any corrective actions had been taken concerning him.

“Growl at me, I dare you, and you won’t get one. Go ahead. There is nothing that says I have to give you a snack. Nothing,” a teacher says in another part of the recording. Then a second voice chimes in: “Looks like you get nothing, Owen. Haha. Sorry, buddy.” 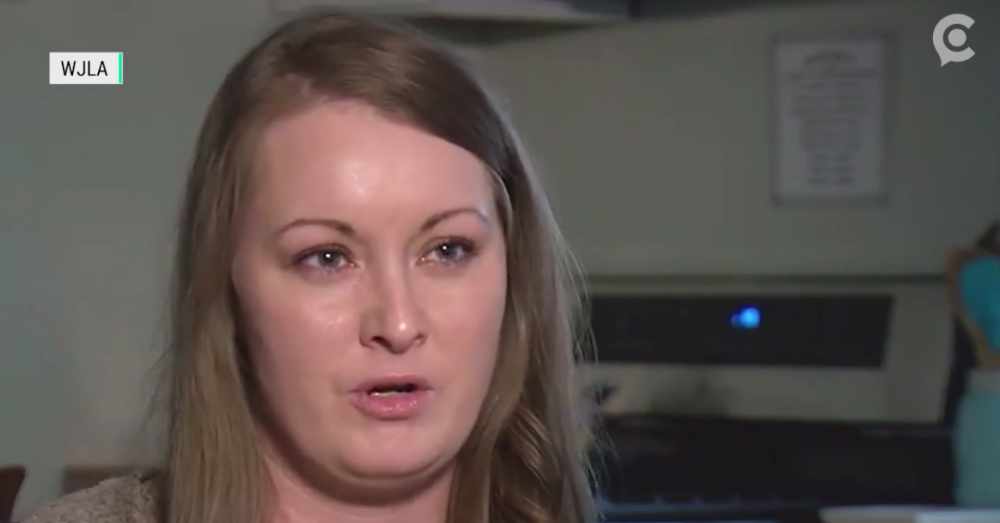 Now the concerned parents are working to get justice for their children and prevent anything like this from happening again. The police said they weren’t able to file a criminal charge because of a lack of evidence that physical harm or abuse had occurred. But the parents pushed forward and, with the help of West Virginia Attorney General Patrick Morrisey, filed a civil action to protect students with disabilities in Berkeley County and the state.

Get the full story in the video below.

Teacher Of Autistic Students Accused Of Throwing 5-Year-Old Across The Room: Click “Next” below!