The couple met via the online dating website, AutisticDating.net. Since then, things have taken off swimmingly. Not despite Asperger’s Syndrome, but rather because of it.

“When I first met Latoya, my first thought was, ‘Be still my beating heart; that is the most beautiful woman I’ve ever seen in my life,'” says Morales.

How cute is that? Luckily, Latoya felt similarly, and the two were able to get together. 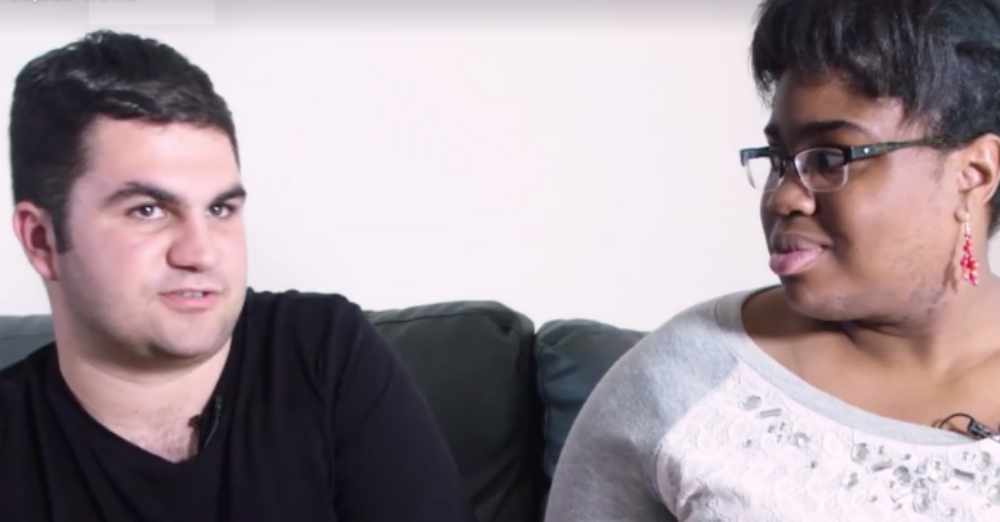 Contrary to popular belief, relationships are neither unwanted nor out of reach for people on the spectrum. In fact, a study of 229 people on the milder end of the spectrum found that over 70 percent had been in a romantic relationship at some point, and a mere 7 percent of them were not interested in having that kind of relationship. So that certainly blasts apart that harmful autism myth!

The sweet relationship between Morales and Jolly helps prove that myth to be false, too. Both of them obviously enjoy being in a relationship and benefit each other in numerous ways. 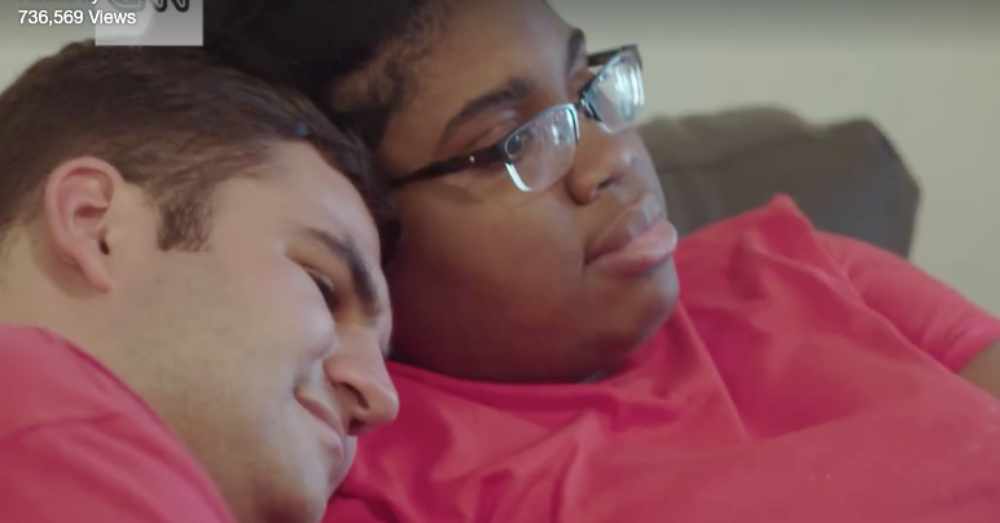 “I honestly don’t know what I did to deserve such an amazing woman like Latoya in my life,” Morales said. “But who am I to question a good thing?”

Check out the video below to learn more about them!